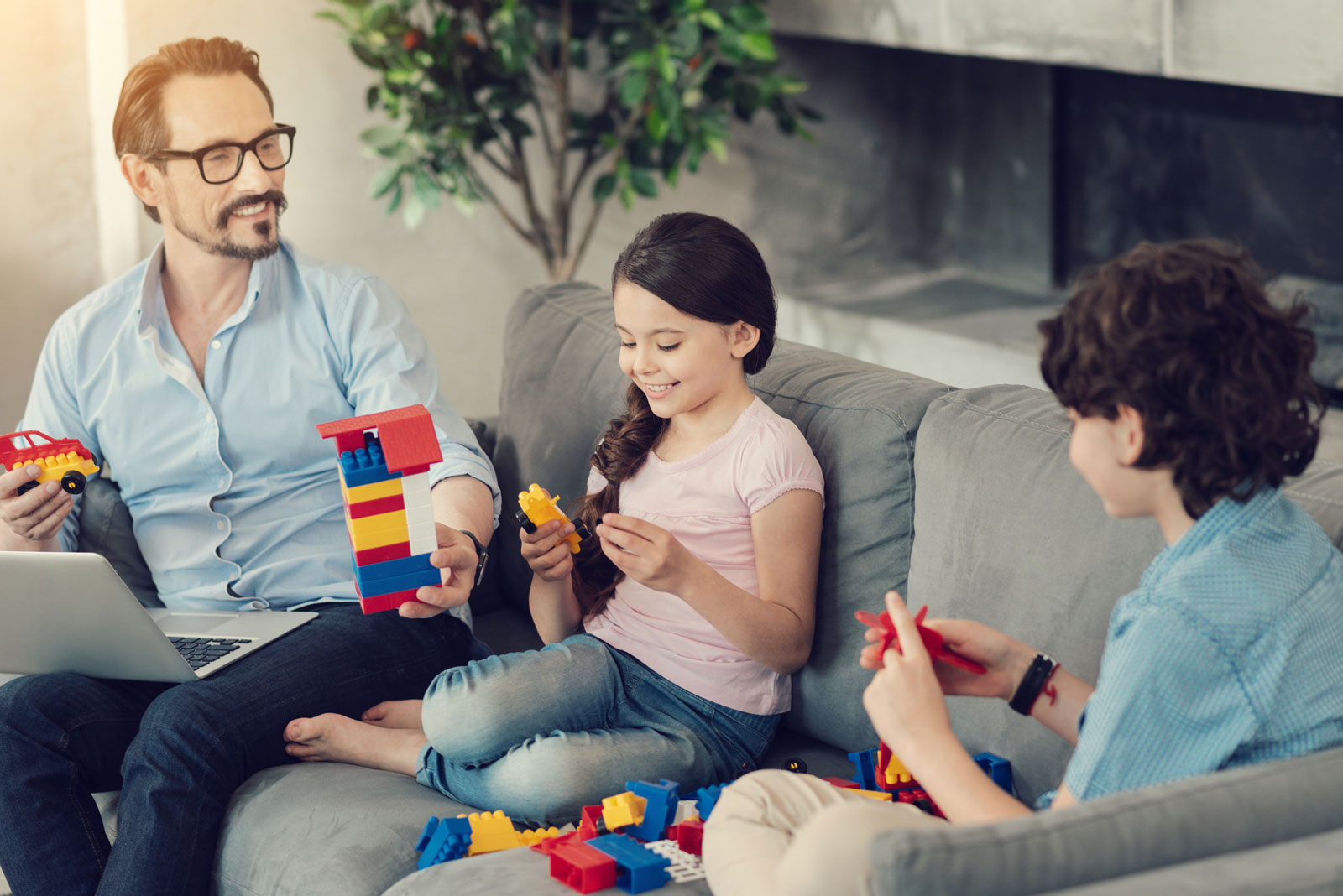 Update: On June 5, Rep. Don Bacon (R-Neb.) introduced companion legislation in the U.S. House of Representatives that would enact the same provisions on Title IV-E waivers as the U.S. Senate's bill. At NACo's 2018 Annual Conference, members of the Human Services and Education Policy Steering Committee approved a policy resolution supporting the extension of child welfare waivers through FY 2024 to provide counties with greater program continuity and flexibility. Given counties' central role in providing welfare services to vulnerable children, NACo applauds the bipartisan and bicameral efforts to extend child welfare waiver authority and will continue to engage with key congressional offices to promote passage of this legislation.

Title IV-E waivers provide federal funds for costs related to the placement of youth into foster care, or for subsidies to support families who adopt foster youths. While most states operate child welfare systems, twelve states either delegate or share child welfare administration with county agencies. In these states, counties use Title IV-E waivers to support services meant to prevent abuse and neglect or encourage the placement of children in family foster care settings when appropriate.

Under the FFPSA legislation passed in February 2018, Title IV-E waivers were amended in two key areas: allowing prevention services to be covered by federal funds and emphasizing the use of family foster care placements. Specifically, the legislation permits child welfare agencies to use federal funds for prevention services with the goal of allowing children that are on the path to entering the foster care system to stay with parents or relatives. The 2018 bill also aimed to curtail the use of congregate or group care for children and instead place at-risk children with family members.

Going forward, the State Flexibility for Family First Transitions Act legislation will be referred to the Senate Finance Committee and considered by legislators during the 116th Congress. The House has not yet introduced companion legislation.

Counties support extending Title IV-E waivers to maintain flexibility as new systems are implemented under the FFPSA legislation. Additional flexibility through the waivers could minimize anticipated cost-shifts to states and counties that could occur by limiting Title IV-E eligibility to children who would otherwise be eligible for such funds and enable counties to provide continuous care to at-risk children. NACo will continue to monitor the progress of this legislation.