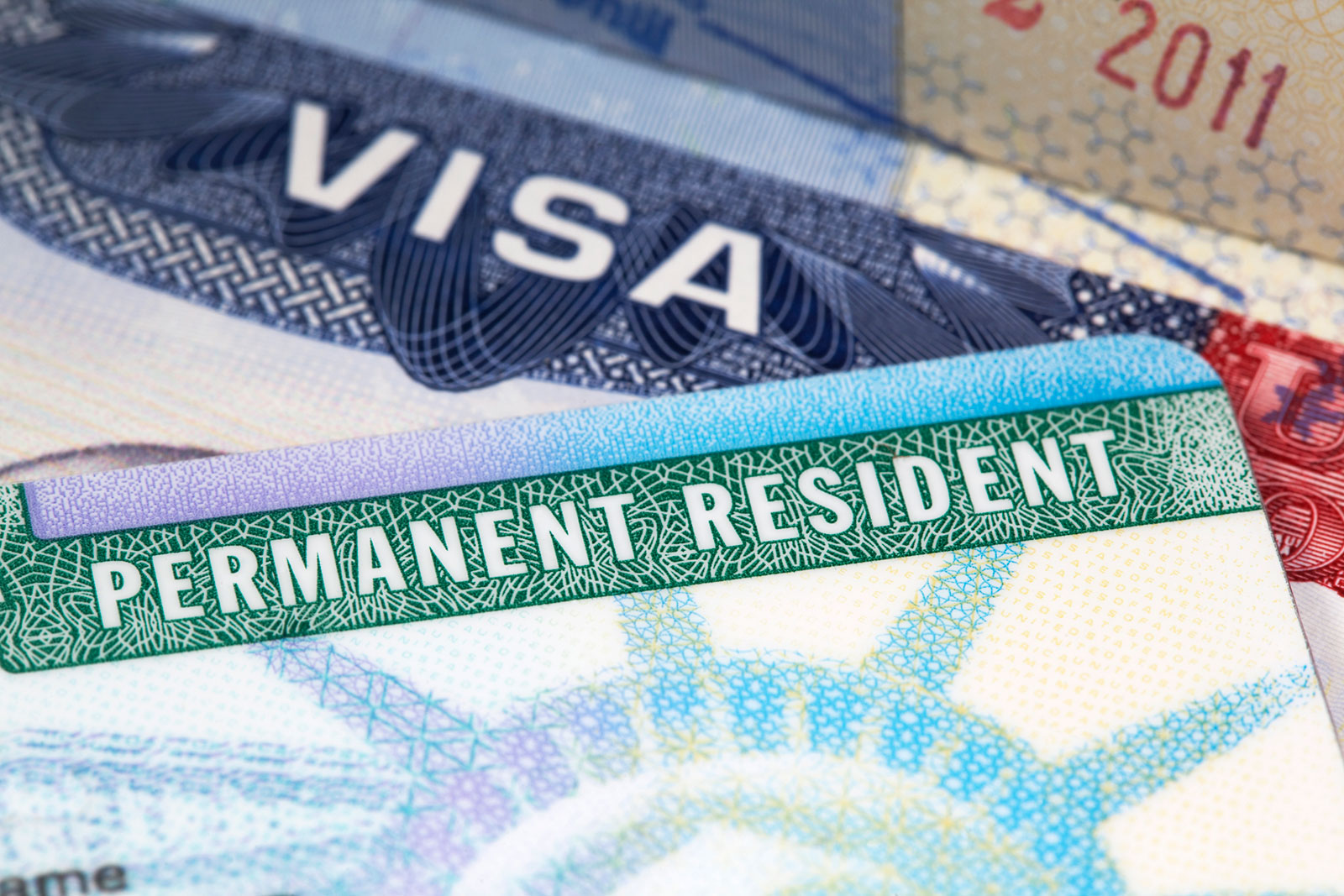 In order to filter by the "in queue" property, you need to add the Entityqueue: Queue relationship.
President Biden issues Executive Orders outlining immigration reform efforts As administrators of numerous federal benefits programs and front-line providers of the public’s health and safety, counties are key stakeholders in discussions around federal immigration policies

On February 2, the Biden Administration released an immigration reform fact sheet outlining three new Executive Orders (EOs) that aim to rebuild and strengthen the nation’s immigration system. The announcement follows the first set of EOs and memorandums, signed by the president during his first week in office, that reverse and address previous actions taken by the Trump Administration. These executive actions carry implications for counties as we play a central role in ensuring the health and safety of all individuals, including immigrant populations. The new EOs seek to:

Counties support immigration policies that minimize negative impacts on families and children, do not increase reliance on local social safety-net services or create new demands and administrative costs for counties and that boost local economies through the expansion of legal pathways to residency. NACo will continue to monitor the executive actions taken by President Biden and work with the administration to help implement an immigration strategy that values the role of local governments.