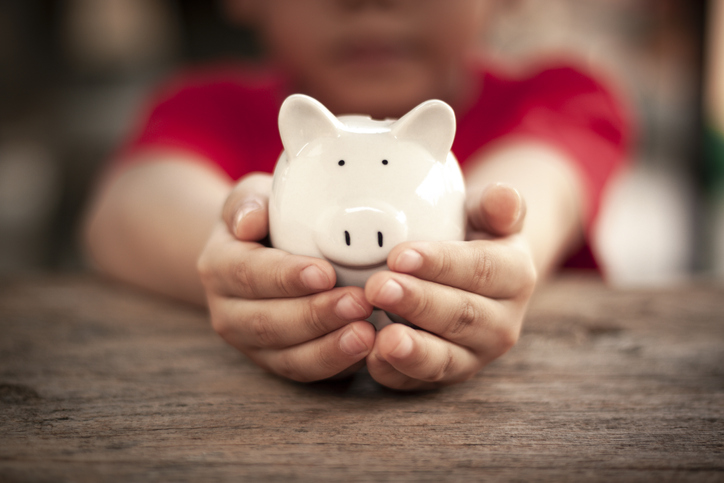 On September 1, the Biden administration announced the launch of a new mobile-friendly and bilingual Child Tax Credit (CTC) sign-up tool aimed at helping individuals who do not regularly file taxes claim the temporarily expanded CTC. The simplified site design will aid county government officials in our ongoing efforts to connect eligible families to the expanded benefit, which will help reduce child poverty and support vulnerable residents experiencing increased levels of economic instability due to the COVID-19 public health emergency.

Under the American Rescue Plan Act of 2021, Congress temporarily expanded the CTC by increasing the size of the credit and the income eligibility threshold for recipients for the year 2021, resulting in nearly 27 million additional children qualifying for increased income support. The legislation also gave recipients the option of collecting it monthly rather than receiving it as one payment during the 2022 tax filing season, which began in July 2021. While the expanded CTC has successfully reached an estimated 59.3 million children in its first month of distribution, gaps in access remain for hard-to-reach populations, such as families who traditionally do not file for taxes, lack broadband internet connections, or face language barriers.

As key partners with the federal government in designing and implementing social services and anti-poverty programs, county governments are uniquely positioned to perform education and outreach to connect vulnerable residents with the expanded CTC. The new simplified, mobile-friendly sign-up portal will aid counties in connecting children and families to this expanded resource, which has the potential to reduce child poverty by 40 percent in the coming year if all eligible families claim the credit. NACo supports legislation that increases and expands the CTC, especially provisions making the credit fully refundable so all families may benefit from it.

Over the coming weeks, the administration and Code for America will host Get CTC trainings for public sector and community-based organizations seeking to enroll non-filers in the Child Tax Credit. NACo members are welcome to register for training sessions hosted by the Department of Health and Human Services Administration for Children and Families (ACF) on:

County leaders can also utilize this NACo toolkit to direct residents to the simplified portal. More resources and trainings are available for community stakeholders at the Get CTC Navigator Resources page.