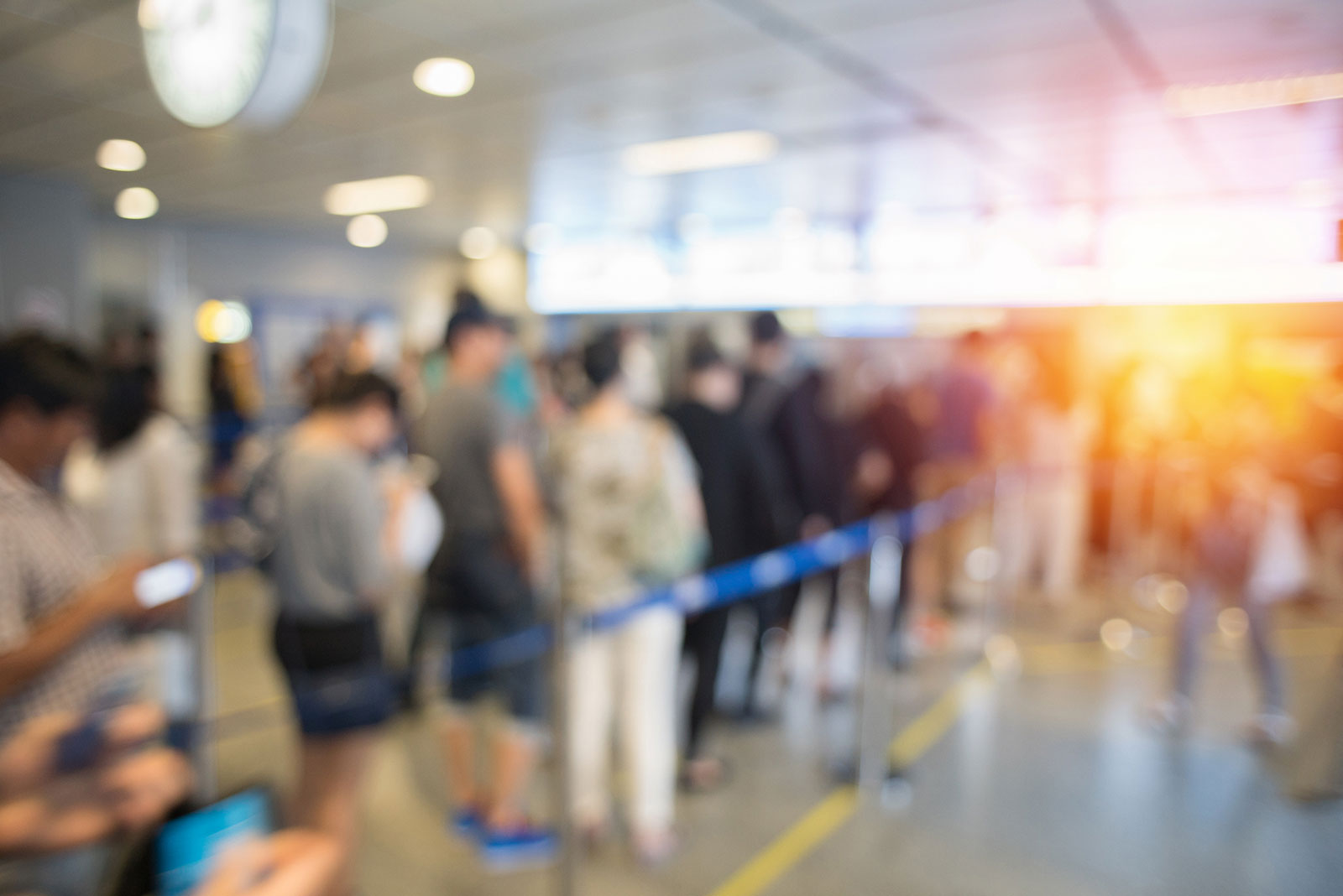 Administration issues executive order allowing states & localities to accept or reject refugee admissions based on the availability of local resources The directive follows the White House’s announcement that it will lower the annual cap on refugee admissions to from 30,000 to 18,000, beginning in FY 2020

On September 26, the White House issued an executive order (EO) delegating states and localities the authority to reject or accept refugees from settling in areas based on the availability of local resources.

Under the directive, the U.S. Secretaries of State and Health and Human Services (HHS) have 90 days to implement a process to determine whether states and localities consent to the resettlement of refugees in jurisdictions before relocating refugees to those communities. If the state or local government does not provide consent, then the refugees would be resettled in a state or locality agreeing to receive those individuals.

Given the critical role county governments play in carrying out federal immigration policy, counties encourage federal agencies of jurisdictions to collaborate with localities to establish clear protocols for the refugee resettlement process. NACo will continue engaging with our federal partners to ensure county interests are included in policymaking around refugee and immigration issues.