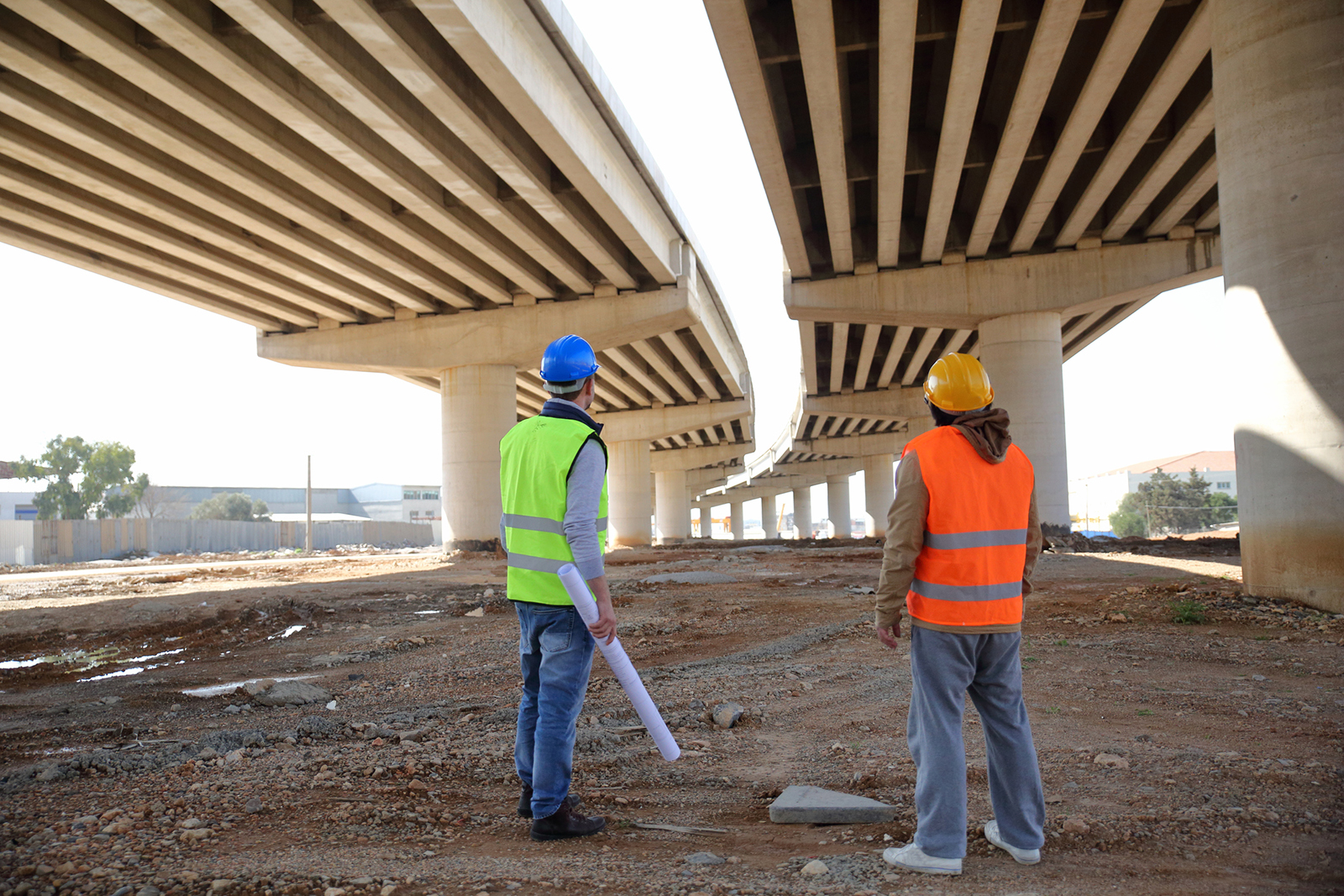 State, local governments asked to pony up in infrastructure plan

The Trump Administration introduced its long-awaited “expanded principles,” outlining a vision for a new federal infrastructure package, which would total $1.5 trillion.

Overall, the plan calls for $200 billion over 10 years in new federal spending, with the goal of leveraging those dollars to yield a total of $1.5 trillion in new spending and financing for infrastructure projects across the country.

There are four main components of the plan, three of which involve funding allocations and one which deals with regulatory streamlining measures.

The first component, accounting for 50 percent of the new package’s funding, would go towards a new “incentives program.”

This change, which only applies to this infrastructure plan, would call for local and state governments to increase their financial contribution for a project, whether it be from existing revenue shifting or private sector partnerships.

The second component is dedicated to rural infrastructure, with $50 billion allocated for infrastructure in places where the population does not exceed 50,000 residents. Grant program funding, unlike incentives program funds, would be controlled by state governors, who would determine which projects the funding supports. No specific funding matches are mentioned, but plan language implies that local investments from public or private sectors may be expected.

The third grant program calls for $20 billion to go towards “transformative projects.”

This notion would build upon President Trump’s calls during the 2016 presidential campaign for new, transformative projects of “national significance.”

The availability of funds would be determined by the projects’ stages: 30 percent for demonstration; 50 percent for planning; and 80 percent for capital construction.

The plan’s final funding component calls for the expansion of federal loan programs, many of which are used by counties.

Fourteen billion dollars has been allocated to growing these loan programs.

Additionally, private activity bonds, a tool widely used by counties, would receive a $6 billion injection and have its project eligibility expanded to include areas such as flood control and storm water facilities.

In addition to the funding components of the plan, considerable focus has been given to the streamlining of the permit process for undertaking infrastructure projects.

Most notably, the administration has introduced a “One Agency, One Decision” process in which one lead agency would be responsible for greenlighting project permits.

In addition to the grant components and regulatory reforms mentioned in the plan, the plan also dedicates sections to the Department of Veteran’s Affairs federal real property as well as workforce development reforms, designed to support work-based learning, career and technical education.

The White House has stated it is open to revisions to their plan, as Congress will be tasked with crafting legislation.

Early reports are that as many as 11 separate congressional committees could have sections of jurisiction within an infrastructure package, so much work is to be done to turn principles into legislative text.

“Counties are using every tool at our disposal to deliver infrastructure projects to our residents,” Chase continued. “Despite strict constraints on our ability to generate revenue and an ever-growing list of federal and state unfunded mandates, we invest significantly in infrastructure. We also leverage innovative financing and private-sector partnerships to meet our communities’ infrastructure needs.”

Counties invest more than $122 billion in infrastructure and public works annually. Counties build and maintain the largest share of public road miles — 46 percent — and 38 percent of America’s bridges. Counties are also involved in a third of the nation’s airports and support 78 percent of all public transportation systems. Additionally, counties construct water and sewer systems, hospitals, libraries and other public facilities and public safety communications networks.

“To build upon our efforts, we need a reliable federal partner to invest in our communities and streamline processes that inhibit our efficiency,” Chase concluded. “Transformational improvements to America’s infrastructure have always been the result of a strong federal-state-local partnership. We stand ready to work with the administration and Congress — along with other public, private, nonprofit allies — to reinvest in our communities.” 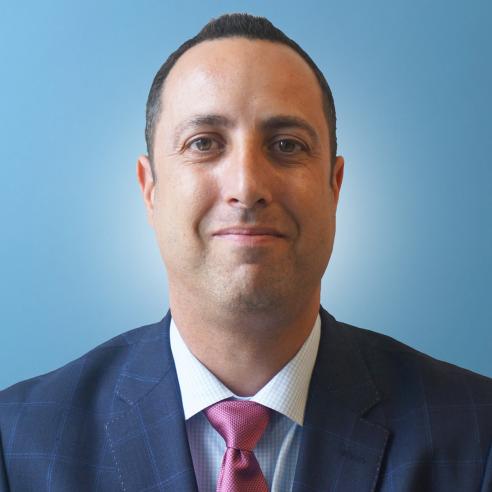