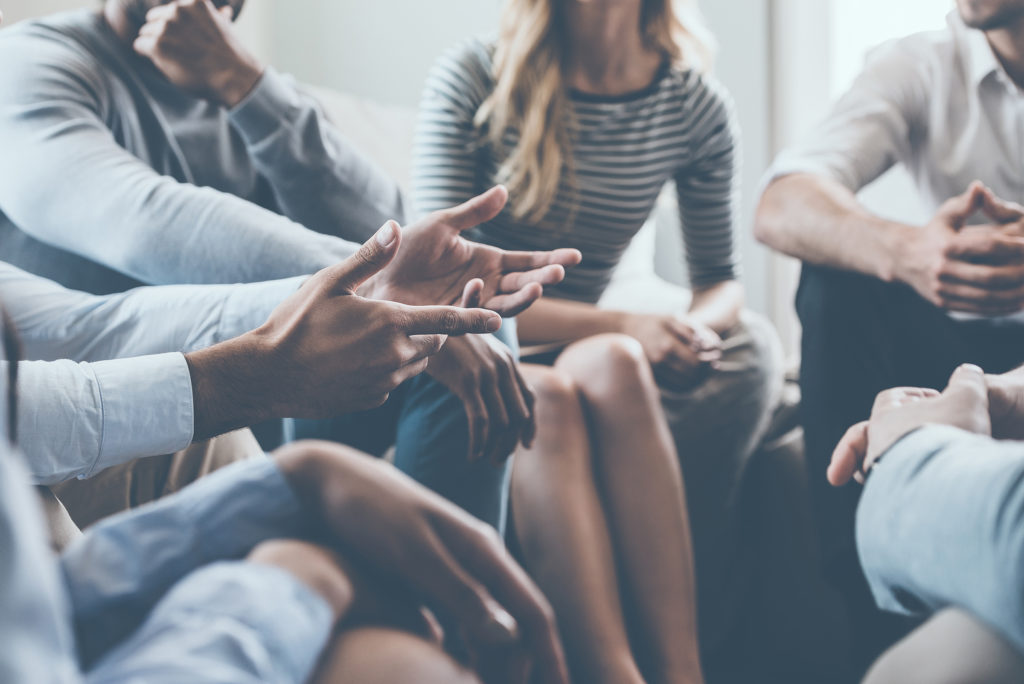 On March 1, the White House hosted an Opioid Summit to discuss the Administration’s efforts to combat the opioid crisis. With an opening by First Lady Melania Trump and closing remarks by President Trump, the program in the East Room included individuals who have been affected by the crisis such as former Fox News host Eric Bolling whose son died of an overdose. The White House’s nominee for the Office of National Drug Control Policy (ONDCP) Jim Carroll made his first remarks and revealed his own family’s experience with addiction. Organizations including NACo as well as state and local officials including Commissioner Greg Puckett (Mercer County, W.V.) were invited to the event.

Cabinet members joined panels on prevention, treatment and recovery and law enforcement and interdiction moderated by Kellyanne Conway, presidential counselor. In his remarks during  a prevention, treatment and recovery panel, Human Services Secretary Alex Azar announced he will approve separate Medicaid waivers that exempt states from the Institutes of Mental Diseases (IMD) exclusion.

The IMD exclusion prevents states from allowing Medicaid to reimburse for care at treatment facilities with more than 16 beds. Legislation is needed to repeal the IMD exclusion entirely. NACo supports easing the IMD to allow up to 15 days of inpatient care and up to 90 days of community-based mental health and substance use care per year.

Secretary Azar is also encouraging states to approve medication-assisted treatment (MAT) under Medicaid, which is a vital source of health coverage for individuals with addiction, accounting for 21 percent of all health care spending on substance use disorders. Increasing the availability of MAT was one of the recommendations by the opioid task force convened by NACo and the National League of Cities and NACo has long advocated for protecting the Medicaid program while promoting flexibility to support local systems of care.

On a panel focused on law enforcement and interdiction, Attorney General Jeff Sessions discussed the recently formed Prescription Interdiction and Litigation Task Force, which will focus on targeting opioid manufacturers and distributors who have contributed to the opioid epidemic. Sessions also is directing the Drug Enforcement Administration to examine whether their quotas for the production of legal prescription drugs are adequate to protect people from risks.

In his closing remarks, President Trump announced that “the administration is going to be rolling out policy over the next three weeks,” stating it “will be very, very strong.” Last October the administration declared the opioid epidemic a public health emergency, and in November the White House’s Commission on Combating Drug Addiction and the Opioid Crisis released their final report with 56 recommendations — many of which have yet to be addressed. The president’s FY 2019 budget proposal calls for an additional $13 million to expand addiction treatment.

The recently enacted Bipartisan Budget Act of 2018 allocates $3 billion in additional funds for the opioid crisis for FY2018 and 2019, and Congress is currently deciding how the funds will be appropriated. At the same time, multiple committees in Congress continue to hold hearings and introduce legislation aimed at various aspects of the opioid crisis. 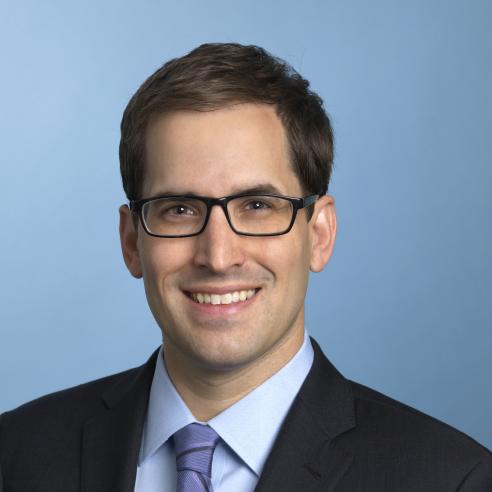