What’s in the American Jobs Plan? 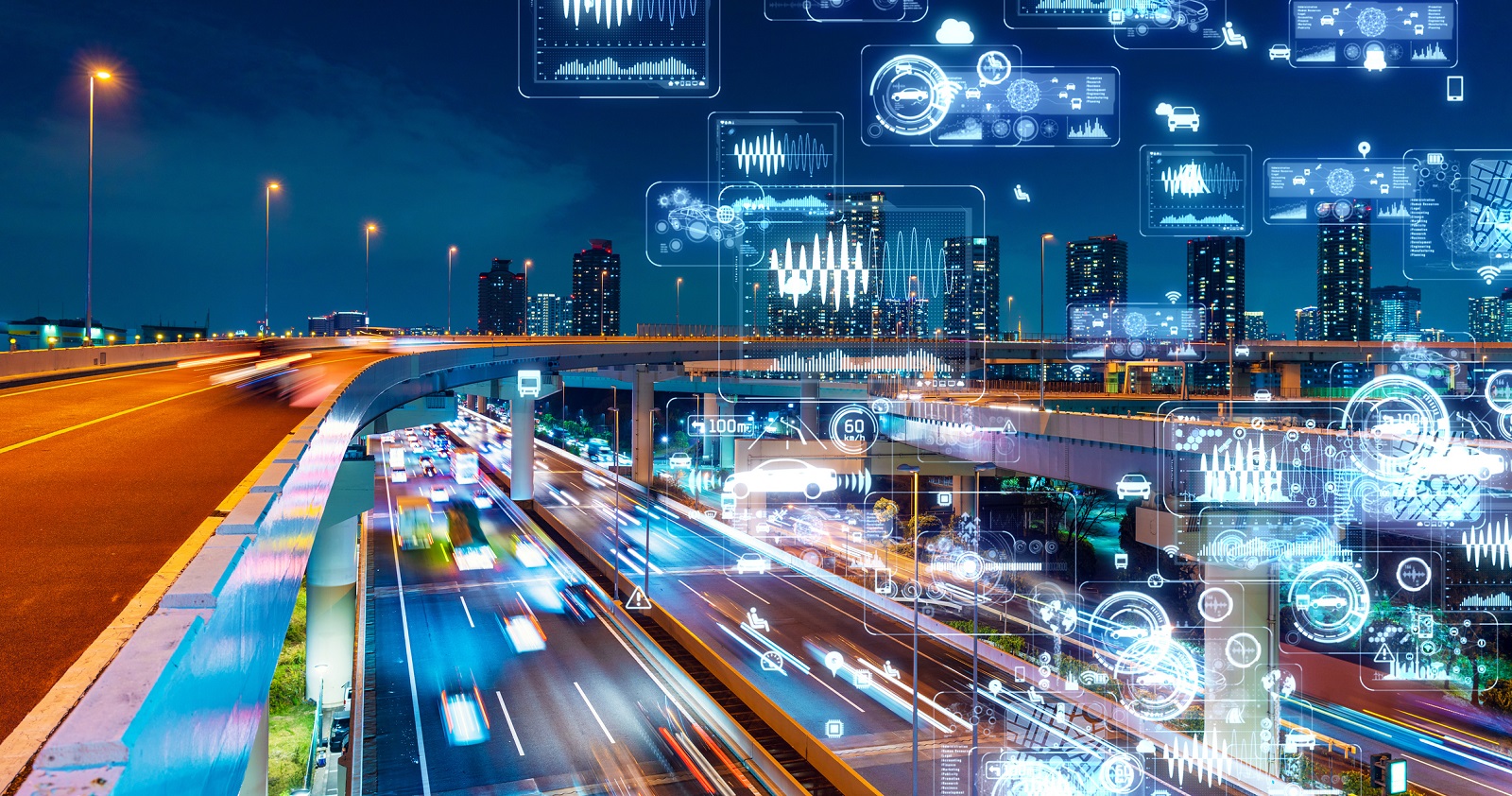 In order to filter by the "in queue" property, you need to add the Entityqueue: Queue relationship.
Many recommendations in the American Jobs Plan have the potential to impact county-owned or supported infrastructure, including transportation, water systems, broadband, public schools, community development and affordable housing.

President Biden has unveiled the American Jobs Plan, a $2.3 trillion investment in America’s infrastructure that funds sectors from transportation to drinking water to public schools.

Alongside the plan, Biden also released his Made in America Tax Plan, outlining the revenue sources intended to fully offset the investment levels made in the plan over 15 years.

The proposal is part of a two-pronged approach being taken by the White House, with the announcement of a second “social infrastructure” package expected to follow later this month.

While the U.S. Congress still needs to draft legislative text corresponding to the proposal, many of the recommendations in the plan have the potential to impact county-owned or supported infrastructure, including all modes of transportation, water systems, broadband, public schools, community development and affordable housing.

Following bold yet unsuccessful infrastructure proposals by his two most immediate predecessors, Biden has continued the recent White House tradition of promising to make major investments in America’s infrastructure during his time in office.

The president plans to pay for it through corporate tax hikes and new taxes on interna tional commerce and a repeal of the previous administration’s 2017 tax cuts, and other sources.

By the end of the month, the Biden-Harris Administration is expected to have released a fully funded infrastructure proposal that would send what is likely to be nearly $4 trillion in federal funds to a wide range of areas, the majority of which Republicans argue is not actually infrastructure and should not be included in future legislation.

The president’s plan includes funding for the following:

The Made in America Tax Plan

The plan to fully fund the American Jobs Plan does so over 15 years via a series of proposed changes to the federal tax code that include the following:

Through the American Jobs Plan, Biden has issued recommendations to Congress, who are now tasked with developing legislation that may be eventually enacted into law. For America’s counties, parishes and boroughs, these recommendations include:

Congress and the administration should support legislative and regulatory efforts that would provide additional resources to create, support the development of, and fund pilot/demonstration programs for innovative delivery of federal social services and workforce training programs that are offered through local governments.

Counties encourage state and federal governments to provide incentives that support entrepreneurs and small business growth. Counties believe local governments should work to bolster the development of entrepreneurial and business talent within their communities and emphasize the expansion and retention of local businesses.

Since counties provide and otherwise support long-term care and other community-based services for the elderly and disabled, state and federal regulations and funding programs should provide counties the flexibility to support the full continuum of home, community-based or institutional care for persons needing assistance with activities of daily living.

Local education systems affect all segments of the community and are critical to the success of many programs operated by counties.

Regardless of the specific funding arrangements between counties and school districts, they share a common tax base and are both faced with limited resources.

Further, according to the American Association of Community Colleges, there are 986 public community colleges nationwide and local funds provide 17 percent of their revenues.

Counties support the redevelopment of abandoned or under-utilized industrial and commercial sites, which are frequently contaminated due to past practices, through programs designed to allow these sites to once again be economically viable. Counties also support federal funding for environmental cleanup of these areas.

As major owners, users and regulators of water resources and systems, state and local governments are responsible for 95 percent of the total public spending on water infrastructure each year.