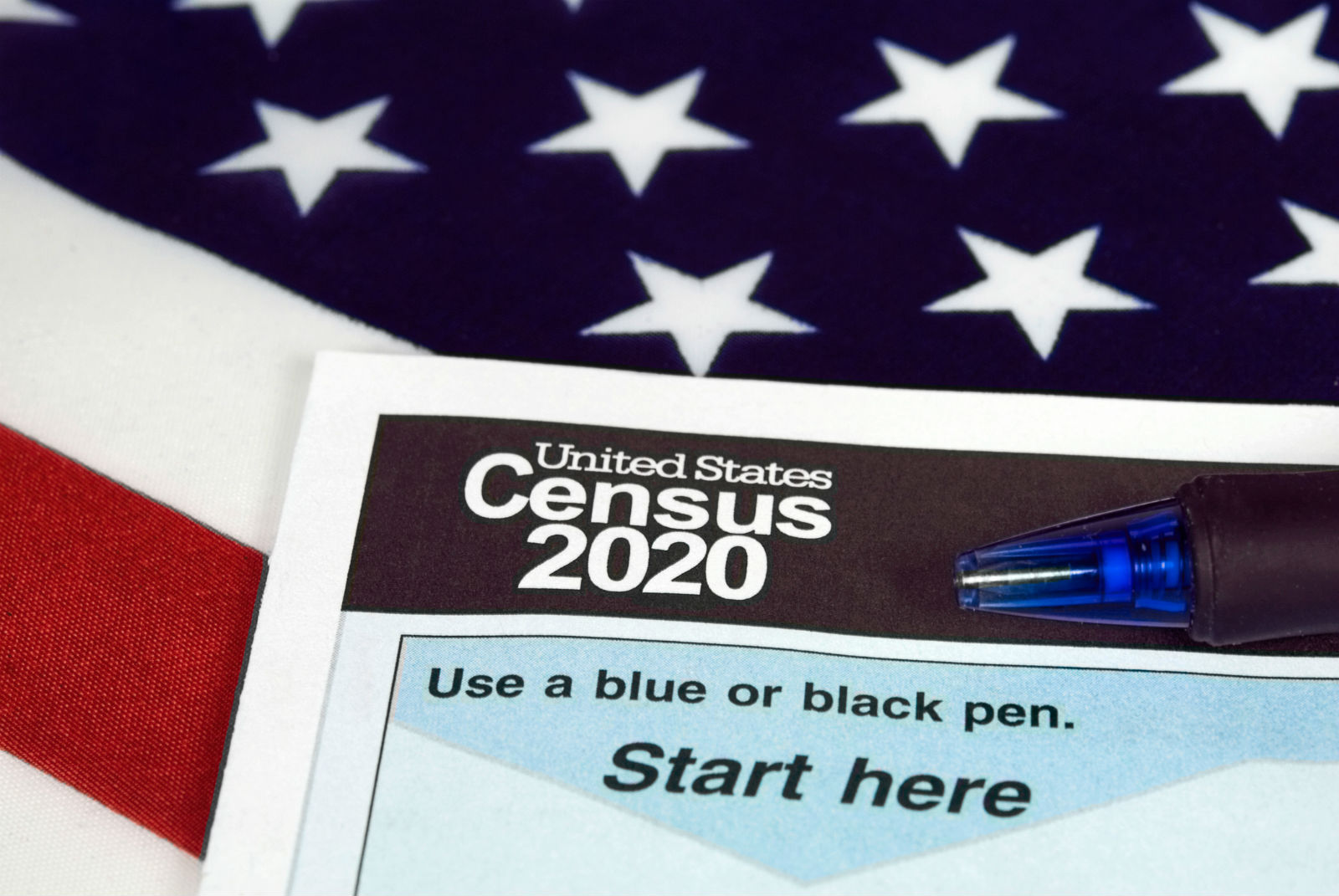 In order to filter by the "in queue" property, you need to add the Entityqueue: Queue relationship.
Federal district court says no citizenship question on 2020 Census. Trump administration has asked the Supreme Court to weigh in.

A federal district court has held that a question about citizenship may not be included in the 2020 census. The federal government has asked the Supreme Court to rule on this question right away rather than let the Second Circuit weigh in because the census questionnaire must be printed soon. The high court has not yet decided whether to hear this case now.

Additional challenges to including this question have been brought but not yet decided.

Judge Jesse Furman summarizes the significance of having an accurate census for state and local governments in his 277-page opinion: “[The census] is used to allocate hundreds of billions of dollars in federal, state and local funds. Even small deviations from an accurate count can have major implications for states, localities, and the people who live in them — indeed, for the country as a whole.”

In March 2018, Secretary of Commerce Wilbur Ross issued a memorandum stating he would add the question (for the first time since 1960). He claimed the Department of Justice (DOJ) wanted the data to enforce the Voting Rights Act’s prohibition against diluting the voting power of minority groups. The Census Bureau “strenuously” objected warning “that adding a citizenship question would harm the quality of census data and increase costs significantly and that it would do so for no good reason because there was an alternative way to satisfy DOJ’s purported needs that would not cause those harms.”

A number of state and local governments and nonprofits sued the Secretary claiming that adding this question violates the Administrative Procedure Act (APA). The APA prohibits federal agencies from acting in a manner that is arbitrary and capricious or not in accordance with law.

The court found numerous APA violations in the manner in which the question was added to the census. For example, “[Ross] failed to consider several important aspects of the problem; alternately ignored, cherry-picked, or badly misconstrued the evidence in the record before him; acted irrationally both in light of that evidence and his own stated decisional criteria; and failed to justify significant departures from past policies and practices — a veritable smorgasbord of classic, clear-cut APA violations.”

Interestingly, the court did not find that Ross violated the “equal protection component of the Due Process Clause” because the challengers were unable to prove he was “motivated by invidious discrimination.” While the court did find that Secretary Ross’s decision to add the question was “pretextual” it was unable to find “on the record before it, that the decision was a pretext for impermissible discrimination.”