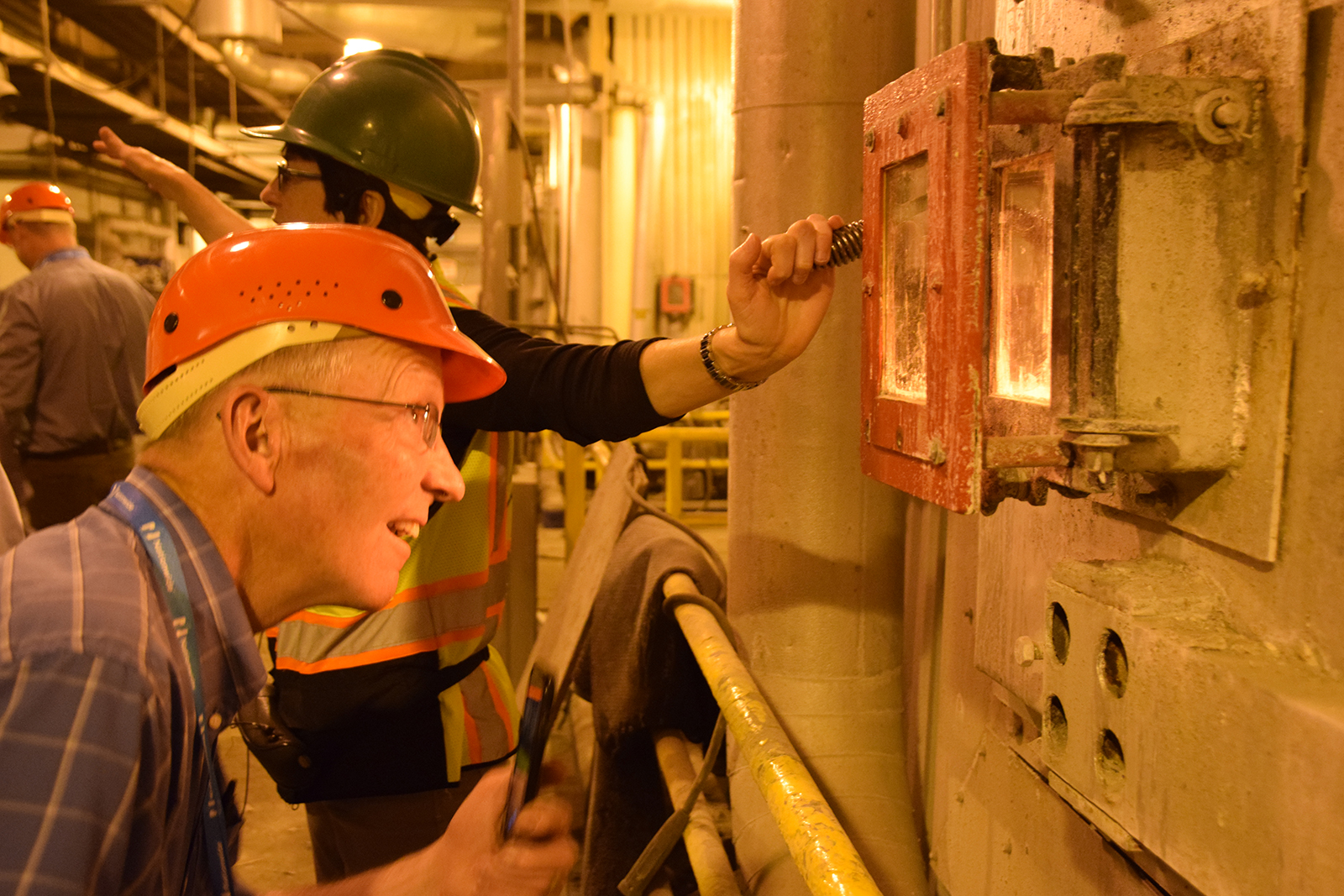 In order to filter by the "in queue" property, you need to add the Entityqueue: Queue relationship.
The city of Spokane and Spokane County addressed their refuse woes with a waste-to-energy plant that is running well 27 years later

Things were getting dire in Spokane County, Wash.

The county’s five landfills were reaching capacity in the late ’80s and three were Superfund cleanup sites. Spokane’s sole source of drinking water was threatened, with liquid garbage seeping into the aquifer. Private well owners sued the county and pushed for a change.

“Something had to be done,” said Kris Major, solid waste educator for the city of Spokane. “Shipping it off to another county wasn’t a great option.”

But necessity became fuel for innovation — in this case, the county, which was responsible for solid waste disposal, was accepting tons and tons of potential fuel every day. A waste-to-energy facility could both vastly reduce the amount of refuse and be a source of electricity.

“It was controversial at the time, and it’s still a somewhat controversial way of dealing with solid waste,” Major said before a May 15 tour of the facility during the Western Interstate Region conference. Critics say waste-to-energy is a less-efficient use of the materials.

Opening in 1991 near the Spokane Airport, the facility was able to accept 800 tons of trash per day, a combination of curbside pickup and in-person drop-off. Nearly 28 years later, that rate is comparable despite nearly 100,000 in population growth over that time.

“That’s thanks to our diversion tactics,” Major said. “That was the start of our curbside recycling program. If we were going to have a waste-to-energy facility in Washington state, we needed to prove that we could divert as much waste out of the waste stream as possible.”

The facility diverts between 45-55 percent of its waste. Once deposited on the floor of a one-acre facility, it’s pushed into a pit. “It kind of starts looking like Toy Story 3 after that,” Major said. The materials are then fluffed by a large claw, operated from a control station above, in hopes of drying it out.

“We want it to burn as consistently as possible,” Major said.

Once dry, the waste is fed into 400-ton boilers, where temperatures can top 2000 degrees Fahrenheit. The steam produced from the fire turns the turbines that generate electricity and the ash produced is caught by a series of filters.

Altogether, the process creates 22 megawatts of electricity, of which 5 megawatts are used to run the facility and the rest are sold to local utilities. The energy produced can power 13,000 homes, Major said. The resulting ash is a 90 percent reduction in volume from the original waste load and a 70 percent reduction by weight.

“From that ash, we’re able to remove 20-30 tons of ferrous metal (aluminum, tin, lead) every day we recycle, rather than burying it,” Major said.

The non-recycled ash goes to the Roosevelt Regional Landfill. Getting the permit for the waste-to-energy plant meant designating the ash as a special incinerator ash, so it can’t be reused for asphalt or concrete additive or road aggregate, as other states can.

Because the city of Spokane had bonding authority for nearly $60 million of the $110 million plant, it has owned and operated it. For the first 20 years, a contractor operated the plant until the city saw the opportunity for cost savings by operating it.

In the end, the process has kept 6.5 million tons of material out of landfills over 25 years.

“It’s not an inexpensive way of disposing of garbage, but the city has always been committed to seeing this as an asset,” Major said. “We think it has a lifespan of another 20 or 30 years. We don’t want to go back to just the landfill.”