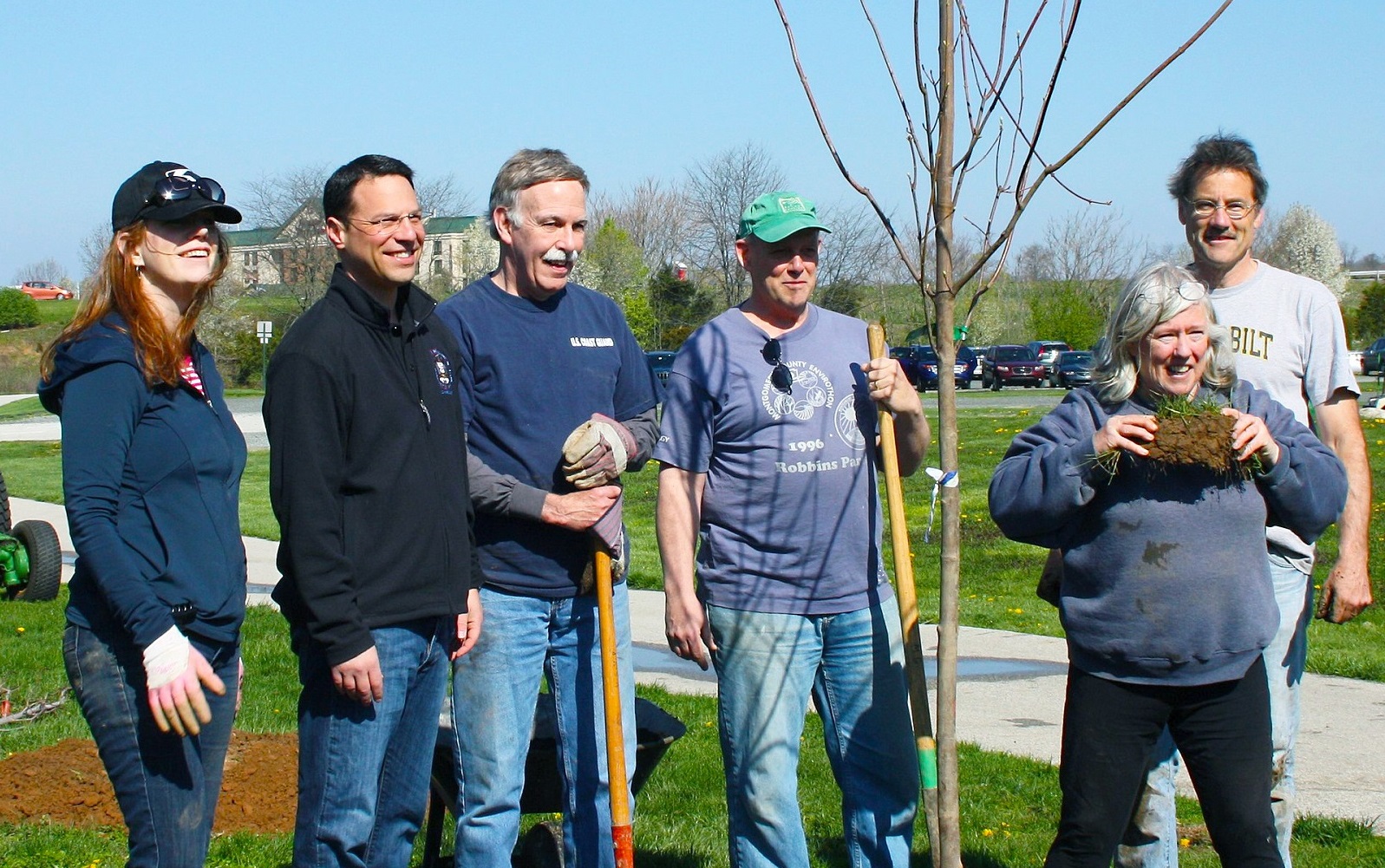 Two gubernatorial candidates with county government backgrounds will take office in January after successful elections, and voters across the country cast ballots in favor of measures that will change county government.

Pennsylvanians elected former Montgomery County Commission Chair Josh Shapiro governor after a term as attorney general. The Democrat served on the county Commission from 2011-2017. He is the first Pennsylvania governor since Mark Schweiker (a Republican who filled Tom Ridge’s seat after the latter became Homeland Security secretary), to have county government experience. Schweiker served for seven years as a Bucks County commissioner, from 1988-1995.

Voters across the country evaluated various ballot measures, including:

• Elections: Ranked choice voting was on the ballot in several counties, with voters in Multnomah County, Ore. approving its use for county-level races, but voters in Clark and San Juan counties in Washington defeated similar measures.

In Ohio, voters prohibited counties from allowing noncitizens to vote.

In King County, Wash. elections for county executive, assessor, director of elections and councilmembers will move to even-numbered years beginning in 2026.

• Medicaid: Voters in South Dakota approved an expansion of Medicaid, which will cover 20,000 additional adults according to a 2019 analysis by the Henry J. Kaiser Family Foundation.

• Economic development: Also in Alabama, Amendment 7’s passage will change the requirements for counties and municipalities to provide for financing economic and industrial development through the use of public funds, issuing bonds, and leasing property or lending bonds to private entities. Local governments will be exempted from seeking voter approval for issuing bonds unless the bond issue includes a repayment provision such as a tax increase.

Los Angeles County, Calif. voters have allowed the Board of Supervisors to remove the sheriff by a four-fifths vote for cause.

• Investment portfolios: Wyoming voters supported allowing the Legislature to let counties invest in stocks and equities, while requiring a two-thirds vote of the legislature to establish or increase the percentage of funds a local government could invest.

Also in that county, the county auditor’s office may now investigate the county’s administration, which includes being provided unrestricted and timely access to county employees, information and records to do so. The county Board may now appoint a charter review committee and the charter review period is extended to 18 months, from 11 months.

• Housing: Sacramento County voters allowed the county and cities to develop housing for low-income people and families equal to 1 percent of current housing units in the county.