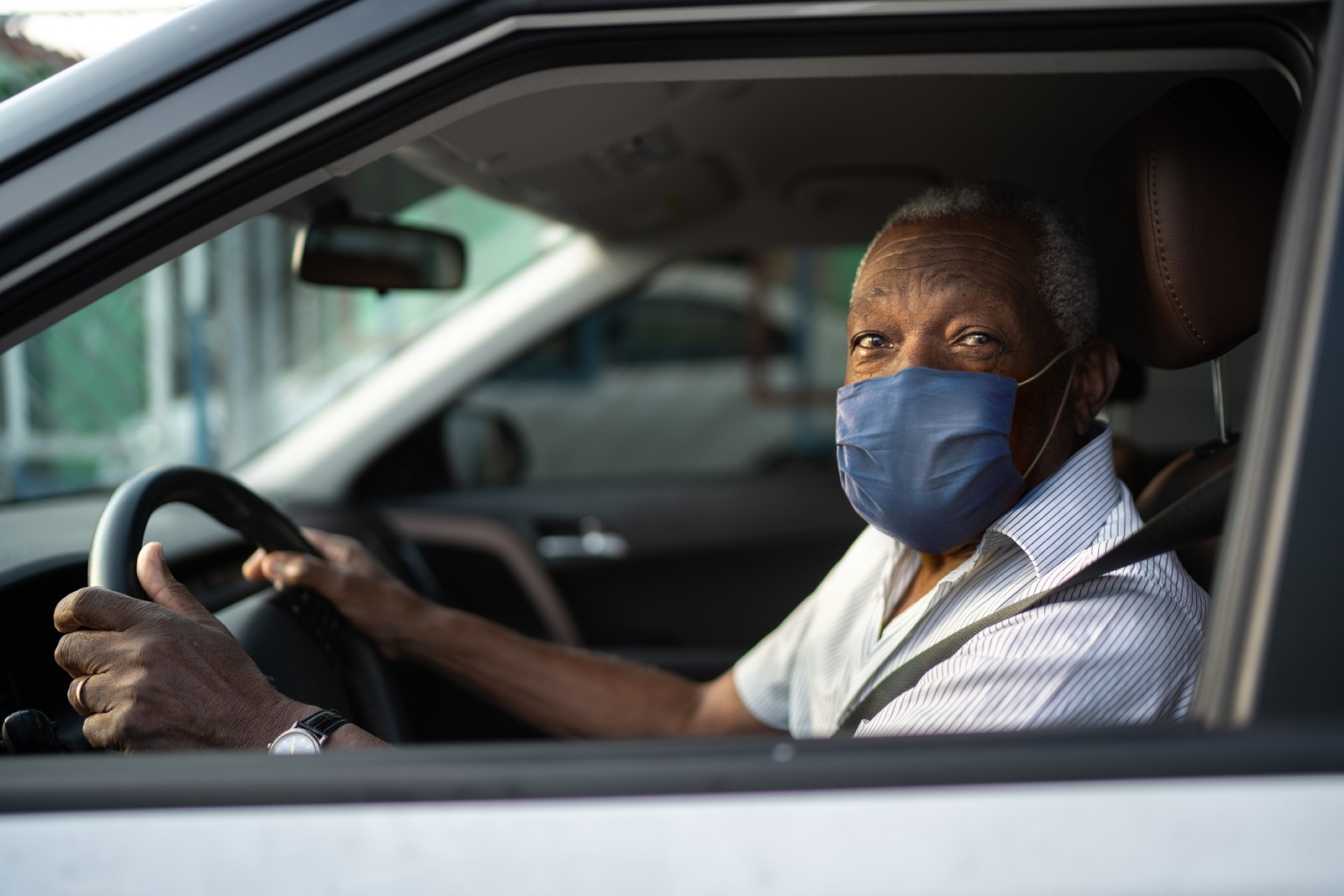 In order to filter by the "in queue" property, you need to add the Entityqueue: Queue relationship.
Volunteer drivers are a crucial link for residents of update New York counties who live far from bus routes.

In upstate New York, the “last mile” between a person’s home or destination and their nearest transit option can be much longer than a mile.

St. Lawrence County, for example, is larger than the state of Delaware, and many residents lack a car to get to work or school.

With that kind of land area, its 20 bus routes can’t be everything to everyone, but for eight years, the county has worked with a nonprofit to provide rides to and from the bus routes, in a simpler form of ride-sharing, in a program called First Mile Last Mile.

“One of the biggest problems in rural areas is how you reach transit,” said Sam Purington, executive director of the Volunteer Transportation Center. “They have buses, but we have a lot more cars and a lot of retired people who are able to drive and drive well and want to help out.”

Purington’s organization pairs volunteer drivers with people who need a lift, and in return, drivers receive a mileage reimbursement and are insured for the trips and a chance to contribute to their communities. It’s an approach that is attracting nearby Oswego County, in addition to existing operations elsewhere in New York, New Hampshire and California.

Riders must be at least three-quarters of a mile from a bus stop and make reservations two days in advance, either by phone or via computer. The ride is free, with funding for the program coming from federal transit allocations to host counties.

“Uber or Lyft would never work out here, but this gives people a more personal touch anyway,” Purington said. “A lot of our volunteers are looking for a way to help out. Our clients just need a transportation solution to get them into the system.”

Purington sees the First Mile Last Mile program as more than transportation, though.

“We create a sense of community for those volunteers so they feel like they’re part of something larger than themselves,” he said. “There are two things people need to understand. One is the intrinsic value you will get from doing this — you will have this great experience of volunteering without the cost. And it won’t mess with your taxes because it’s reimbursement, not a payment.”

Matilda Larson, a planner for St. Lawrence County, said 80 percent of First Mile Last Mile riders in her county used it to reach work or school.

“We have a somewhat unique challenge here because we have five population centers where most counties have one,” she said. “That makes it harder for our bus routes to serve everyone, so having First Mile Last Mile services has been crucial.

“What’s the point in having transit services if nobody can use them?”

Because the relationship between users and the system is a little more involved than depositing a fare and sitting on the bus, Larson is also able to collect more information from First Mile Last Mile users to help understand the transit system’s user base.

Drivers must pass background tests and drug screenings and must drive a car that is less than 15 years old and in good condition.

“Even if someone has car trouble, fixing it is less expensive than fixing a bus,” Purington said.

Word of mouth has proven to be the program’s best promotion, given the convincing involved in selling someone on picking up strangers in their own car and driving them around. Purington’s volunteer base has topped 450, and that critical mass makes the difference in matching the supply of drivers and demand.

“A coordinated volunteer group can do a lot more than four or five individuals doing this on their own,” he said. “This is a lot more personal than a lot of transit options.”