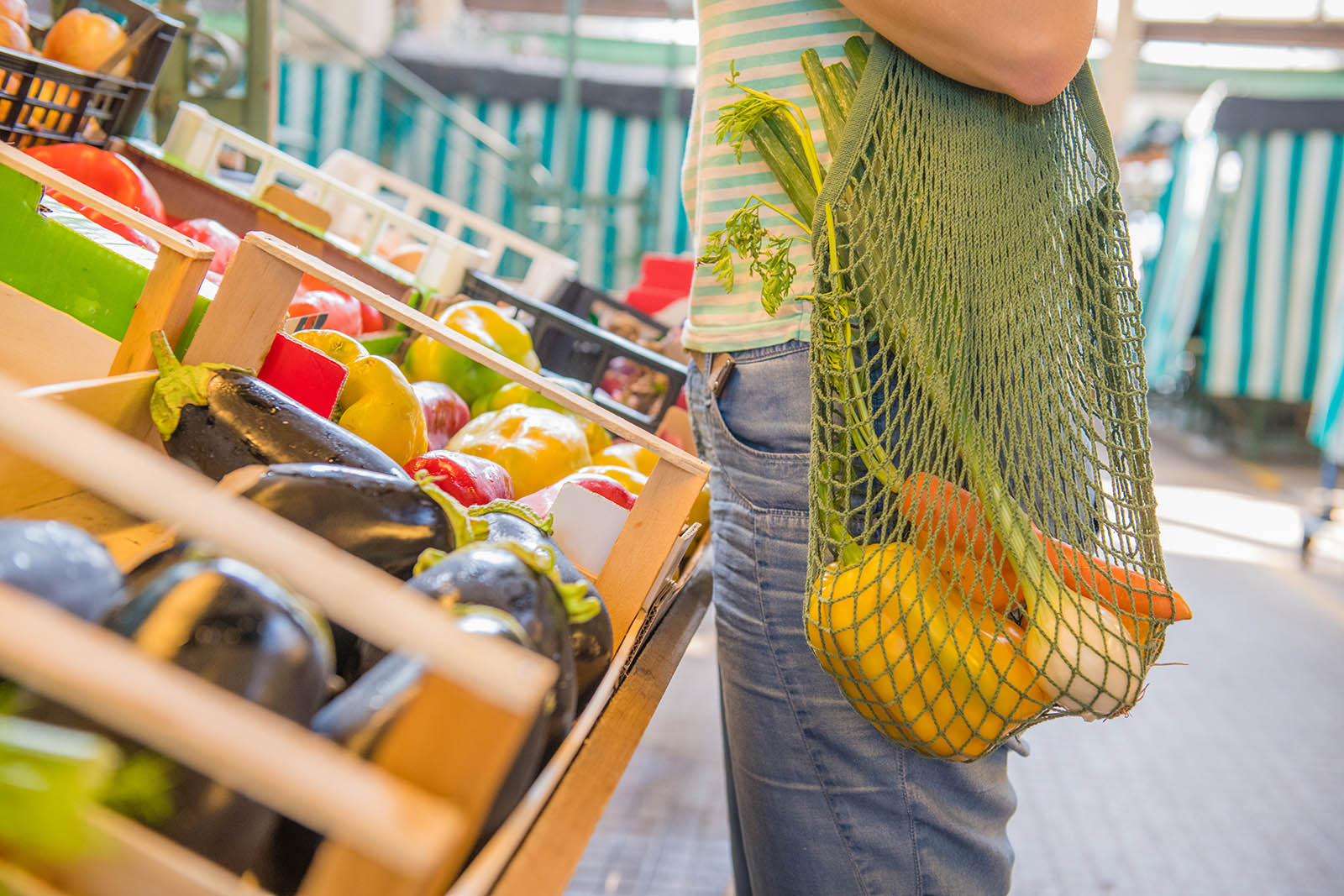 Under new rules that roll out April 1, 76 percent of counties (712 total) currently eligible for waivers to the food stamp or Supplemental Nutrition Assistance Program (SNAP) will no longer have that flexibility, according to the U.S. Department of Agriculture.

The USDA projects an initial 224,000 individuals immediately losing access to the program and once the limit on carry-over exemptions takes effect in October, that number will grow to an estimated nearly 700,000 able-bodied adults without dependents (ABAWDs) leaving the program.

Under current law, ABAWDs — individuals 18 through 49 who are not disabled or caring for children or other dependents — may only access food assistance through SNAP for three months in a 36-month period unless they are working 20 hours a week or enrolled in an employment or training program. In 2017, 2.8 million ABAWDs participated in SNAP, representing 7 percent of total program enrollees.

States have long had the option to request state-wide waivers or partial (county or county-equivalent) waivers to exempt this population from the time-limit by meeting certain criteria for high levels of unemployment or limited available jobs. The final rule, which goes into effect April 1, significantly reduces the ability of states to receive these waivers by limiting the qualifying criteria and geographic scope. Specifically, the rule:

As NACo suggested when the rule was proposed, these changes could impact counties in numerous ways. With individuals struggling to find employment leave the federal SNAP program due to the stricter requirements, counties may see increased demand for other services. Limited access to county-level waivers, restrictions on carry-over exemptions and the loss of the EUB criterion could further impede a county’s ability to leverage SNAP to meet basic needs and stimulate local economies during unexpected economic downturns. County agencies may also face additional administrative and financial burden due to increased time spent screening and tracking beneficiaries as they move on and off SNAP.

The majority of the final rule will take effect on April 1, though any legal challenges could cause delays in the implementation date of the rule.