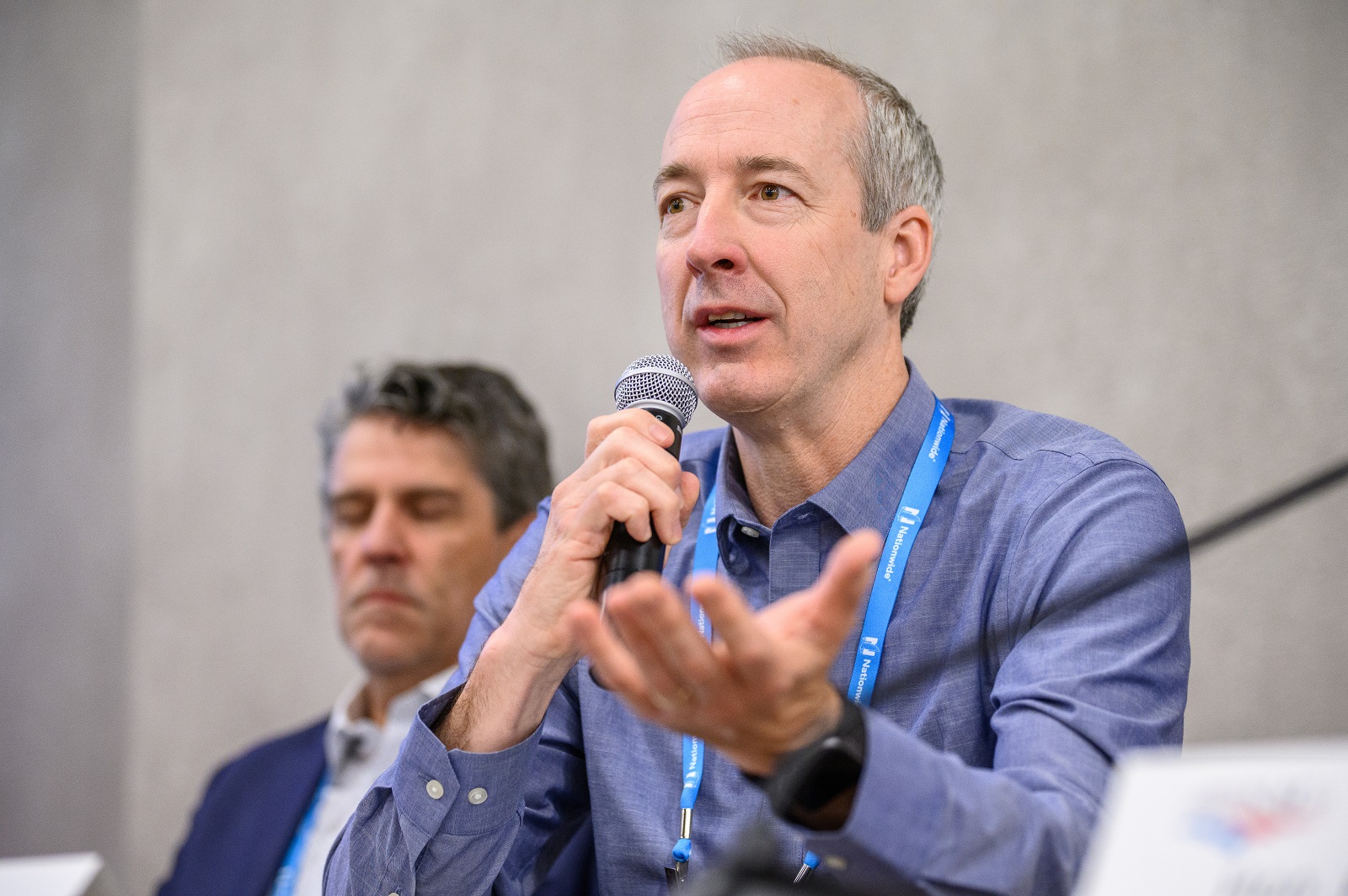 In order to filter by the "in queue" property, you need to add the Entityqueue: Queue relationship.
By updating telecommunications infrastructure, counties can also increase the efficiency of their functions, enhance county public safety and bolster economic activity in the business community.

Technology and telecommunications modernization on the county level is about more than just connecting residents to broadband. By updating telecommunications infrastructure, counties can also increase the efficiency of their functions, enhance county public safety and bolster economic activity in the business community.

That was one of the messages heard Thursday morning, July 21 by members of the NACo Telecommunications and Technology Policy Steering Committee at the NACo Annual Conference in Adams County, Colo.

Lee Davenport, director of Community Development at DC-based non-profit US Ignite, led a panel in a discussion about county efforts to modernize and upgrade technological infrastructure.

“The pandemic really shined a light on the [broadband] problem, and we’ve seen a lack of investment by providers, a lack of expansion into our urban fringe,” said Mark Pfaffinger, CIO, Larimer County, Colo.

“Not much has changed, so the community really reached out and said, ‘We need to fix this,’” he noted.

Many of the current internet service providers in the county participate in the Federal Communications Commission’s Affordable Connectivity Program or provide a separate subsidy for qualifying households.

Some cities in the county, including Fort Collins, developed their own fiber networks. “They’re providing a footprint to expand to urban fringe areas,” he said. “The next step is to expand those networks into rural areas.”

Franklin County, Ohio Commissioner Kevin Boyce noted that his growing county has more than 80,000 residents without internet. One way the county is tackling the problem is by participating in a digital equity coalition that focuses on reducing the digital divide, he said.

Although broadband was top of mind, technological solutions for streamlining county government operations was also discussed.

Panelist Scott Fry, who handles state and local digital solutions for Adobe, said counties need to rethink old “disruptive” ways of doing things like printing out paper, signing a document, scanning it and emailing it.

“When you have processes entrenched for decades, it’s very cumbersome,” he said. “I think of all the things government can do [to upgrade their technology], to add some type of e-signature solution. Really making a commitment is very important. It has to have an owner — make a plan to push it out across the county, across departments.”

“That is definitely an area where we need to make that improvement,” said panelist Laurel Caldwell, ITS director for Latah County, Idaho.

Jeff Whitworth, co-president and chief technology officer, Technology and Data Institute, noted that when solutions to technological problems are offered, someone needs to make sure they actually work. As an example, he said that students needing broadband who were offered hot spots were not able to figure out how to use them mainly because there was not a lot of knowledge in the household on how to get on a network.

Speaking from the audience, Caddo Parish, La. Commissioner Roy Burrell noted that it’s challenging when funds are controlled by the state, while parishes are the ones trying to connect their residents. It’s daunting to decide whether to try to create public broadband or approach private companies, which sometime approach connecting communities in a “piecemeal” fashion, he noted.

A big piece of the puzzle, for counties that are trying to expand their broadband, needs to be “’future proofing’ your network,” Pfaffinger said.

“Our viewpoint is, the best way to protect it is: Own the fiber, own the plan, and bid it out,” he said. “Find providers willing to operate it for you. There are plenty of operators out there.”