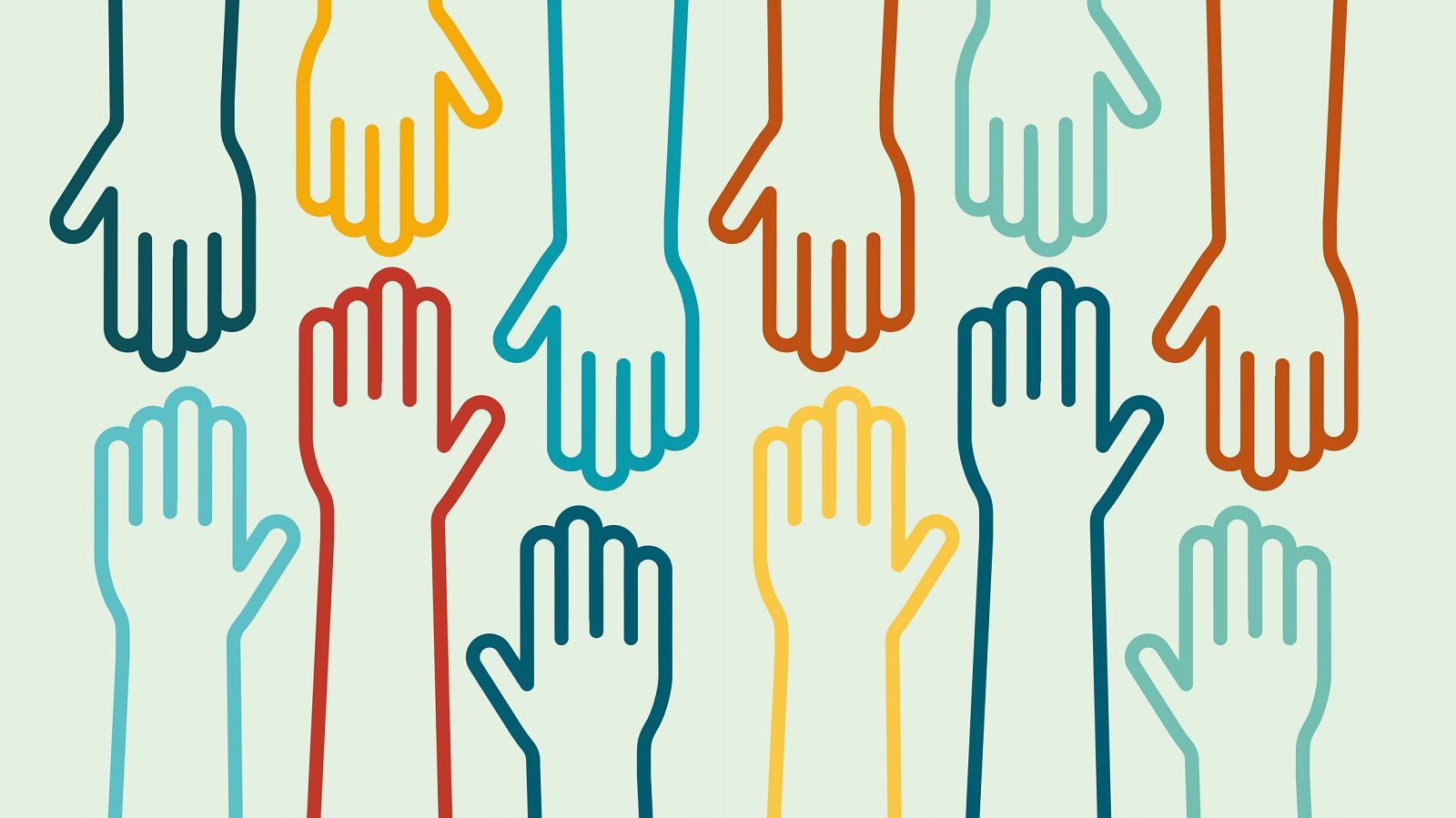 In honor of Mental Health Awareness Month, counties across the nation highlight the importance of addressing mental health in their communities. The impact of COVID-19 has accelerated efforts to improve access to mental health and substance use disorder treatment options in local communities. However, for communities of color, the pandemic has exacerbated preexisting racial health disparities.

Communities of color have been exposed to COVID-19 at higher rates than the general population due to low access to primary care, lack of insurance coverage, low-wage work in essential job occupations with no access to telework options and housing situations that do not support social distancing measures. The Centers for Disease Control and Prevention recently revealed that self-reported mental health conditions rose during the pandemic, with communities of color experiencing worse outcomes than whites. To address this need, counties are figuring out ways to improve health access in vulnerable communities. Milwaukee County, Wis. adjusted by creating COVID-19 data dashboards with equity indicators and disaggregating case data by race to deploy targeted outreach to communities of color and increase access to care. Cook County, Ill. and numerous others increased telehealth options to address underlying conditions and assess the need for additional services such as mental health.

Similarly, in 2017 the U.S. Department of Health and Human Services Office of Minority Health reported suicide was the second-leading cause of death among American Indian and Alaska Natives ages 10 to 34. In 2018, 14.1 percent of American Indian and Alaska Native adults received mental health services compared with 18.6 percent of non-Hispanic white adults.

Alameda County, Calif. noticed a local disparity in rates of suicide between African Americans and whites. Amongst African Americans, the suicide rate was 8.1 per 100,000; as compared to a suicide rate of 13.1 per 100,000 individuals for persons who identified as white. County leaders used this data to support holistic, culturally competent, non-traditional care approaches to eliminate the disparity and improve the overall system of care.

Not only is access to mental health care for African Americans low but the type of diagnoses and treatment options differ by race. The American Psychiatric Association reported that African Americans are more often diagnosed with schizophrenia and less often diagnosed with mood disorders compared to whites with the same symptoms. African Americans are also offered medication or therapy at the lower rates than the general population, and those with a mental health condition, specifically those involving psychosis, are more likely to be in jail or prison than people of other races.

These realities have spurred counties to implement targeted solutions to improve access to mental health care and disrupt the cycle of justice involvment by addressing the Social Determinants of Health. For example, Franklin County, Ohio created its Family Stabilization Unit, a cross-departmental pilot program that provides wraparound social services to African American boys involved in the juvenile system and their families. These services address unmet physical and mental health needs, among other social determinants, to prevent further justice involvement. Using grant funding from the MacArthur Foundation’s Safety and Justice Challenge, Missoula County, Mont. initiated the Native Outreach Project to address the disproportionate number of Native Americans in county jail and deploy culturally centered services. Their research found that indigenous cultural services could provide emotional support, strengthen resiliency, and build hope – all of which are critical to mental health and well-being.

Addressing the prevalence of individuals with mental health needs who are involved in the criminal justice system is a focal point of Stepping Up, a partnership between the NACo, the Council of State Governments Justice Center and the American Psychiatric Association Foundation. Stepping Up encourages counties to collect data on people with mental illness in jails and disaggregate this data by race and ethnicity to identify disparities at booking, length of stay, connections to care and recidivism to tailor solutions to the population.

County efforts to declare racism a public health crisis will add to the growing body of information and resources needed to analyze disparities in behavioral health care and find culturally specific solutions. Counties such as Buncombe County, N.C. have not only declared racism a public health crisis but have committed to reparations in the form of services targeted specifically toward the African American community to make amends. This resolution commits the county to addressing existing health disparities including mental health, substance use disorder, infant mortality and any other identified needs.

By deploying these tailored approaches with racial equity at the forefront, counties are moving from awareness of the need to address mental health to action at a time when communities of color need it the most. 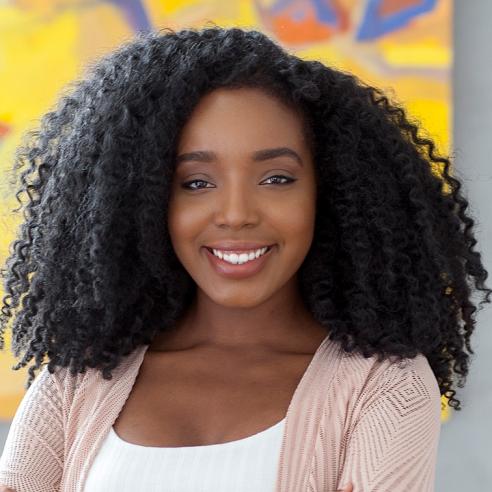