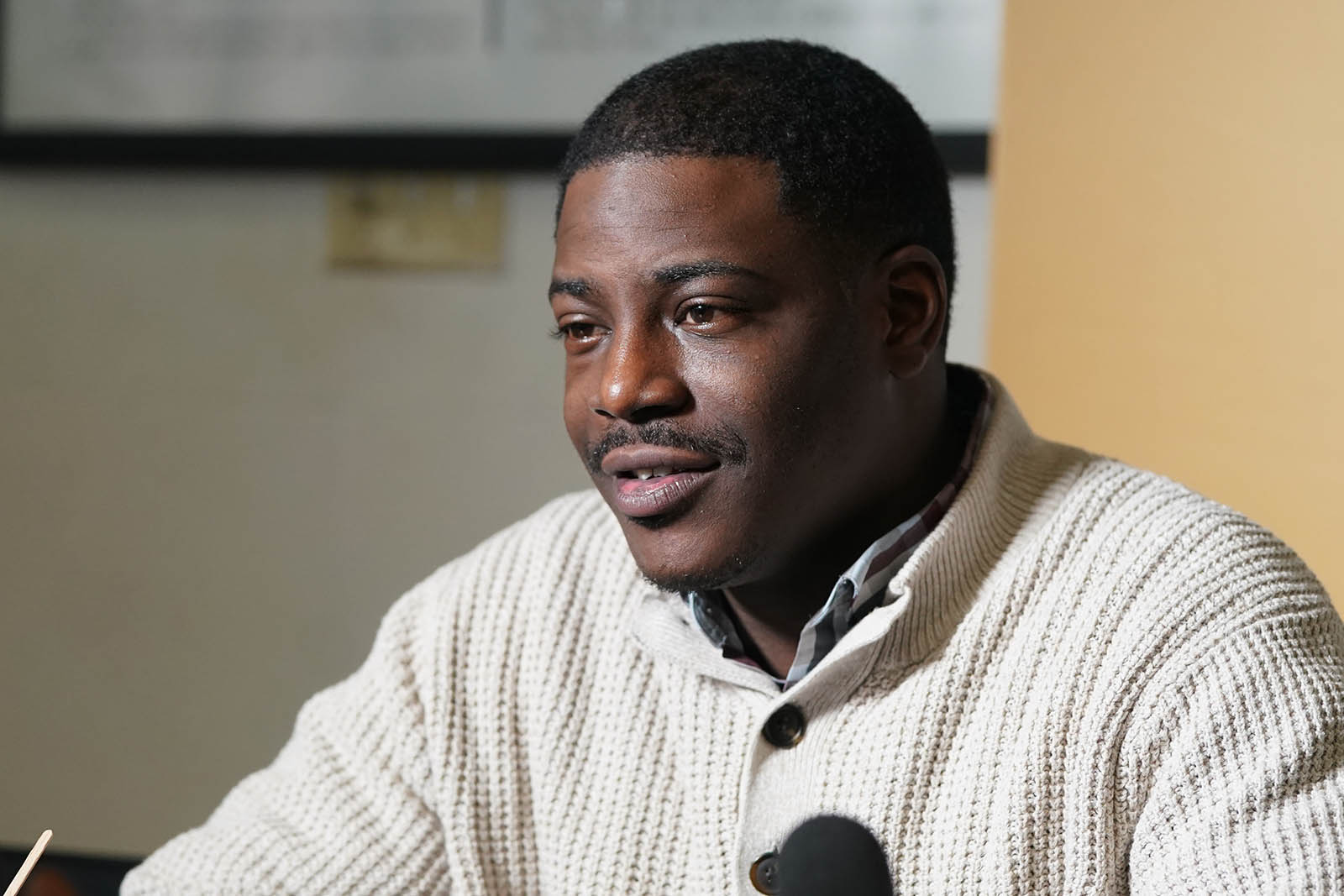 When Milwaukee County declared racism a public health crisis in the spring of 2019, that action was the first of its kind. Now, as the COVID-19 pandemic brings into relief the stark differences in health outcomes among African Americans and public pressure for systemic change mounts following high profile deaths in the minority community at the hands of police, nearly two dozen other counties have followed suit with resolutions of their own. They have plans to back up those words with action, looking into every aspect of how systems of government affect the health of minorities.

Milwaukee County’s declaration kicked off internal changes among county personnel and progressed with the signing of an ordinance committing the county to advancing racial equity and eliminating health disparities in late April 2020.

Studies have found racism to be a social determinant of health resulting from structural disadvantages minorities face in housing, education, employment and, what has shown to be the most immediate determinate of health, criminal justice. David Crowley, the county’s first African American executive, acknowledged reversing hundreds of years of disadvantage won’t be easy, but the county is looking inward to start the process.

“We are using racial equity as a key guiding principle on making decisions on where we invest or digest as a county,” he said.

“We’re making intentional connections between our strategic plan and our budget and using a people-focused design in building a diverse and inclusive county workforce.”

Crowley hopes that as the largest county government in Wisconsin, not only can Milwaukee’s policies directly improve outcomes for the county’s personnel, 4,000 of whom received racial equity training in the last year, but that example can send a message to the private sector.

“Hopefully when our external partners see what we’re doing, they’ll notice it and it will catch like wildfire,” he said.

Ultimately, the county hopes to improve the health outcomes throughout the community. The 2020 County Health Rankings placed Milwaukee 71st out of 72 in the state. This effort started years before, with steps like the formation of the county’s Office on African American Affairs in 2017.

Crowley stressed the COVID-19’s disparate impact on minorities when justifying the county’s universal face mask policy, noting that many members of minority groups have felt targeted and profiled while wearing a mask previously, and that has driven resistance. Though the African American population of Milwaukee is less than half of the Caucasian population, the raw numbers show three-quarters as many positive tests and nearly as many deaths, as of June 29.

“And ultimately, we want to protect those communities, so it’s important that people who come in contact with them are wearing masks too,” he said.

Though Milwaukee County plans to address systemic racism in each of its departments, it doesn’t have its own public health department — those functions are carried out by the county’s 11 municipalities.

“We’re left to act as a convener, but in this case that could help us communicate our message,” he said.

Joanne Pierce, the county’s general manager of health and well-being, who oversees that position, has been addressing equity in the county’s operations for several years, but knows that even with investment in time and staff, making a difference will be difficult.

“We’re imagining racial equity in our society because we’ve never had it,” she said. “Every single system without exception, in Durham County, and in our nation, was built on white supremacy because those institutions were created when there was whites-only access. There were explicit laws, and we’re still just a few decades away from Jim Crow laws.”

While police brutality gets the most attention, Pierce said that, and the rush to reform, can obscure from the long haul ahead. Diabetes and low birth weight stick out in Durham County’s African American community.

“People will talk about law enforcement, but that’s just one cog. It’s in public health, it’s in education, in health outcomes,” she said. “I may never live to see the thing that I hope will happen, but I’m just as energized and hopeful, that will not stop me because I want people who I will never meet to have that opportunity, that access.”

So often, the narrative is ‘Wow, they really need to work on their health, they need more responsibility, they need a service,’” Pierce said. “My conversation is, we can’t just take a snapshot because it doesn’t include historical insult, it doesn’t include exclusion, lack of opportunity. We’ve often become ahistorical, looked at windshield assessments and come up with a lot of solutions that don’t work. We put the onus on the people carrying the burden of disease and mortality but not on the systems they live in.”

Pierce compared the examination of racism as a public health crisis to diagnosing problems with fish in an aquarium.

“If one or two fish go belly up, you’ll write that off as the natural life cycle, but if half or three-quarters start getting sick and dying, it’s time to start looking at the water,” she said. “You’re not going to design a midnight basketball program for the fish. You’re not going to design a self-esteem program for the fish. There’s enough in the environment that is causing them harm, which means changing their health outcomes means fixing the environment.”

That starts with setting goals and shared language through which the county can target change.

“Where you place this lead position will help advance the work of this position,” Pierce said. “We need to look at our practices and policies and develop our champions and leaders within each department who are grounded, have racial clarity and can help with their departments.”

Even if counties aren’t a few years into efforts similar to Milwaukee and Durham, putting their intentions in writing can set an agenda.

“Talk around systemic racism often got collapsed into a discussion around civility because the discussions would be impassioned, the tenor in someone’s voice could distract from the message,” said Veronica Sims, a Summit County, Ohio councilwoman.

Summit County followed nearby Franklin County’s declaration. “We had a unanimous vote on our council saying that racism is a problem that we intend to address, and that’s powerful language.”

Sims will help lead a task force, which is still finding structure, but she said that that’s already a step toward better representation for a county boasting a 17 percent population of African Americans but only one representative elected to county office.

“Municipalities in the county are starting to pass their own declarations, and we’re seeing little bridges being built all around,” she said. “We want people to understand this isn’t a sit-down feast and we’ll eat until we’re full and then go away. What we can’t afford to do is leave the work for the next generation.”

For Crowley, the pandemic may provide a catalyst for the community as a whole to see the scope of the problem, rather than just the county government itself.

Milwaukee County has segregated its COVID-19 statistics to show the disparate effect on different groups.

“We’re in two pandemics. An acute emergency with COVID-19 and one deeply rooted in racism,” he said. “How do we bring more people together to address the racial inequities that we see? Counties have the opportunity to be a leader in this work. We have to build back better. Everybody is in a tough spot, and we still don’t know the economic fallout. But we are seeing how it is affecting people health-wise.”