Trump administration to push for ‘a million apprenticeships’ 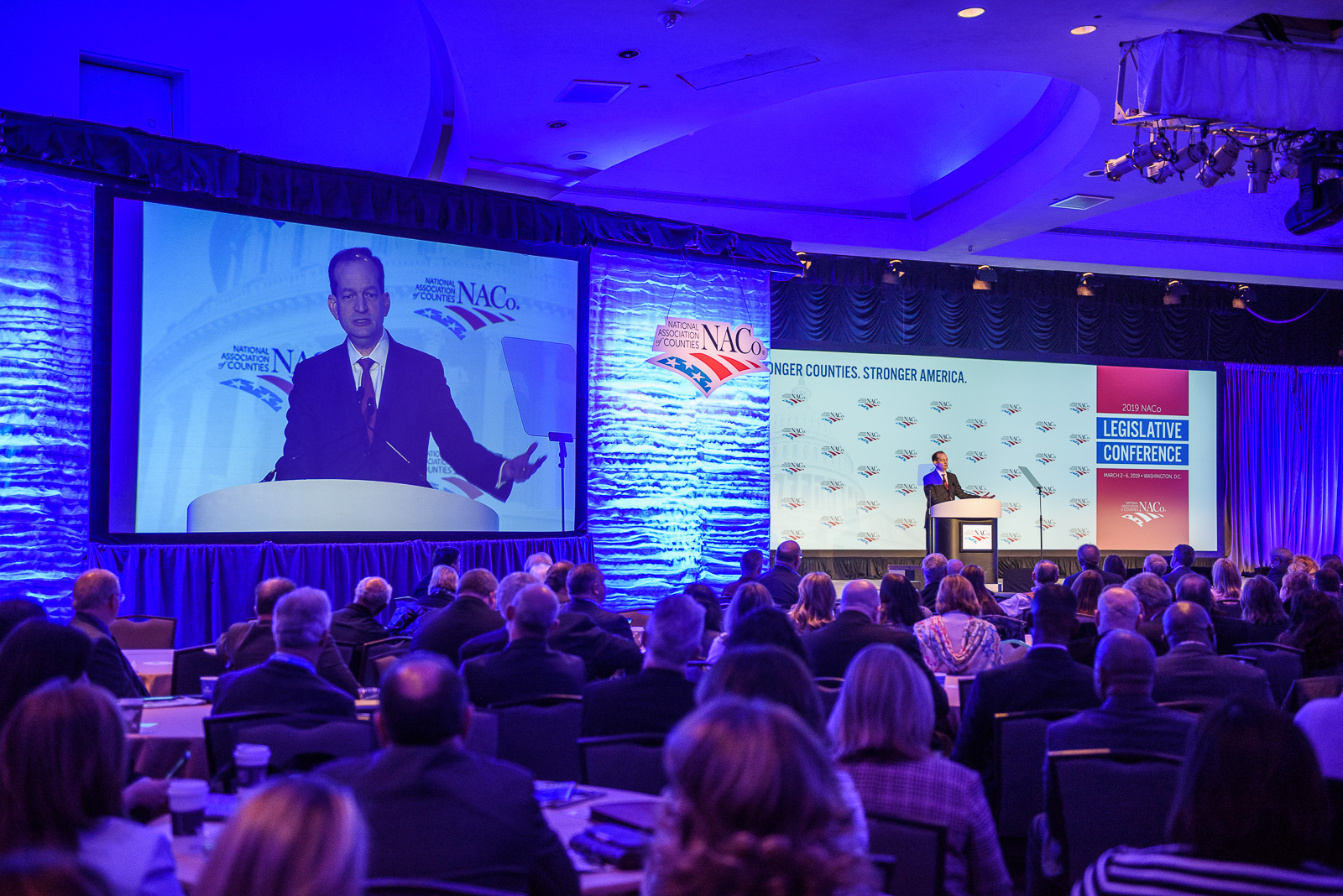 In order to filter by the "in queue" property, you need to add the Entityqueue: Queue relationship.
Trump Administration is pushing to make #apprenticeships an even bigger part of the American workplace

President Donald Trump, who popularized apprenticeships in his TV show, “The Apprentice,” is pushing to make apprenticeships an even bigger part of the American workplace, Labor Sec. Alexander Acosta told a NACo audience Monday morning.

“We’re going to announce grants of $150 million to community colleges, asking them to find matching partners in the business community,” Acosta said. “It’s a win-win. Businesses get skills they ask for and colleges get insight into skills that are required.” Acosta told the audience to be sure to check out apprenticeship.gov, a DOL website that connects career seekers, employers and educators.

Acosta asked county officials to talk to their schools about showing students “multiple paths to success.”

“Kids can take apprenticeships and get a college degree with no student debt,” he said, noting that they can come out making on average of $28 an hour. “Is that the message schools are sending? It’s ‘college or bust!’”

The Labor secretary was one of several speakers that county officials heard from at the morning General Session during the 2019 NACo Legislative Conference. Other speakers included Sen. Joni Ernst (R-Iowa) and White House advisor Kellyanne Conway.

Acosta also wants county officials to be aware that occupational licensing regulations can hurt people who move from one state, county or city to the next; he zeroed in on one audience that is particularly hard hit: military spouses.

“Our men and women in the armed forces … often, we recruit them as an individual and somewhere along the line they get married,” he said. What happens with frequent moves is a spouse who is in a licensed occupation loses that license, interrupting their career.