Transportation and infrastructure proposals put 'much on the line' for counties 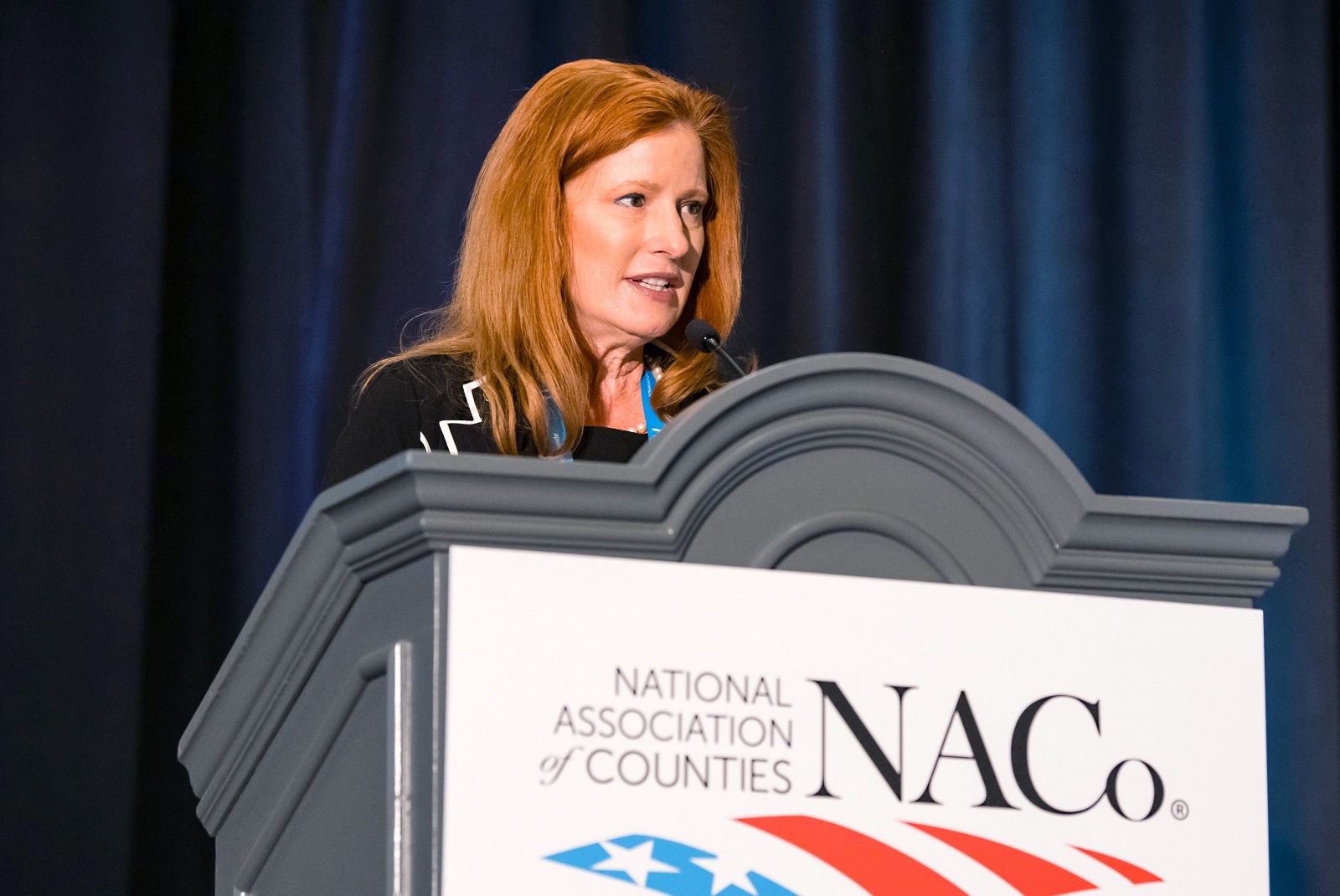 In order to filter by the "in queue" property, you need to add the Entityqueue: Queue relationship.
NACo Transportation Steering Committee Chair Liz Hausmann looks at the national infrastructure outlook for counties and what she sees at home in Fulton County, Ga.

As a clearer legislative timeline for October begins to emerge, the fate of badly needed federal infrastructure investments hangs in the balance, and much is on the line for counties across the United States. Congress, of course, is deliberative by constitutional design and the legislative process is intended to allow for a robust exchange of ideas.

Counties play a major role in America’s transportation and infrastructure network. We own and operate 44 percent of public roads and 38 percent of bridges, more than any other level of government. At the same time, we directly support 78 percent of public transit systems and 34 percent of airports. Each year, we invest $134 billion in the construction of infrastructure and the maintenance and operation of public works. Our investment keeps our residents connected, allows for economic development and job growth and gets people where they need to go.

No matter the legislative vehicle Congress decides to pursue, at the local level, we know bipartisan solutions last. Our nation’s physical infrastructure is deteriorating and causing real-life consequences for Americans, including serious safety risks, inefficient commerce and global trade implications.

As I stated earlier, America’s infrastructure is aging. We are quickly falling behind other developed nations, and without action, we risk putting ourselves at a serious competitive disadvantage in the decades ahead. For example, the United States currently spends less than 1 percent of our GDP on transportation, while China invests approximately 10 percent. We cannot ignore that the need to invest in transportation infrastructure is becoming more and more urgent.  It is time we invest in ourselves.

Delaying critical federal investments in infrastructure is felt most locally where resources may already be constrained. Unique to counties is the majority ownership of off-system bridges. Due to the location of these bridges off the National Highway System, they often suffer from chronic underinvestment and, as a result, can pose a serious danger to road users. In rural counties, these critical local connections can often serve as the only means of accessibility for residents. Congress must act to ensure that our nation’s infrastructure is improved to ensure the health, safety and security of all Americans.

Let’s talk about what improved transportation infrastructure actually means:  It means economic development and job creation and providing opportunities to embrace private equity.  It directly provides good-paying jobs that require education and training. It means launching “shovel-worthy” and not just “shovel-ready” projects. It means embracing innovation and preparing our infrastructure for fast-coming technological advances. It means fixing old assets while at the same time thinking anew, and it means doing all of this without raising corporate taxes.

Here in Fulton County and the 13-county Metro Atlanta Region, we are the economic engine of the South and we expect to grow by 2 million people over the next two decades. Unfortunately, our growth is hindered by some of the worst traffic congestion in the nation. To address this, we have done extensive planning to expand our transit system, including holding site visits with our county and city leaders to transit assets of other major metropolitan areas.

Additionally, our county has legislatively created a regional authority to coordinate efforts with existing transit agencies across the region.  Unfortunately, we simply do not have the resources necessary to implement these plans alone and must rely on the intergovernmental partnership to meet the needs of not only our residents but the many travelers whose commutes take them through our local community each day.

Locally, we are especially pleased to see that investments in public transit continue to be at the forefront of infrastructure negotiations. For Fulton County and Metro Atlanta, expanding eligibility and increasing cost thresholds for our transit projects to access federal resources means continuing our growth and economic development.

Counties have long suffered with having to locally fund what, in actuality, are regional infrastructure problems. Financial constraints, heavy trucks, and extreme congestion are just some of the transportation obstacles that counties face each day.  Local authority may stop at a county line, but our transportation challenges certainly do not respect those boundaries. 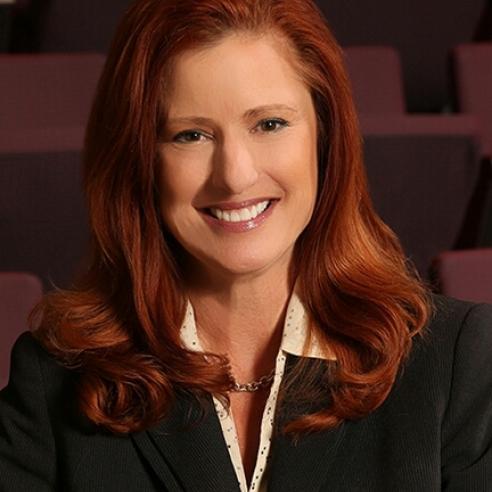