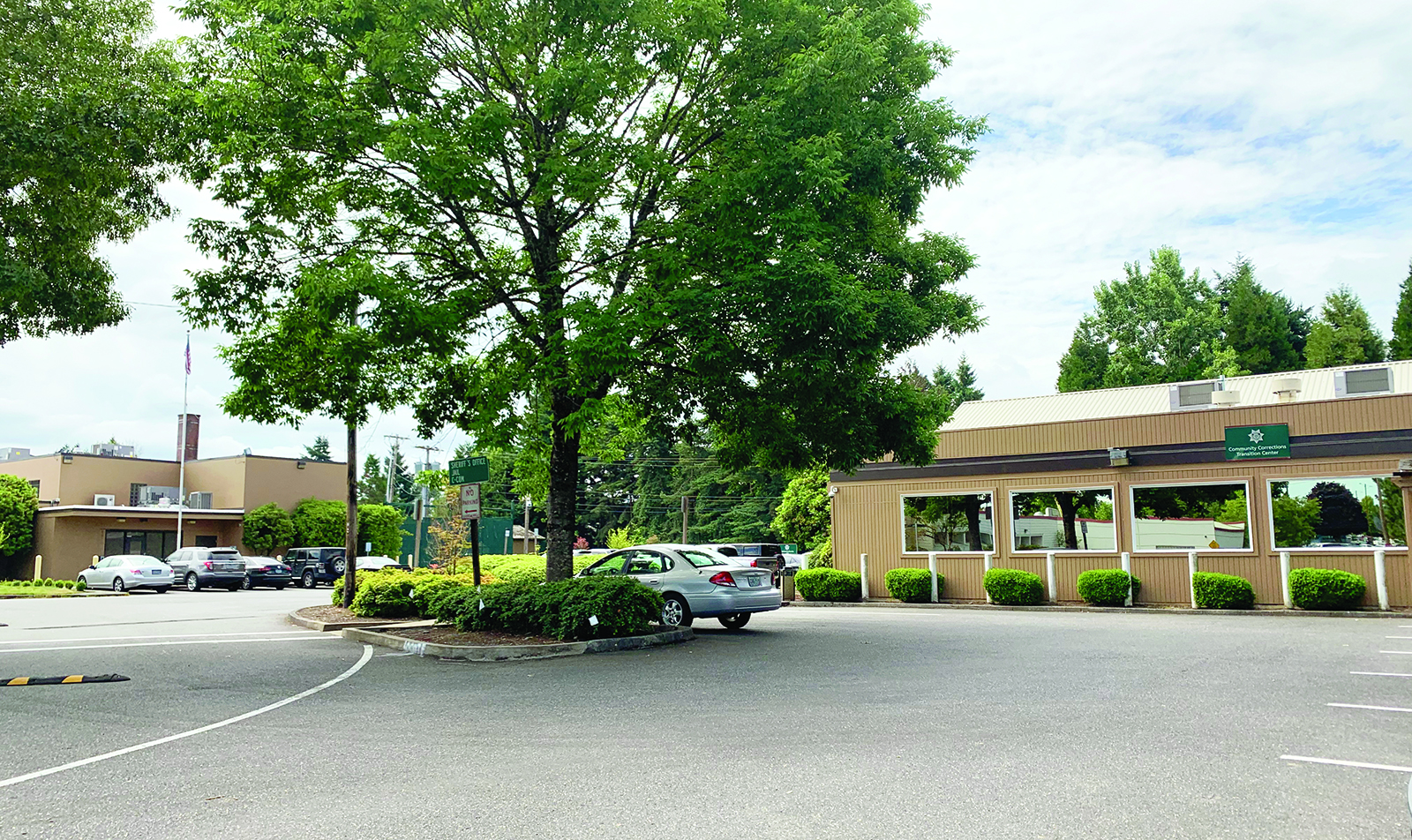 In Clackamas County, Ore., inmates who are being released from the county jail don’t have to look far to receive help transitioning back to life outside of prison.

The Clackamas County Transition Center is the first of its kind in the region and provides a wide variety of services for justice-involved individuals in a location that is hard to miss.

“We are right across the parking lot from the jail,” said Kelli Zook, the former Transition Center coordinator.

When the center first opened in February 2016, Morrison explained that staff from the transition center would stand outside the jail’s gate and guide those who were being released to the facility. Three years later, more individuals are now familiar with its services, she said.

In Clackamas County, 300 to 350 individuals are released from jail each year, according to Morrison. She realized there was a need in the community to prepare those who were incarcerated for the next step once they are released.

“Our jail is much like any other jail. It feels sometimes like a revolving door,” she said. “The intent of the transition center was to maybe put at least a door jam in there and stop some of that as far as getting in touch with people while they’re incarcerated and then having a place for them to go when they’re released.”

The center sees between 100 and 120 individuals each month, according to Morrison.

Zook explained that initially, the center’s goal was to reduce recidivism, but it soon became clear that it would fill more of the community’s needs by connecting clients to services. The center transformed into a service center that aims to prevent people from needing to go to jail while filling the needs of any justice-involved individual, such as family members of those who are incarcerated.

“We were really hoping to make it kind of a one-stop shop,” Zook said.

She added that the center is different than many other programs in different counties because it is not a reporting center, meaning anyone is able to walk into the center on a voluntary basis and receive services.

“People felt like it was sort of a safe place to come without being committed to doing something,” Zook said.

“It’s really a place for people when they get out of jail to have a place to kind of say, ‘OK, let’s take a breath and what’s our next step?’” Morrison said.

The center has a free GED program offered through the community college. According to Zook, the transition center has had a higher GED graduation rate than the college itself.

“That’s been really neat to watch and to hear the stories from people who say, ‘I got my GED at the transition center and now I’m taking college classes,’” Zook said.

Other programs in the center include a charity quilting program where women learn how to quilt. The quilts are later donated to the community.

“It’s just something fun because it’s not a correctional facility,” Zook said.

Morrison said that the center has good partnerships including with the county jail, the treatment community and the peer mentor community.

“People will come in with extraordinary problems and most places will be like, ‘yeah, we can’t help you with that.’ That’s not what the transition center is,” Morrison said, adding that the staff often spends days working with one person to get a problem solved.

Through the center’s partnership with the jail, the jail’s budget pays for the center’s building and the maintenance. The transition center is responsible for paying the staff and certain contracts, such as the contract with the community college. When the center first opened, it was initially invested with justice reinvestment dollars. Now, the center is being paid with carry-over funding that comes from having vacancies in positions, Morrison said.

She added that the jail would like the center to be open 24 hours per day instead of the current operating hours of 7 a.m. to 5 p.m.

“We’re hoping to maybe leverage the jail a little bit and get some expanded services and have them provide some of the staffing and the funding,” said Morrison.

Zook said she hopes the center provides what people need the first few hours coming out of jail.

Morrison described the center as having a “seamless connection” from the jail to the transition center and then a “warm handoff” to the community.