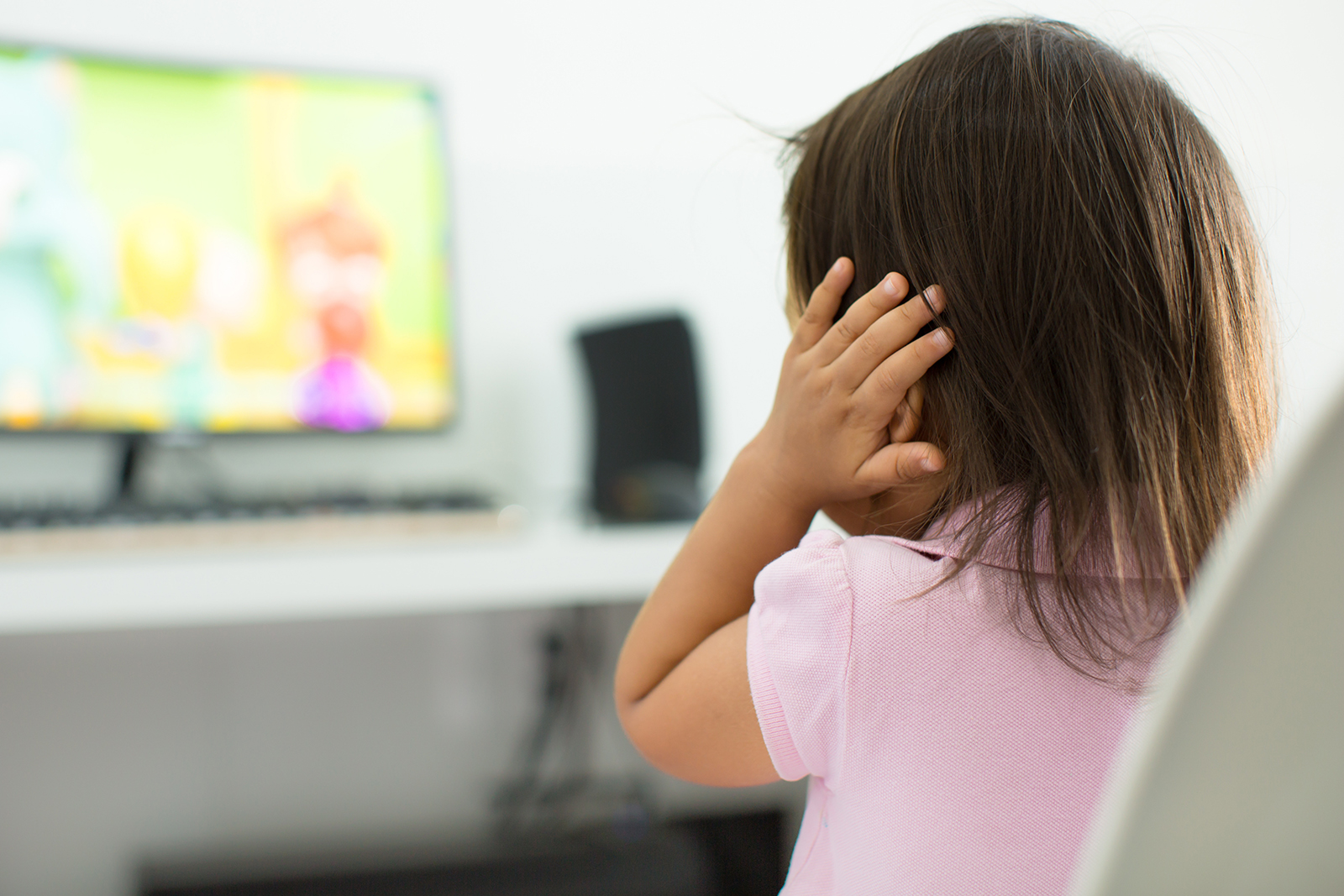 The window of opportunity to do the best for an autistic child can be narrow — by the time they’ve fallen far enough behind developmental benchmarks, the chance to get them proper therapy is fading. Adding in closing program eligibility only adds pressure, like the Henrico County, Va., Parent Infant Program, which  provides support services for children with developmental delays up to age 3.

“Most referrals we would get is for speech,” said Bernita Sykes, an early intervention local system manager for the county. “A child would be two years old but he’s not saying much, or they don’t make sense, they’re just repeating sounds. They might have high-level skills in some areas, but not foundational skills.”

From there, the child would be referred for an evaluation, but qualified diagnosticians were in short supply, with wait times as long as six months.

“To see a developmental pediatrician or someone who has the credentials to do that, the demand is so high and the resources are so low,” Sykes said. “By the time they could see someone, they had aged out of the program before they could get in for a visit.”

In stepped Donald Oswald. The director of diagnostics and research at Commonwealth Autism, he helped train the county’s parent infant program therapists to diagnose autism, adding six diagnosticians to the county and reducing the wait times for families to see someone. He also served as a “coach” for the clinic. The training process takes several months, and cost $15,000, all covered by grants.

“We felt like we could relieve the pressure in the community by doing that,” Sykes said. “Having that diagnosis may allow insurance to pay for services more, or it may open the door for some additional services.”

All in the nick of time. With the American Academy of Pediatrics pushing for children to be screened for autism as early as 18 months, and documentation showing positive outcomes for children whose autism intervention begins before the age of 2, there’s even more of a rush to begin therapy if needed.

“The literature is very clear that the kids who have the best outcomes are those who get started early and have intensive speech therapy, occupational therapy,” Oswald said. “This program is devoted to catching kids early.”

But Henrico County’s program is more than just diagnoses. For a developmental pediatrician who has never met the kids, “They don’t know what their home life is like,” Sykes said. “Our therapists are already working with kids, and each child has a case worker with a social work background. If you have so many other issues in the house on top of this diagnosis — ‘I don’t know if my lights are going to be on,’ issues like ‘I’m going through a divorce, I’m living in a one-bedroom house with three families…’ We hope to develop more targeted outcomes with the family.

“We’re in the home and we’re treating them, it just makes sense.”

That’s one of the benefits Oswald sees to Henrico County’s approach.

“These therapists have an existing relationship with the children and the families, and that makes a big difference for the families they serve,”  he said.

That also opens the door to better continuity and long-term planning with the family to help adapt to live with a child who is autistic.

“One of the saddest things was my first evaluation, a 28-month-old. She was silent, she wasn’t saying a word. I’d never been around a child that age that wasn’t making noise. The mother didn’t know if she was hurting, if she was happy, if she was sad. She didn’t know how to get her to request what she wanted… We’re in there, trying to work to figure out how to get to a point of functionality.”

The team of six county therapists has learned to support one another in this new function, because they find themselves being the bearer of bad news at times.

“A diagnosis like this can be overwhelming, it’s something families will have to handle for the rest of their lives,” Sykes said. “They come back and are still processing how a family’s emotions run. They pour themselves into these assessments.”

Through the first year of screenings, the county team had delivered eight autism diagnoses. Overall, the increased manpower has helped cut the wait time for an autism screening to one month, from the previous six-month average. The assessments are free to parents, with subsequent therapy sessions typically billed to Medicaid or private insurers, with early intervention funding available to cover some of the gaps in coverage.