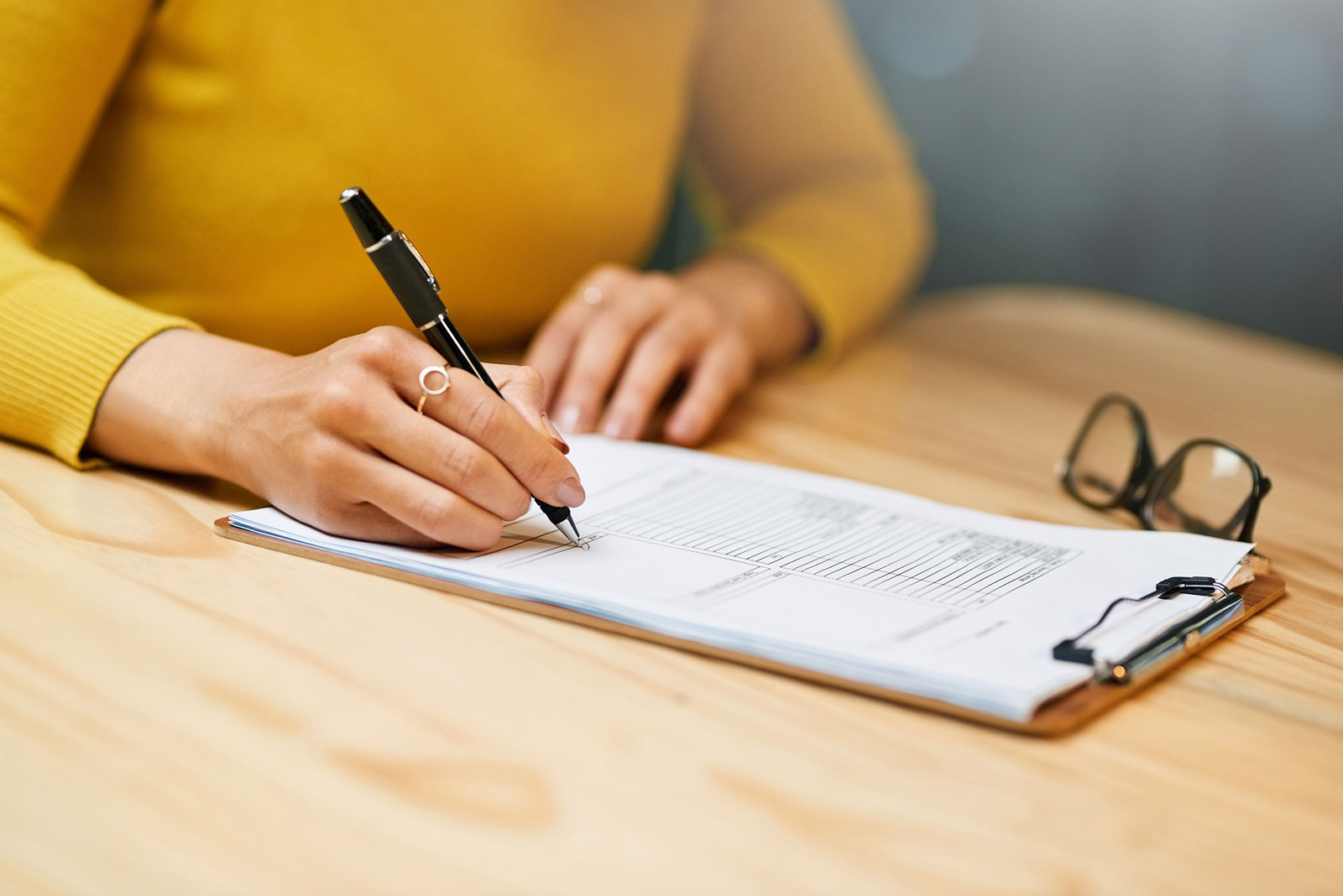 More than a third of counties face funding shortages for fighting substance abuse, upgrading voting machines and beefing up their public defender’s office, according to a recent report from researchers at Ohio State University and Cornell University. Nearly a quarter of counties have trouble funding services for the elderly,

“The reason why we have done these surveys is that systematic data on counties, particularly rural counties, doesn’t exist,” she said.

For rural counties, Lobao said capacity issues have been a challenge with smaller governments having fewer staff members and facing difficulties integrating basic technology, such as county websites.

The survey also found the services provided most widely by county governments are law enforcement, 911 emergency services, jails and correctional facilities, courts, road maintenance, parks and recreation and senior citizen programs. Rural governments are less likely to provide 15 of the 28 documented services in the survey.

The survey took place from late spring 2018 to early winter 2019. A total of 1,097 counties responded to the survey after researchers mailed copies to county officials using a mailing list from the National Association of Counties.

Although her survey includes data from counties of all sizes, her goal for conducting the survey is to obtain datasets for rural counties, which she said are often overlooked.

“We really wanted to be able to assess the status of all types of counties in the United States over time,” she said.

They found 27 percent of counties are engaged in arts-based community development.

Eighteen percent of rural counties, 26 percent of adjacent counties and 34 percent of metropolitan counties reported they have developed an arts-based community or creative place-making program to improve local quality of life.

Lobao said she was surprised with the small percentages of counties, specifically rural counties, that created these types of programs.

“I just thought this might be something that would really help them [rural counties], not just in economic development but arts programs, marketing the county as a center for art and different types of place-making programs that they might have,” she noted.

“I think there is a rallying point for county governments as well around some of the common issues that they do face in serving their populations,” Kelly said.

“I think there is hope,” she said, “that there might be issues at hand, but there is also a way of connecting these governments together in a way that they can creatively problem solve or come together to address those issues that they share.”