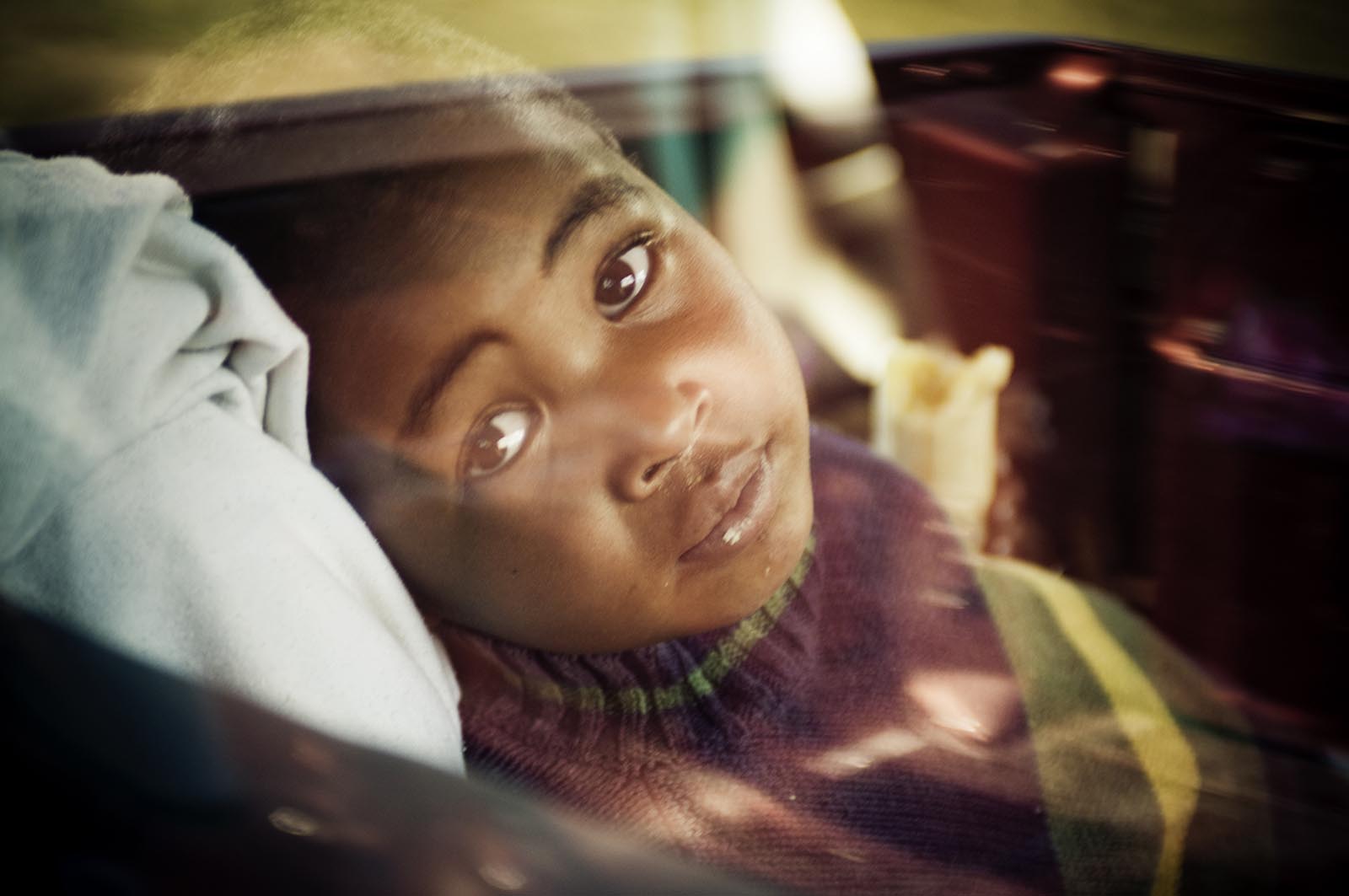 The Childcare for Working Families Act, introduced Sept. 14, would amend the Childcare and Development Block Grant Act of 1990 to address three overarching issues in the nation’s childcare system: affordability; availability for disabled children and those in underserved areas; and economic supports for childcare workers.

To address these issues, the Childcare for Working Families Act would provide funding incentives to states to establish high-quality preschool programs for low-income children and increase children’s eligibility for those programs, create a new federal-state partnership to provide children with quality care from birth through age 13, and increase childcare workers’ compensation and professional development opportunities. The legislation would also increase funding for early childhood education programs.

The political outlook for the bill remains unclear. However, lawmakers on both sides of the aisle have signaled interest in addressing rising childcare costs.

According to the House Committee on Education and the Workforce, childcare costs have increased by more than 25 percent over the past decade. In 33 states and the District of Columbia, the cost of infant care is more than the average cost of in-state college tuition at public schools.

NACo policy supports children’s access to affordable and high-quality childcare services and early learning programs, and will continue to track this legislation in Congress.

On July 24, Reps. Danny Davis (D-Ill.), Barbara Lee (D-Calif.), Lucille Roybal-Allard (D-Calif.), and Gerald Connolly (D-Va.) reintroduced legislation in the House of Representatives that would significantly reduce childhood poverty over the next decade if enacted. H.R. 3381, the Child Poverty Reduction Act of 2017, aims to coordinate evidence-based policies across the federal, state and local levels to improve the well-being of children in low-income families. It would also create a federal task force to identify a national plan to address the country’s high child poverty rate.

Research shows that children growing up in poverty exhibit poorer behavioral and emotional health outcomes compared to their more affluent peers, and are less likely to succeed academically and economically later in life.

Currently, there are two bills circulating on Capitol Hill that would reauthorize the program for five years. Though the bills share certain provisions, the Senate bill does not contain a provision included in the House bill that would implement a state match. This would require states to match the grant dollar for dollar to remain eligible for program funding. The matching funds requirement in the House bill could be risky for tribal communities and many other states that are already under tight budgetary restraints.

Looking forward, it seems likely that reauthorization will be revisited once the Continuing Resolution expires in December.