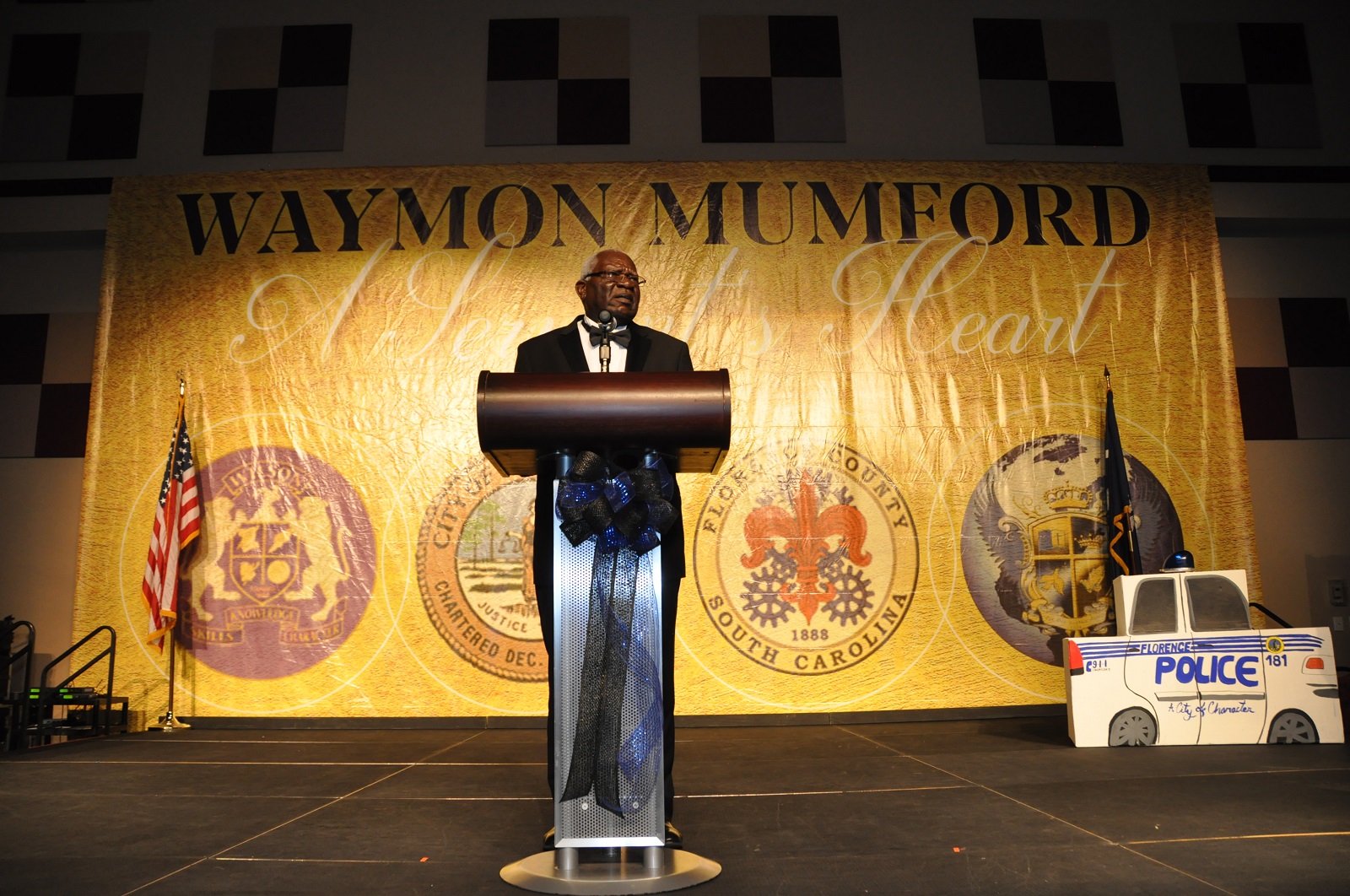 In order to filter by the "in queue" property, you need to add the Entityqueue: Queue relationship.
The issues have changed in Florence County, S.C. over 25 years of the Rev. Waymon Mumford’s tenure on the County Council, but his approach hasn’t.

The issues have changed in Florence County, S.C. over 25 years of the Rev. Waymon Mumford’s tenure on the County Council, but his approach hasn’t.

Whatever he does, he adds a personal touch.

“When you say you’re going to do something, you try to do it if at all possible,” he said. “If you can’t do it, go back and explain why it didn’t work out. That means you end up calling people with bad news sometimes, but they hear it from you.”

Even as he sees people’s patience waning relative to the pace of government, a pace he says is necessary to make sure the county does right by taxpayers, he works as the glue to keep people connected to their county.

“I return all of my calls, and when I learn somebody in my district dies, I send the family a sympathy card. I might not know them, but when they run into me, they let me know how much they appreciate it. When people find out that you care, they look at you differently.”

Mumford got into county service shortly after retiring from 25 years at the Florence Police Department, the last four as chief of police. The son of Florence County sharecroppers, Mumford planned to go into the military or police force when he turned 21, but marrying his wife, Senora, eliminated the military quickly.

“I knew I wanted to go into public office, and I started preparing three years before I ran,” he said. “I talked to people, found people who would support me, and learned what it would take to do this job.”

What did he find out?

“You must be a people person, you have to love people,” he said. “Be who you say you are and treat your constituents well, even if they don’t always treat you well. That’s the job.”

In his first year on the Council, Mumford was approached to join the South Carolina Association of Counties Board of Directors, with some prompting by County Administrator K.G. Smith.

“He represents everyone and he provides a holistic perspective to what government should be all about.”

It’s simple to Mumford, and fundamental to his worldview.

“I only have one thing to give, and that’s my service,” he said. “If you can’t give service, something is wrong.”

He’s now the state association’s representative on the NACo Board of Directors.

Shortly after he started on the county Council, he entered the ministry and has been pastor at Central Baptist Church for 22 years, which he plans to continue for the rest of his life.

That position has given him a second perspective on the COVID-19 pandemic as both an arbiter of public health rules and guidance, but also as a pastor trying to continue working under those rules.

“It’s taken a toll on every community, it’s caused us to do things differently than we did before,” he said, noting that his congregation has managed pretty well despite the circumstances. “We can’t do church in-person, but we do it on Facebook live, and we have Bible study using teleconference. We can reach people who aren’t in town, too.

“I hope by May or June we can be back in church, but we don’t want to put people in harm’s way.”

Mumford recently got his second dose of the COVID-19 vaccine and he has also used his actual pulpit to reinforce public health messaging around the pandemic.

“It takes everyone encouraging their brothers and sisters … families to do the right thing,” he said. “If I can come at people as a politician and as a pastor, hopefully they’re hearing one way.”

Mumford survived prostate cancer in 2007, and has been an ardent walker in his community, logging three miles five times a week, repairing to a shopping mall in inclement weather. But he doesn’t hold court on his walks.

“Walking is my quiet time,” he said. “I meditate, it’s my time to talk to the Lord. It’s better than medicine, and it’s kept me healthy all these years.”