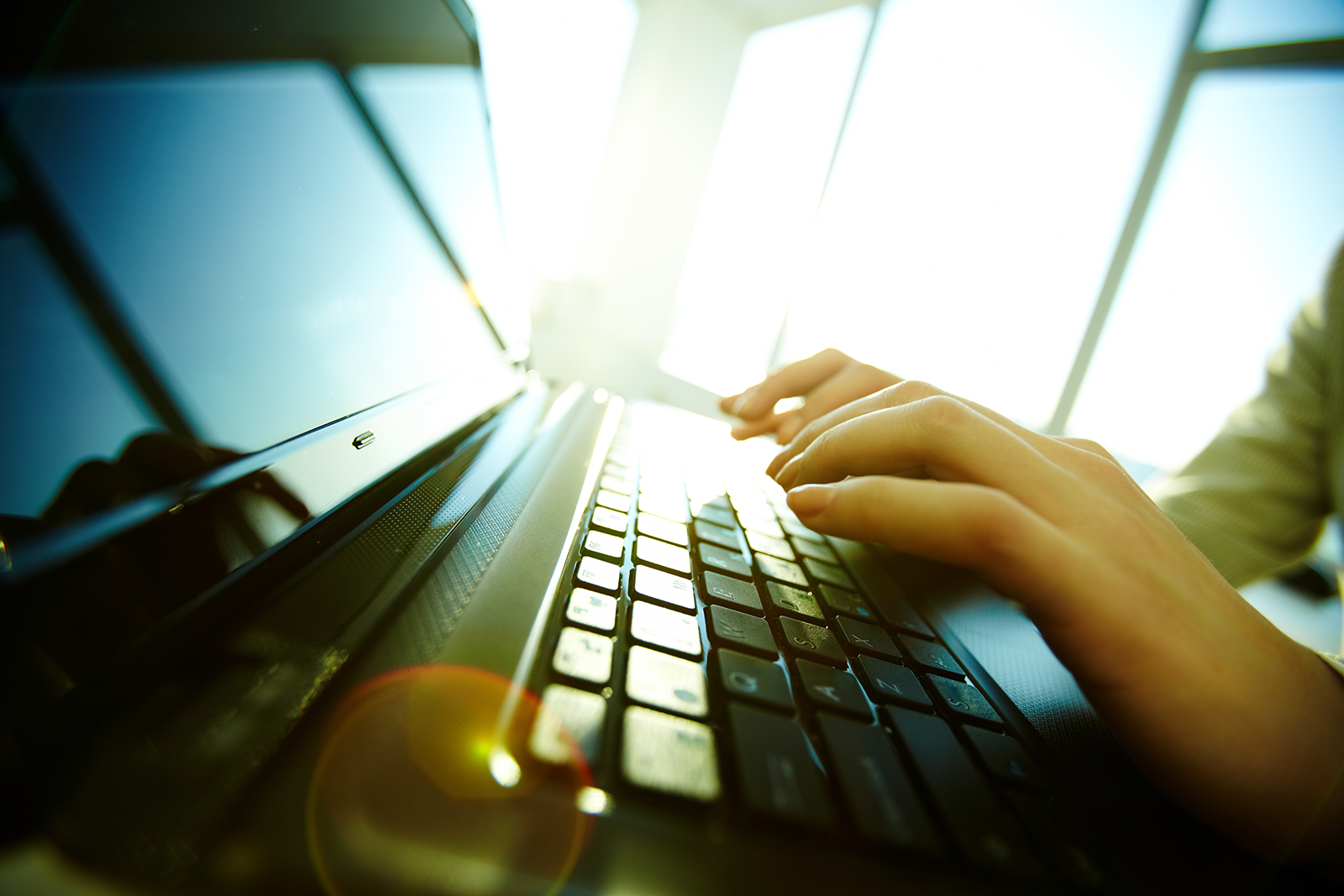 States and local governments will be permanently excluded from taxing Internet access services thanks to a provision in the conference report on H.R. 644, a trade and customs enforcement bill passed by the Senate Feb. 11.

The ITFA language was “air-dropped” into the conference report, meaning it was a provision that was not part of the underlying bill that either the U.S. House of Representatives or Senate originally voted on in mid-2015.

When first enacted, ITFA was only intended to be temporary in order to allow the Internet to “grow.” For over a decade, NACo, and other state and local government groups fought off attempts to permanently extend the preemption, resulting in eight short-term extensions. The primary goal was to ensure that Congress was periodically compelled to revisit whether the preemption of state and local authority was still necessary in light of the law’s original intent of allowing the Internet to grow.

Despite the tremendous growth of the Internet over the last 17  years, proponents of the legislation still believed it needed to be protected. As more telecommunication and video services leave cable and transition to the Internet, critical revenue for local government such as franchise fees, rights-of-way fees and other fees could be substantially affected.

In the days leading up to the Senate vote on the conference report, the strategy by MFA proponents appeared to be to attempt to strip out the permanent language from the report.

However, two days before the vote a deal was struck between Senate leaders that resulted in senators dropping their opposition to the conference report in exchange for a promise from Majority Leader Mitch McConnell (R-Ky.) that MFA would be considered “at some point” this year. The timing remains uncertain at this point.

The bill now heads to the president’s desk for his signature.