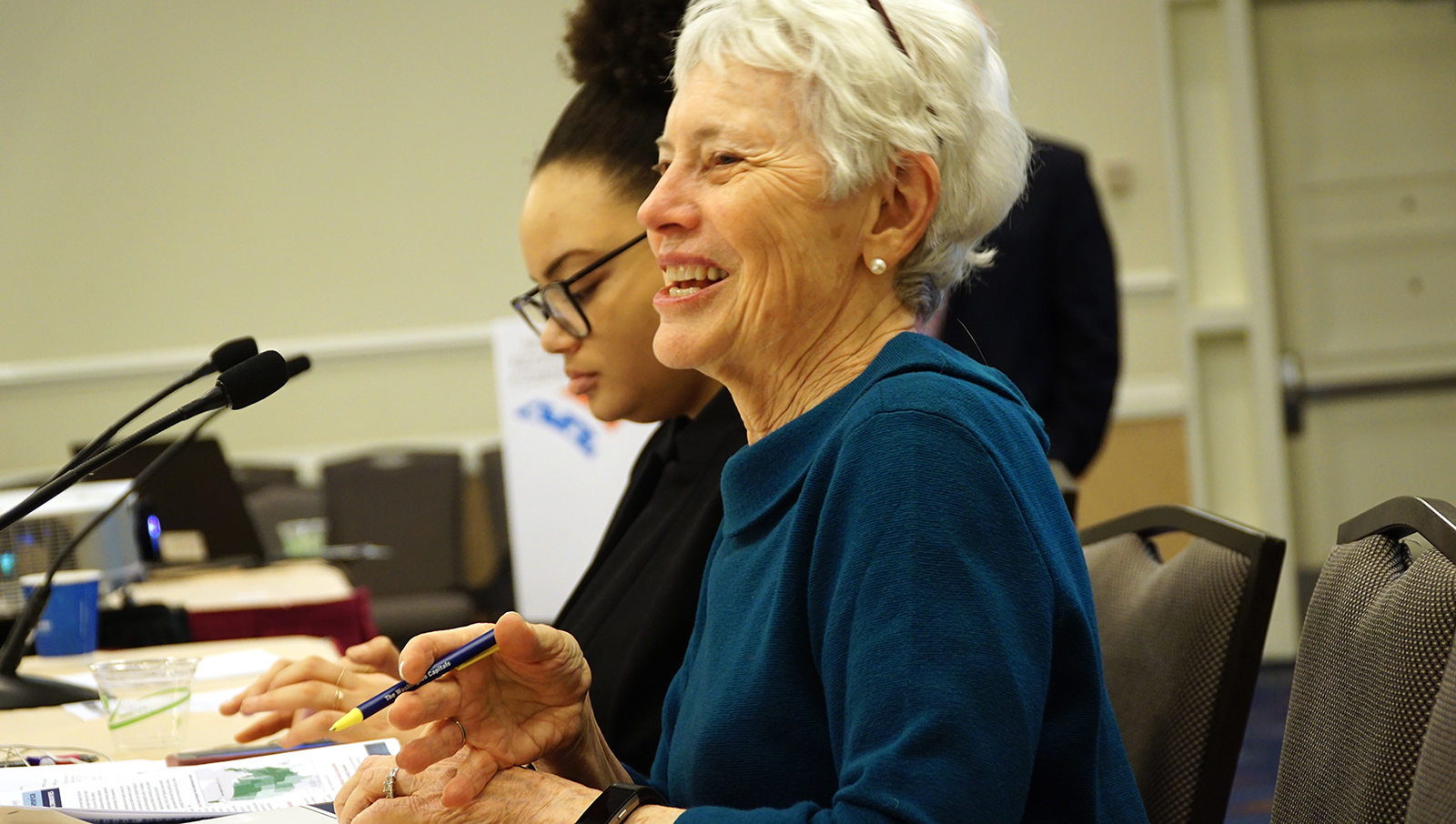 In order to filter by the "in queue" property, you need to add the Entityqueue: Queue relationship.
More than 60 federal programs - totaling roughly $30 billion - driven by census data are exclusively for rural areas.

With nearly $900 billion in annual federal funding at stake, an accurate census is crucial to any county. But with harder to reach residents and limited internet connectivity — when the Census Bureau wants to prioritize online responses — rural counties face additional challenges to getting a complete count. More than 60 programs — totalling roughly $30 billion —  driven by census data are exclusively for rural areas.

Why the 2020 Census Matters for Rural America

SNAP, for instance, allocates $71 billion per year based on census data.

“So much money is on the line and now we understand the characteristics of our communities and what they need all depends on how accurate this data is,” Brumfield said.

The Census Bureau is aiming for 55 percent of residents to reply to the census online, but Brumfield said rural areas, particularly without reliable internet will be mailed traditional census forms.