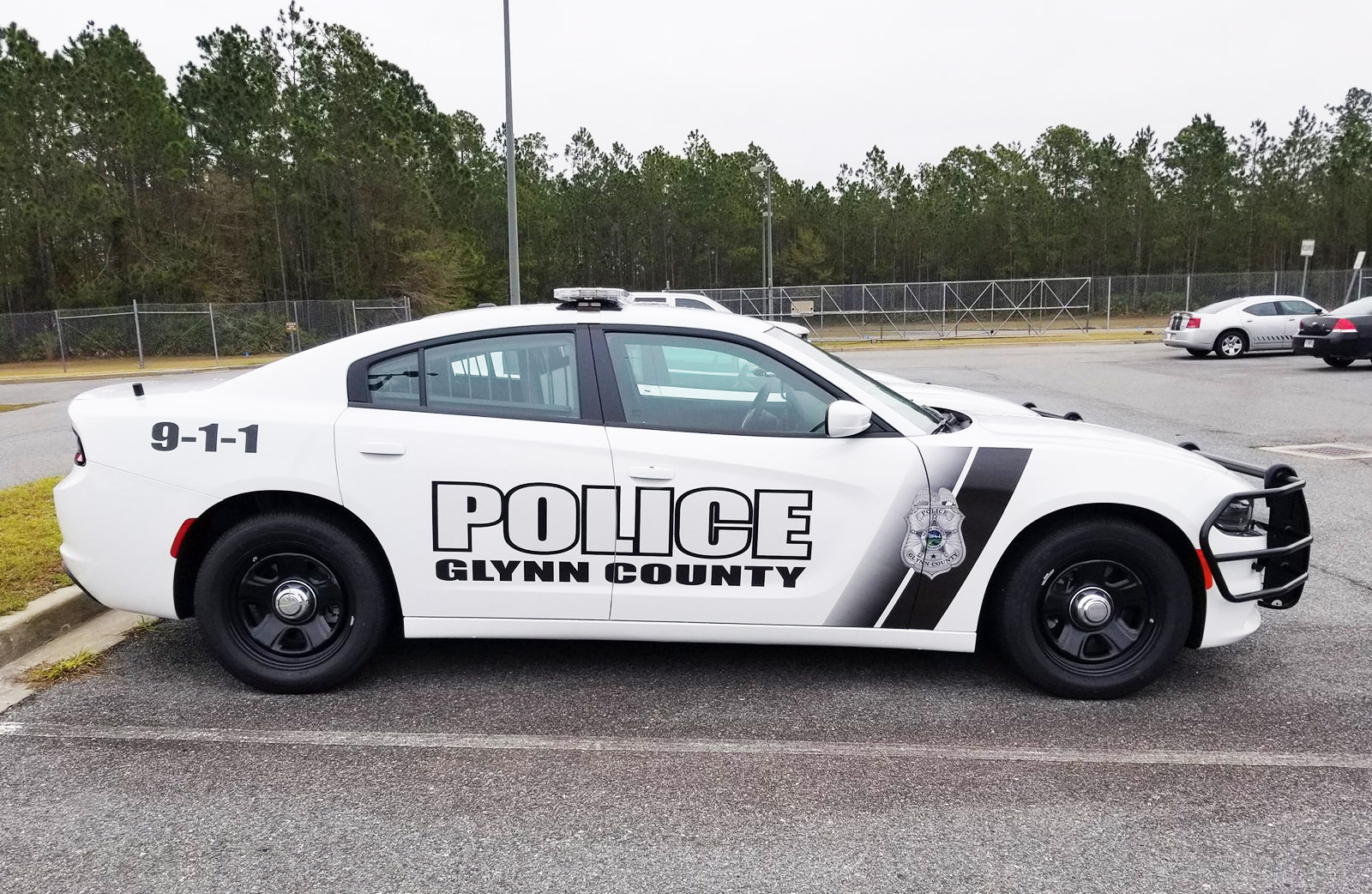 A judge’s ruling in favor of Glynn County, Ga. has shed light on Georgia’s home rule authority and the constitutional inherent powers of counties throughout the state.

Glynn County commissioners filed a lawsuit against the Georgia Secretary of State and members of the Glynn County Board of Elections at the end of August. The lawsuit challenged the constitutionality of two state Senate bills that would put the fate of the county police department in voters’ hands.

Policing rights are an inherent power of Georgia counties per the state’s constitution, said Debra Nesbit, associate legislative director at the Association of County Commissioners Georgia.

“We felt like what they were doing was going around the constitution in home rule to try to pass a bill to abolish the police department without the county’s approval,” she said.

While every county in Georgia is required to have an elected sheriff per the state constitution, sheriffs do not automatically receive policing powers, although it is more common. Out of Georgia’s 159 counties, Nesbit said only 12 have county police departments and most are concentrated in metro areas.

The county’s lawsuit addressed two issues, according to Glynn County Commissioner Michael Browning, who chairs the Board. The first is the constitutionality of the Senate bills themselves and the second is the legality of placing the questions on a general referendum ballot.

Election laws in Georgia state that a referendum has to be advertised 90 days prior to the election. Gov. Brian Kemp (R) signed the bills on the 90th day before the election.

“It was a week later before the local board of elections even got it, and so legally they couldn’t place it on the ballot,” Browning said.

“The judge only ruled on the constitutionality of the bills,” Browning said. “When he ruled that they’re unconstitutional, that meant that they couldn’t go on the ballot so he didn’t have to rule on whether they should or shouldn’t be on the ballot.”

Nesbit said she does not think state legislators intended to take away county powers statewide, but local legislators may have thought they needed to act after some incidents happened in the county, including the shooting of Ahmaud Arbery.

“I think this was those local legislators trying to figure out a way to deal with the problems in their home police department without giving any consideration to what kind of precedent it might set,” she said.

Nesbit said if the judge ruled the referendum was constitutional, there would be concerns over what other home rule provisions may be circumvented.

“By doing that statewide bill, you opened up an avenue for legislators in other areas of the state to go in and get local legislation to have a referendum to abolish additional county police departments,” she said. “Or what’s next? It could be any number of things that they would be able to do and then you would be able to do local legislation to overrule counties and their operation from their inherent powers.”

Specifically in Glynn County, Browning said the abolishment of the county police department would lead to no “official oversight of policing in this community.”

“There would be nobody to address any issues in their local police department and so that’s why we were so adamant and determined to protect the right given in the Constitution to the board of commissioners to determine who’s going to police their community,” he said. “This was about taking the power away from the board of commissioners who were duly elected by the individuals in this county to govern.”

“We really did try to just stay focused on the constitutional inherent powers of the counties and that this was just an avenue to set a precedent for the legislature to go around that,” Nesbit added.