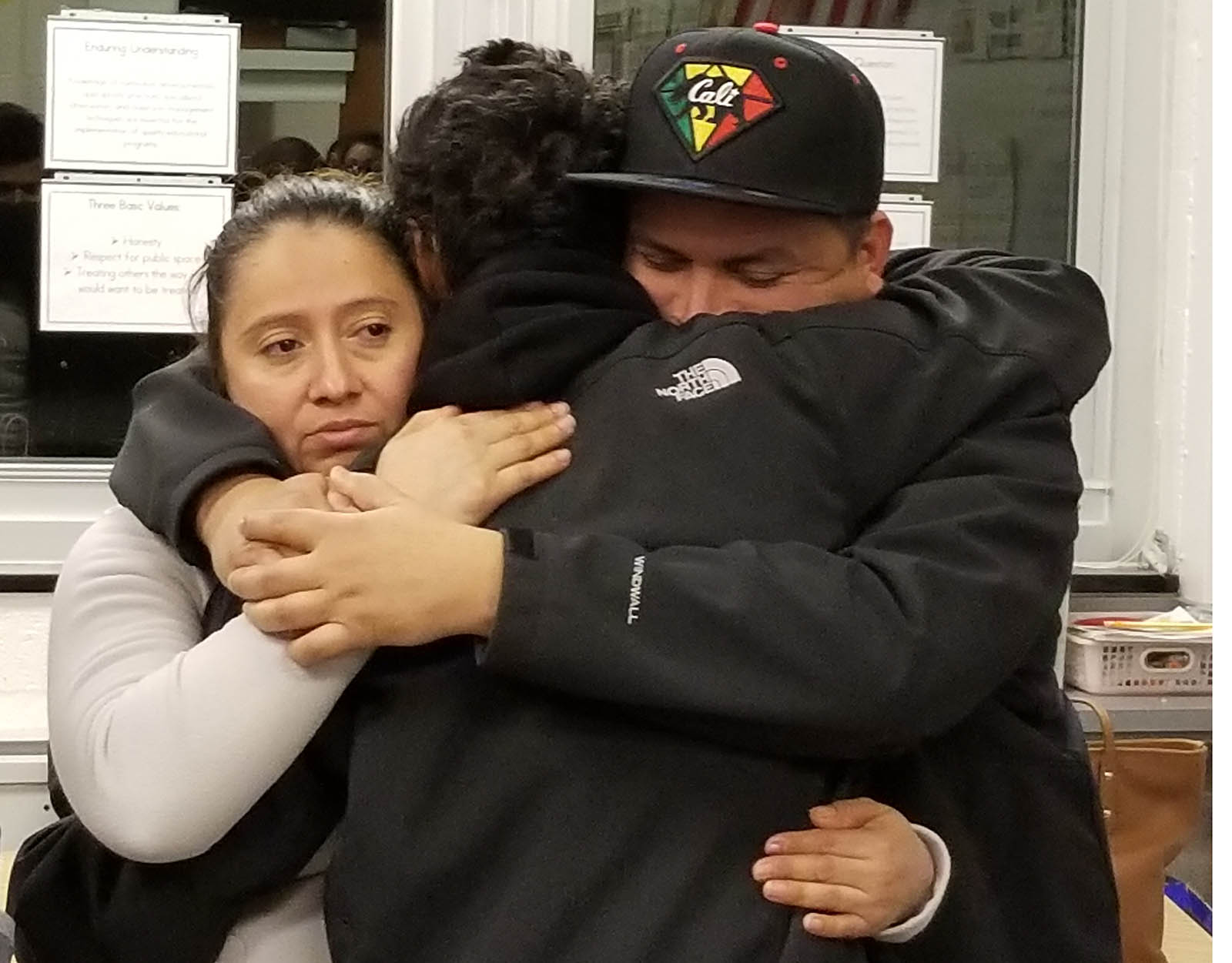 The Latino Health Initiative in Montgomery County, Md., developed a new program to tackle one of the challenges facing immigrant families who have experienced separation.

The Montgomery County Department of Health and Human Services established the Family Reunification Program as part of the Latino Health Initiative to repair the relationships between immigrant children and parents after separation.

Latino Health Initiative Program Manager David Del Pozo described how after families are reconnected, the situation is “unlike pressing ‘play’ on a button that has been paused.”

Does your county have an innovative program? Apply for a 2020 NACo Achievement Award

“Those family bonds, those relationships of a parent to a child, a child to a parent, they had not been nurtured and had really been kind of atrophied in a way, in that period of a time, in which the family members had been separated,” he said.

Many of these individuals who have immigrated to the United States often face challenges getting to the border from their countries of origin, he said.

Latino Health Initiative Senior Manager Sonia Mora said the county specifically has seen a surge of children who were facing violence in Latin American countries immigrating to the county without adults. Many of these children reunited with their families after years of separation.

“As children began to come in, they had to adapt to coming back and, in some instances, living with parents who they had not seen for many years,” Mora said.

Reunification challenges include reacquainting children with parents and meeting new siblings or even meeting stepparents who are now included in the family. Many children don’t recognize the authority of their parents after reuniting with them, Mora added.

Del Pozo said for some parents living in the county without their children, their relationships with their kids overseas consisted of occasional phone calls and financial support to help with living expenses.

“Typically, these children were arriving after the family members here were able to save up some money, pay somebody to help them make the journey over and eventually get to Maryland,” he said.

The Family Reunification Program, which is free to families, aims to repair children and parents’ relationships after separation while addressing challenges immigrant families face.

Participants in the program take part in psycho-educational workshops, social and family support services and are often referred to community resources to focus on rebuilding family relationships and improving communication. Children are referred to the workshops mainly through the school system, according to Mora.

Since its launch in 2015, the program served 362 parents/caregivers and 399 adolescents.

Bilingual and internationally trained behavioral health professionals serve as facilitators and receive training from the Latino Health Initiative to run the workshops.

“The programs that we develop at the Latino Initiative are based on the needs of the population so we try to respond to what the specific needs are but we do this really taking into consideration the culture of the community and also looking at the assets that people bring,” Mora said.

“Participants were able to learn a lot about themselves and about the situations that they have been through just by hearing other people who have gone through it as well and commiserating over those experiences,” Del Pozo said.

Each workshop provides food and childcare to incentivize individuals to engage in the program and meet the needs of participants who face challenges that make attending the workshops difficult.

“Because of the strong anti-immigrant climate that we’re having at the national level, it becomes more difficult to reach the families and get them to attend the program because people are very, very fearful these days,” Mora said.

“…It’s something to bear in mind, but that doesn’t mean that people don’t need help and we don’t have to find creative ways to try to reach them.”