Retirement snag lies in wait for some county workers, officials 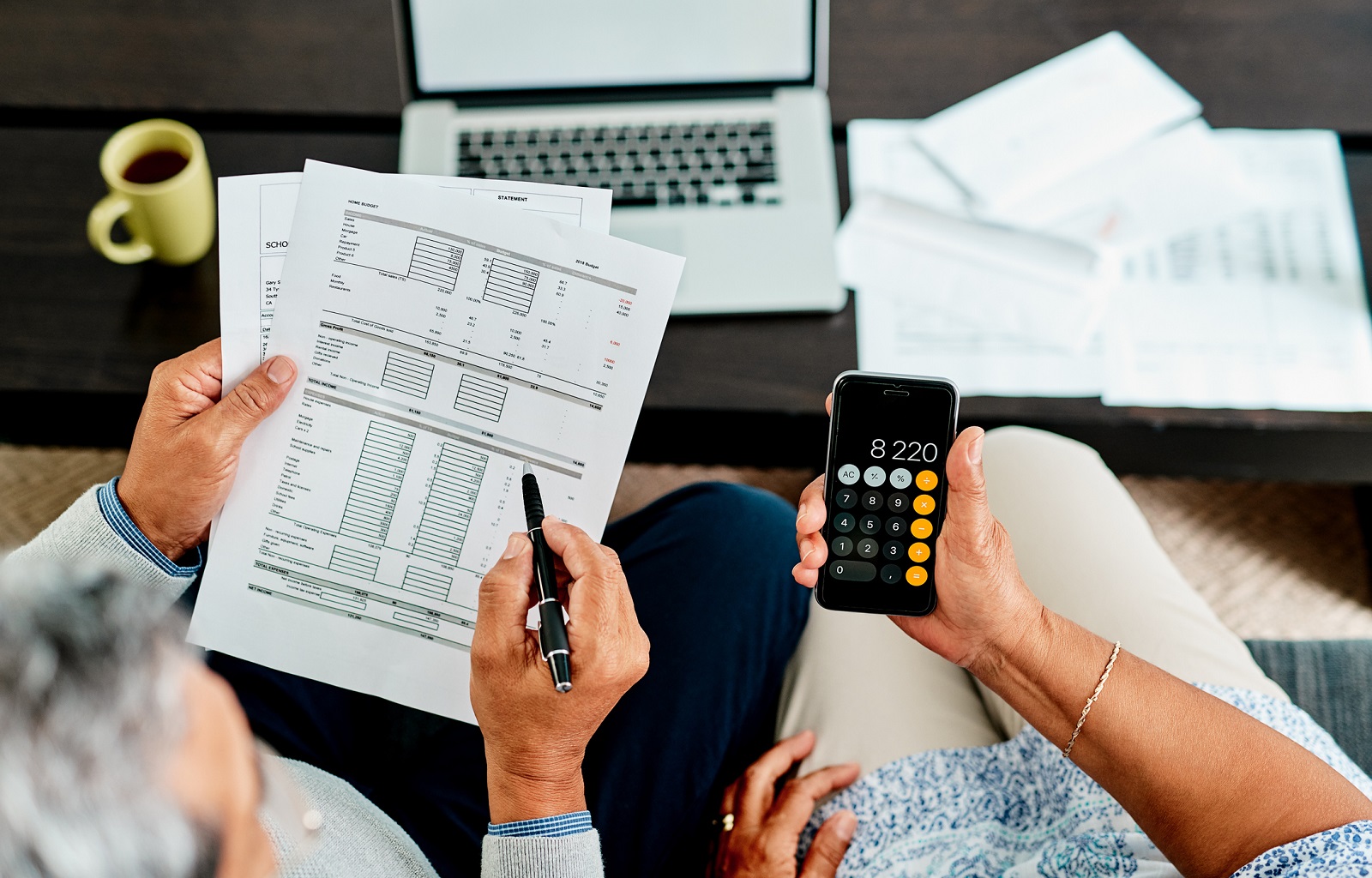 The windfall elimination provision falls in the dictionary at about the same point it comes up in the timeline of most county employees’ careers — near the end.

The little-known offset in retirement programs affects workers who have split their careers between the private sector, where they paid into the Social Security system, and the public sector, where they are covered by a pension or deferred compensation program. But depending on where that break happens, they may see their Social Security retirement payments reduced by 40 percent, and it’s enough that prospective county employees, including elected officials, could balk at changing careers.

And all too often, Kris Lowdermilk has seen county employees either get a shock as they approach retirement or do the math and realize public service isn’t for them when interviewing. Lowdermilk is the human resources director for Tuscarawas County, Ohio.

“If the individual thinks, ‘Well if I’m going lose close to half of the value of my Social Security, why would I leave private employment to come to public employment?’” he said. “It’s a tough market for employers right now, and as we try to post positions and recruit individuals, an individual who has been paying into Social Security for a fair amount of time, they’re more reluctant now to come to a public employment retirement system due to the windfall elimination.”

The provision was designed to keep retirees from double-dipping in public and private insurance plans, and for the most part, it has worked, limiting the affected proportion of the American workforce to 3 percent, according to a September analysis by the Congressional Research Service, or roughly 2 million people. But the analysis also points out that state and local government employees are among those affected by the provision.

“It’s kind of a blunt instrument,” said Jeannine Markoe Raymond, director of federal relations for the National Association of State Retirement Administrators. “Everyone agrees on all sides that it’s not perfect.”

One of Lowdermilk’s commissioners in Tuscarawas County, Chris Abbuhl, calls the system unfair and antithetical to the nature of the system.

“It’s almost like you’re being penalized to go into public service,” he said. “Social Security is not an entitlement, this is an earned benefit.”

Abbuhl worked for 24 years in the private sector before focusing on municipal and county government, falling short of the 30 years necessary to secure full Social Security benefits.

“I left my private sector job that had good benefits and good pay because I wanted to go into a field where I felt I could make a difference for my community and my county and my state,” Abbuhl said. “I guess I could have stayed in the private sector until I had 30 years in and then maybe try to do something else or work concurrently and really stretch myself thin.”

He says that the windfall elimination provision has the potential to cull candidates for public office, particularly those who have not paid into Social Security for 30 years.

“I do believe there are a lot of good people out there that, for a variety of reasons shy away from an elected public position because of the scrutiny it puts on your family and because of the finances. A lot of people can make more money in the private sector than they can in the public sector, so there’s a tradeoff,” he said.

Julie Ehemann, a Shelby County, Ohio commissioner, said that the provision is even more troublesome for rural counties, given how elected officials are paid based on state policy. And certain positions are harder to hire for.

Since 2004, various bills in Congress have sought to replace the WEP formula, including the introduction of the House Social Security Fairness Act of 2021.

The Social Security Administration and Internal Revenue Service now have the data to calculate the percentage of earnings subject to Social Security taxes, allowing for a proportional formula.

“They now can do it on a very fair basis, because they have all the data,” Raymond said of the bill.

“It doesn’t get rid of [the provision], but it’s a more individualized way of calculating how much earnings somebody had in their lifetime.

“The problem is a lot of people …don’t want any offset at all.”

She said various members of Congress would rather repeal the provision, rather than fix it, which would be very expensive and create new inequities.

While waiting for a fix, Lowdermilk tries to keep Tuscarawas County hires aware of what awaits them.

“From a personnel perspective, you have to be transparent with that, because you know, that’s a terrible surprise to give an individual. People who find out after the fact are like, ‘Well, I would never accepted this position had I known that.’

“It’s right in our personnel manual we have them sign, that they acknowledge that they will not be paying into Social Security and we put it in their personnel file.”