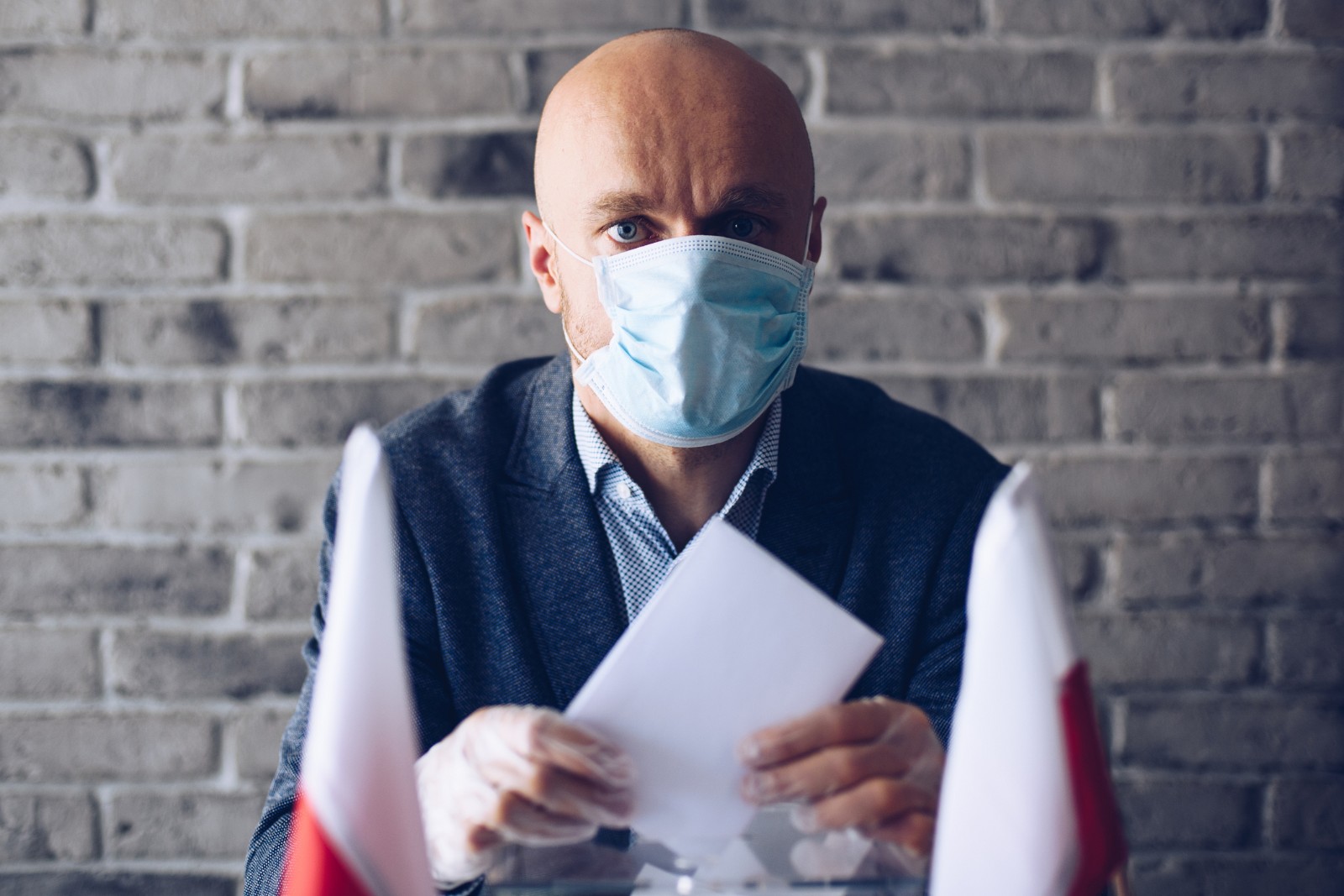 A report by election security experts provides an in-depth look at the equipment, staffing, supplies and other costs of administering elections this year that keep voters and election workers safe from the coronavirus while remaining open, accessible, secure and fair.

In Weber County, Utah, Clerk/Auditor Ricky Hatch estimates his county will need to spend $1 per voter due to COVID-19. “Now this might seem low, but keep in mind over 90 percent of voters in Utah already vote by mail,” he said during a media call about the report.

With a population of 260,000 and 110,000 active voters, Weber County is two and a half times larger than the average county in the United States, Hatch pointed out. Seventy percent of counties have a population of less than 50,000. And over half of those counties have fewer than 27,000 people.

Handling elections, he noted, is “just one third of my job. Now fortunately, I have three excellent employees who can administer the elections. But what about a small county that has one employee or even half an employee and who also processes marriage licenses, tax appeals, keeping records or even HR? County clerks always make do with what we have. But with this pandemic, we need help.”

To prepare for an election during a pandemic, Hatch said “we’ll have a single drive-through polling place for in-person voters.” They will need to purchase cleaning equipment, signage, label printers, voter education materials, personal protective equipment and generators, among other items, he said.

“I can only imagine the cost for counties that aren’t already vote by mail, whether they’re either switching to vote by mail or whether they need to protect in-person voters, including protecting and recruiting poll workers whose average age is 65,” he said.

“The overwhelming majority of elections in this country are administered at a local level by a local entity, not by a state. states are essential and helpful partners, but counties administer our country’s elections,” he noted.

The authors of the report, Ensuring Safe Elections: Federal Funding Needs for State and Local Governments During the Pandemic, worked closely with election officials in five states with varied election systems to develop state-specific profiles of their expenses.

The CARES Act included $400 million in federal funding for state and local governments’ election needs. The total need of the five states featured in Ensuring Safe Elections is at least $414 million.

Experts at the Alliance for Securing Democracy, the Brennan Center for Justice at NYU Law, the R Street Institute, and the University of Pittsburgh Institute for Cyber Law, Policy, and Security authored Ensuring Safe Elections. They profiled Georgia, Michigan, Missouri, Ohio, and Pennsylvania.

“The funding Congress has provided so far is an important start, but it won’t come close to covering the needs of the states we studied to protect their elections during the pandemic, let alone what is needed for the entire country,” said Elizabeth Howard, counsel in the democracy program at the Brennan Center for Justice at NYU Law and former deputy commissioner for the Virginia Department of Elections. “Congress must invest now in the infrastructure that will stop Covid-19 from interfering with Americans’ ability to cast ballots and have them count.”

“No voter should have to choose between their health and exercising their constitutional right to vote,” said Paul Rosenzweig, resident senior fellow for national security and cybersecurity at the R Street Institute, and former deputy assistant secretary for Homeland Security. “That is why Congress must listen to the states and work in a bipartisan fashion to quickly provide the resources they need to ensure all Americans can vote safely and securely during this pandemic.”

Ensuring Safe Elections finds that covering these costs will fall largely to local election jurisdictions, as opposed to state governments. In Missouri and Ohio, local governments will need to cover more than 90 percent of total election-related costs.

“Congress needs to put politics aside and fund state and local efforts to implement essential election security measures,” said David Levine, Elections Integrity fellow at the Alliance for Securing Democracy. “The security of our elections depends on the work of 50 states and over 10,000 local jurisdictions. Our decentralized elections are a strength, but they don't take place in a vacuum. This report lays out the stark contrast between what state and local officials in five states need to run safe and secure elections during the Covid-19 pandemic and what Congress has provided so far. It's not a pretty picture, but Americans and their representatives need to see it.”

“Pennsylvania’s election officials, like so many others across the country, are facing an unprecedented challenge to our democracy during this public health crisis,” said Christopher Deluzio, policy director, University of Pittsburgh Institute for Cyber Law, Policy and Security. “More funding is urgently needed to make voting safe and accessible, and the federal government, in particular, must step up and provide additional financial support to the states.”