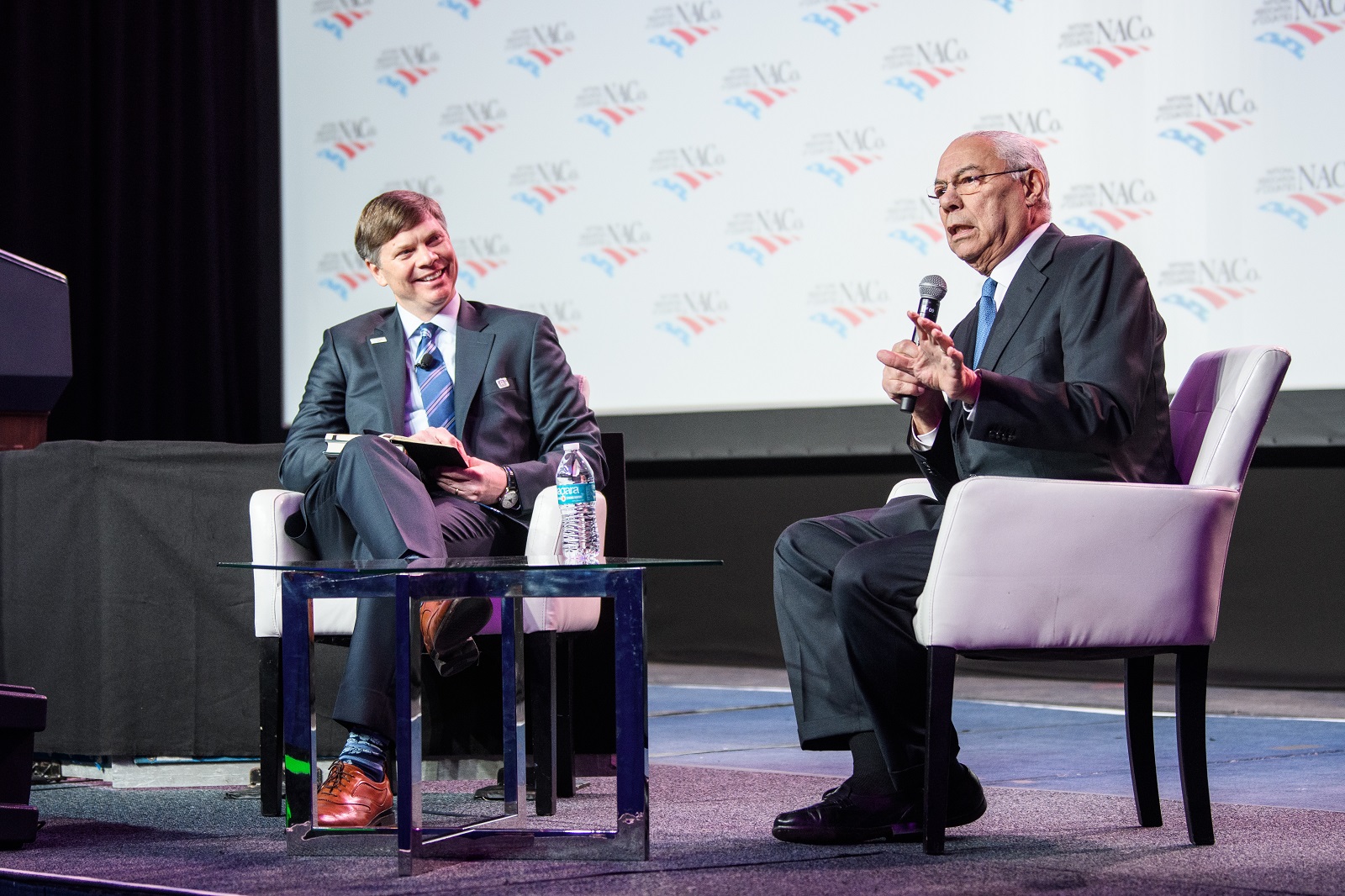 In memoriam: A salute to Colin Powell, a true leader and friend of NACo

Long before he was a four-star general, Colin Powell was a leader. He was a leader while attending City College of New York; a commander of his Reserve Officers’ Training Corps unit’s drill team. He was commissioned as a second lieutenant in the U.S. Army. He served two tours of Vietnam combat.

Beyond his military credentials, Powell served on a number of corporate boards, helped non-profit organizations and supported the NACo High Performance Leadership Academy to make leaders better and in so doing build stronger counties for a stronger America.

He passed away Oct. 18 due to complications from COVID-19. Fully immunized, his immune system was compromised due to treatment for multiple myeloma.

A trailblazer, Powell served as the country’s first Black national security adviser, chairman of the Joint Chiefs of Staff and secretary of state.

For leadership and service he was awarded the Purple Heart, the Bronze Star and the Soldier’s Medal for rescuing fellow service members from a burning helicopter crash from which he, too, was injured.

Throughout his life, Powell received more than a dozen military awards, accommodations, and decorations. He has also been awarded two Presidential Medals of Freedom, the President’s Citizen Medal and the Congressional Gold Medal.

His focus to make leaders better is captured in his book, It Worked For Me: In Life And Leadership and throughout the NACo High Performance Leadership Academy.

Nearly two-thirds of counties across the country have leaders who have graduated from the NACo HPLA and learned directly from Powell.

It is with grief and sadness that we experience his passing, but it is with gratitude and perpetual optimism that we celebrate his life.

We will continue to work hard to achieve our mission to make leaders better and to build Stronger Counties for a Stronger America; and so will he — through his examples of courage, stories of success, and his leadership rules he has provided us for the NACo High Performance Leadership Academy.

Here are a few things to remember about Powell’s leadership:

His Rule #13 speaks for itself. And, if you need to get mad about this terrible event, well, go ahead and get mad. 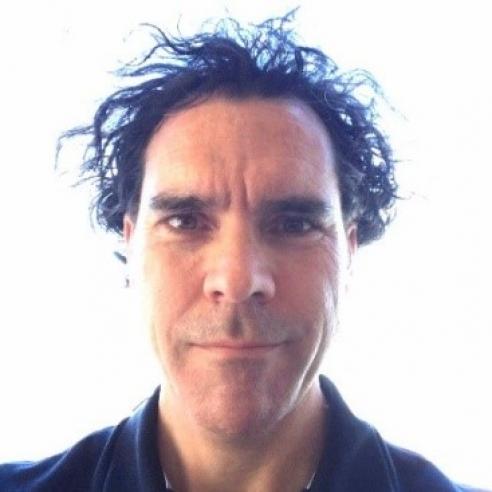