Redevelopment in the Rust Belt: ‘One county can’t do it alone’ 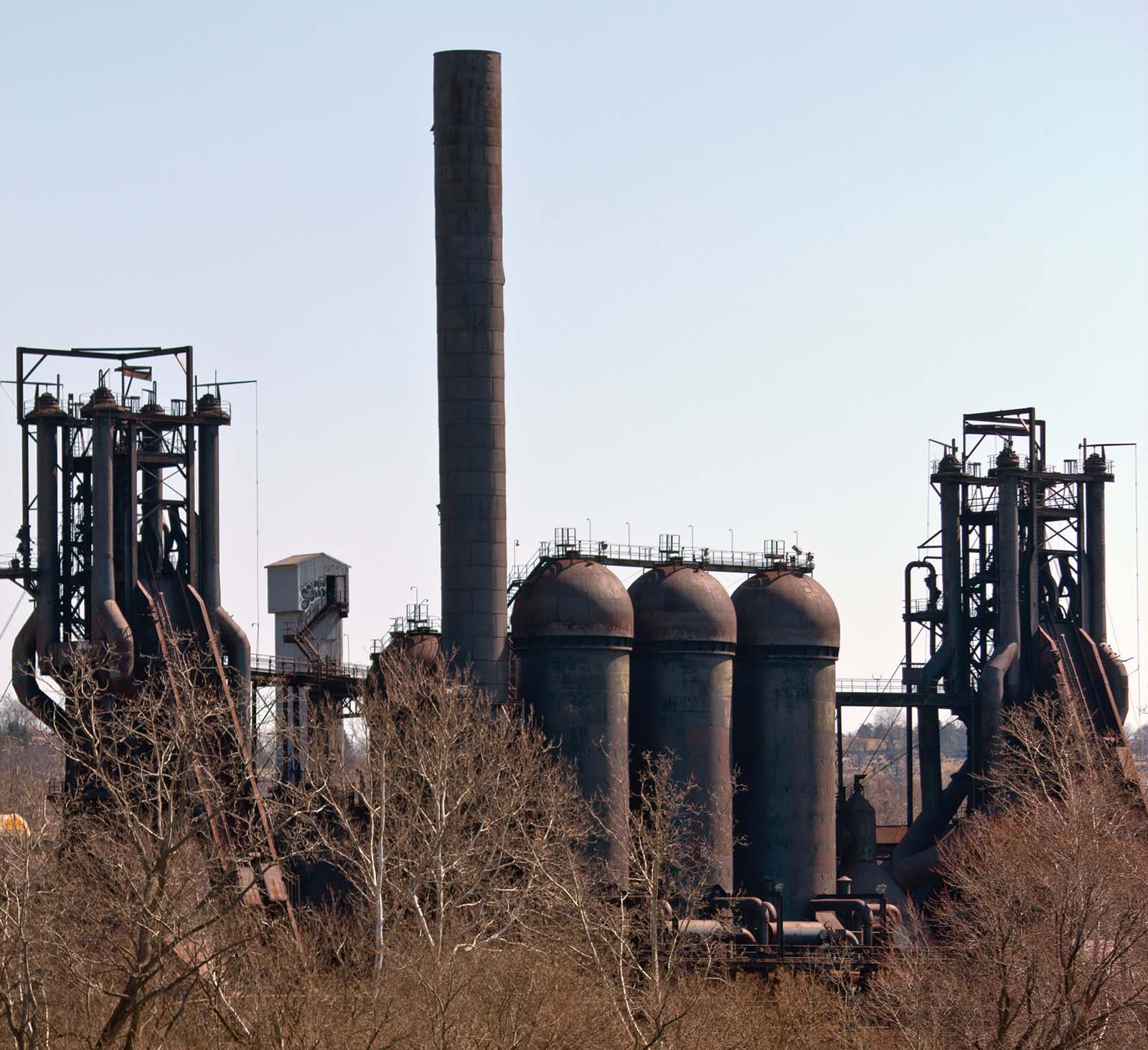 In order to filter by the "in queue" property, you need to add the Entityqueue: Queue relationship.
After the steel industry collapsed in the late 1980s, Allegheny County, Pa. decided much earlier than most local governments to consider using public funds to spur economic development.

After the collapse of the steel industry in the late 1980s, Allegheny County, Pa., decided much earlier than most local governments to consider using public funds to spur economic development. The biggest lesson learned was that one entity can’t do it alone.

Over the years, Allegheny County has used a variety of resources to achieve our goals. Our funds have been used to purchase equipment, improve buildings, install infrastructure, purchase inventory and acquire real property. We have partnered with state government, local government, school districts, community development corporations and the private sector.

In a nutshell, we have done everything, used funds from everywhere and joined with all viable partners to reshape our future.

Much of the county’s efforts have focused on the Mon Valley, an area that contains 17 of the county’s 130 municipalities. McKeesport, Duquesne, Homestead and Braddock all had steel mills close where thousands of residents lost their jobs. Allegheny County helped each of these towns redevelop these sites as a catalyst to reviving the community.

In McKeesport and Duquesne, the county arranged for a private non-profit to agree to own and develop the properties.

In Homestead, the county partnered with the school district and three municipalities to create a tax increment finance district, where a percentage of future tax revenue was diverted to pay for the creation of a new road system on the former mill site.

This supported large-scale multi-use development. Additionally, a portion of the tax increment financing proceeds were diverted to a fund designed to support development along the communities’ major corridor.

Perhaps the most challenging redevelopment was the Carrie Furnace site.

The site covers 136 acres and at one time, was the largest producer of iron ore for USX’s Homestead Steel Works. The site includes a National Historic landmark, spans three municipalities, was considered “undevelopable” because of environmental contamination and lacked sufficient infrastructure to support development.

Allegheny County stepped in and acquired the property. Since that time, $43 million has been invested in remediation, infrastructure and site access.

The property is currently being offered as a mixed-use property in a national request for proposal.

To support the Carrie site, Allegheny County invested $6.1 million into the redevelopment of a former hospital site in Braddock.

Those funds were able to leverage $26.5 million in state and private funds to create affordable senior housing (53 units), affordable housing (24 units) and commercial development including a much-needed urgent care center.

That’s just a snapshot of what has been possible in one specific area of the county. We have used these same tools and resources throughout Allegheny County to improve the lives of our citizens, create jobs and bolster tax bases.

While facing these challenges, Allegheny County plans on continuing to use public resources for economic development for many years to come as the county continues to adapt to its changing economic environment.