In order to filter by the "in queue" property, you need to add the Entityqueue: Queue relationship.
Roy Spence preaches purpose not politics to NACo General Session audience.

Roy Spence has known his share of business leaders and politicians, and also the people who will never attract a headline. After knowing them, their motivations, achievements and satisfactions, he has distilled an essence he knows can work for anyone, and certainly for the United States.

“If America is going to develop its full potential we need to have purpose not politics,” he told the General Session audience Monday, July 15 at NACo’s Annual Conference.

Purpose transcends all else, and fuels even those who have achieved everything else imaginable, he noted. His organization, the Purpose Institute, which he founded after years of advertising work with Austin-based GSD&M, aims to help businesses position themselves in a direction beyond simple profit.

He watched his sister, who suffered from spina bifida, not only live beyond her expected childhood lifespan all the way to 49 years, but he saw her graduate high school and attend community college. He helped five living former U.S. presidents get together — remotely — in one day to record announcements asking for donations for storm victims after hurricanes Harvey and Irma. And, he adds, he got to tell them to “Get over it” when they needed to make last-minute changes to the TV spot.

He admittedly cribbed some of his philosophy from Aristotle’s definition of happiness, which comes from achievement.

“Do good, be happy,” he said. “You don’t have to watch any more TED Talks. If you’re doing good and you’re not happy, you’re probably not doing good.”

How does someone know their purpose?

“Where your talents and the needs of the world intersect, therein lies your purpose,” he said.

He shared advertising campaigns he has worked on, with a focus on pro bono work aimed at social goods like reducing littering on highways of his native Texas. He also presented a purpose statement for NACo members

“The purpose of America’s county commissioners is to listen, learn, act and take responsibility for always serving the greater good,” he said.

In politics, he sees the needs of the world as the plight of those with physical and mental illnesses, and he sees an opening for a purpose-driven U.S. president.

“The next American president needs to step up and say, ‘We have a crisis of mental and medical issues,’” he said. “Patients can get whatever they want — drugs, guns, jail. The one thing they can’t get — is help. We should have facilities within 100 miles of every citizen, and we could have it in five years or 10 years.”

Given the counsel he has kept in his career, he may be more right than most people think. 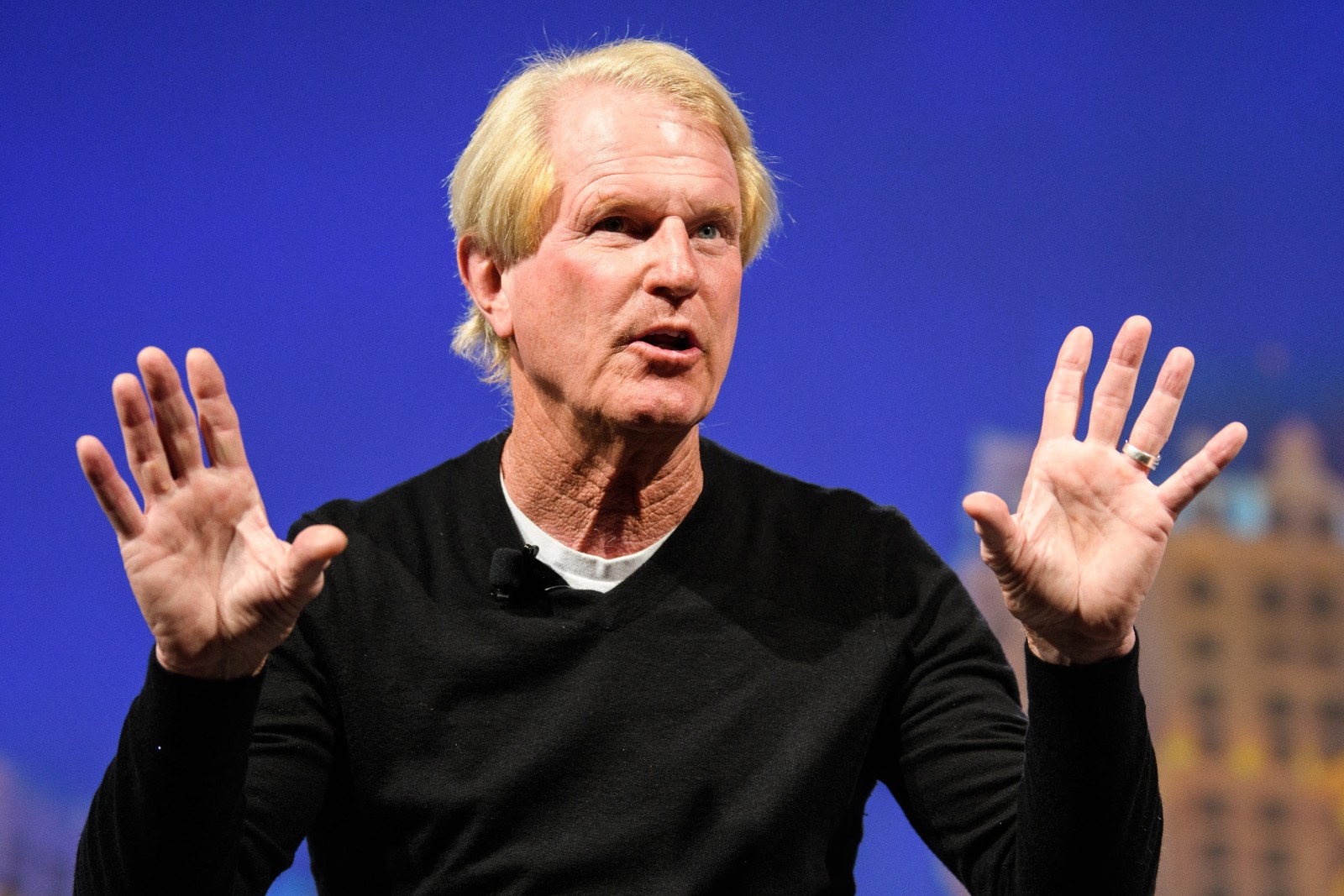