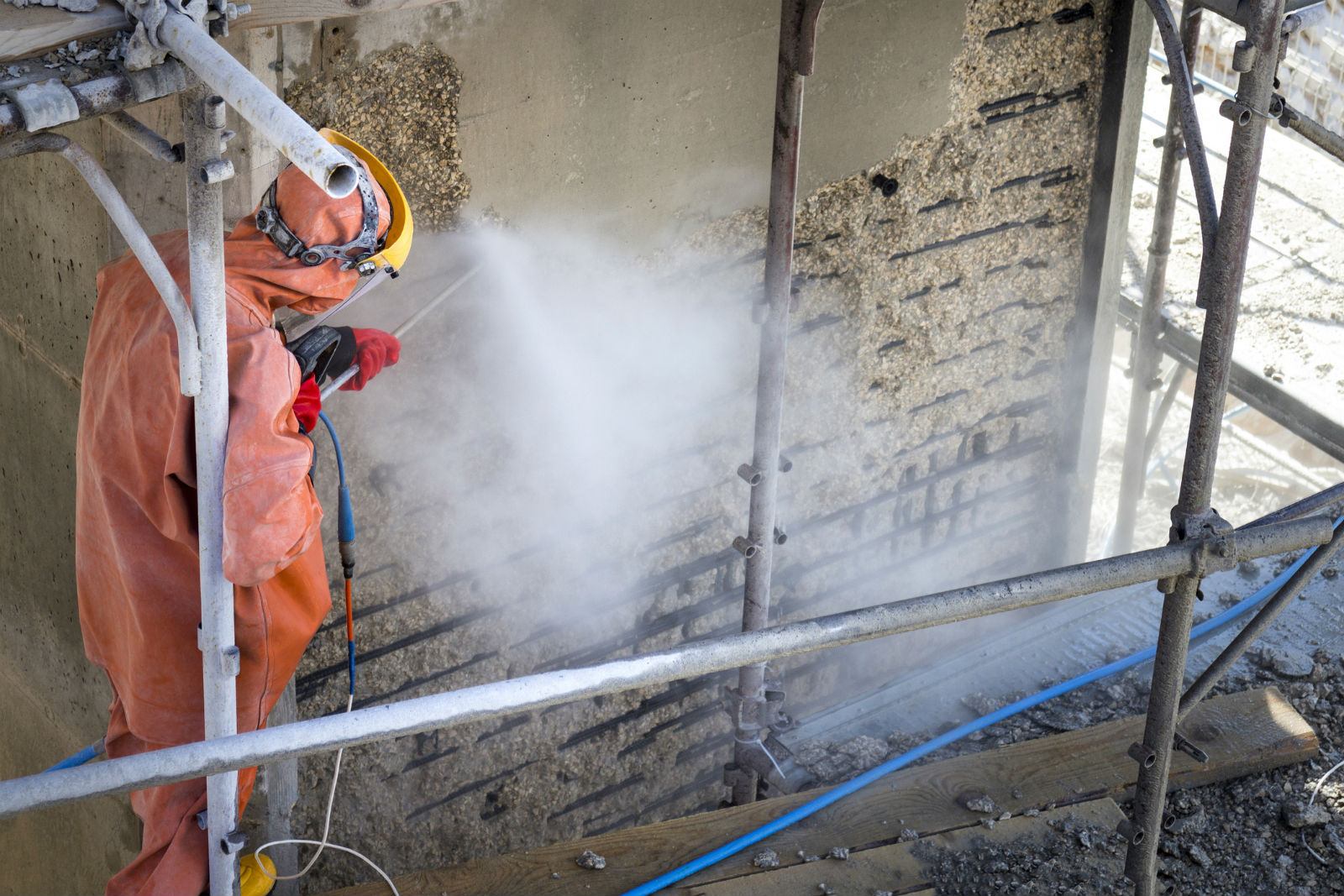 Often touted as a way government can get new projects off the ground, public-private partnerships, or P3s as they are known on the street, may be even more crucial in maintaining existing infrastructure and services residents expect.

Engaging the private sector to perform work in lieu of government employees is nothing new, but the scope and time frame involved, along with the frequency with which P3s are proposed draw attention to how they are used.

To John Porcari, president of advisory services for WSP, a private sector and former deputy U.S. transportation secretary, the important role P3s can play isn’t the shiny new project. The heavy lifting, he said during an Infrastructure Week discussion coordinated by the Brookings Institution, comes later.

“We all have worked with elected officials where it’s relatively easy to get the funding to cut a ribbon on something new,” he said. “The important part of the infrastructure discussion is the day-to-day, it’s maintaining what we have, that 30 or 40 years of maintenance.”

Current economic and labor trends have driven the rise of public-private partnerships. Although county governments are accustomed to having robust, well-rounded workforces who can do a lot of what they need on their own, a combination of budget cuts, staff attrition and the increase in specialties have limited, in many cases, how much county staff themselves can do.

Elliott Bouillion, president and CEO of Resource Environmental Solutions, said that empties the “bench” of reserve employees. Likewise, on the private side, businesses have seen an increased need to outsource certain jobs, often because needs don’t warrant a full-time staff member. That makes contracting via public-private partnerships a viable option for maintaining county services.

“Companies are trying to focus on their core competencies and what their mission really is,” Bouillion said, noting that those decisions often mean forgoing other skills among permanent staff. “Water departments are very good at taking care of pipes but they’re really struggling with these new green infrastructure techniques,” which opens the door to private sector contracting filling the need.

That’s relevant to local governments seeing a population boom. Washington, D.C. is seeing a population high, but hasn’t quite caught up with its services to match. “As we start to grow ... we don’t have the infrastructure that we need to handle what we have but to sustain that growth in an equitable way,” said Jonah Gluckman, deputy director and counsel for the D.C. Office of Public-Private Partnerships, one of the first of its kind among local governments.

“It’s not just about sustaining the growth, attracting more young, intelligent residents, but it’s also helping the residents who have been here for the past 50, 60 years, the longterm residents who want to be able to stay in their homes, have a good quality of life.

“One of the ways we need to do that is through better infrastructure, maintaining what we have or building out, whether it’s transit, schools, roads, libraries, recreation centers, streetlights. All of those are things we need to look at and do a better job.”

Porcari said profit motive and accountability are the keys to why the private sector makes the difference in P3s.

“The primary benefit to the state is that you have a private partner that throughout the multi-decade contract is highly incentivized to be on time, to meet other performance metrics and to maintain the facility and is required to turn it over to the state in the end,” he said.

By the same token, demonstrating proven accountability with public assets is a way for officials to ask for the public’s trust to engage in a public-private partnership. Porcari compared it to successful campaigns for tax referenda or state aid.

“All over the country we have transit systems that are going to their state legislatures asking for more money and what we’ve found in every case that you need to first show that you’re good stewards of what you have,” he said. “That you have a capital program that’s built around maintaining what you have.” That’s how county officials can justify paying a private business to do something that was once performed by county employees.

“If you’re smart at all, you under-promise and over-deliver,” Porcari said. While being able to run on a record of success is helpful in drumming up public confidence, letting an infrastructure project out of the purview of the county’s workforce entails some risk.

“Pricing risk in public-private partnerships is the single biggest reason they’re not more successful,” he noted. “They certainly have the right to do that.

“You have to bring in all the various players,” Porcari said, because elected officials can pull the funding at the eleventh hour. You need to look at each role: The taxpayers, the business community, the elected officials and understand their election cycle. Unless you get all of those overlays right, you’re probably not going to be successful.

Although public-private partnerships integrate elements of the private sector into local government projects, they are far from a “disruptor” that would seek to replace government, because they remain dependent on staff members to craft agreements to maximize a county’s benefit and the political will of elected officials to support them. It remains a symbiotic relationship.

“These P3s we do are extremely complicated and challenge the traditional orthodoxy of the way government does things,” Gluckman said. “It’s really difficult if you don’t have smart, hardworking people in the government.”