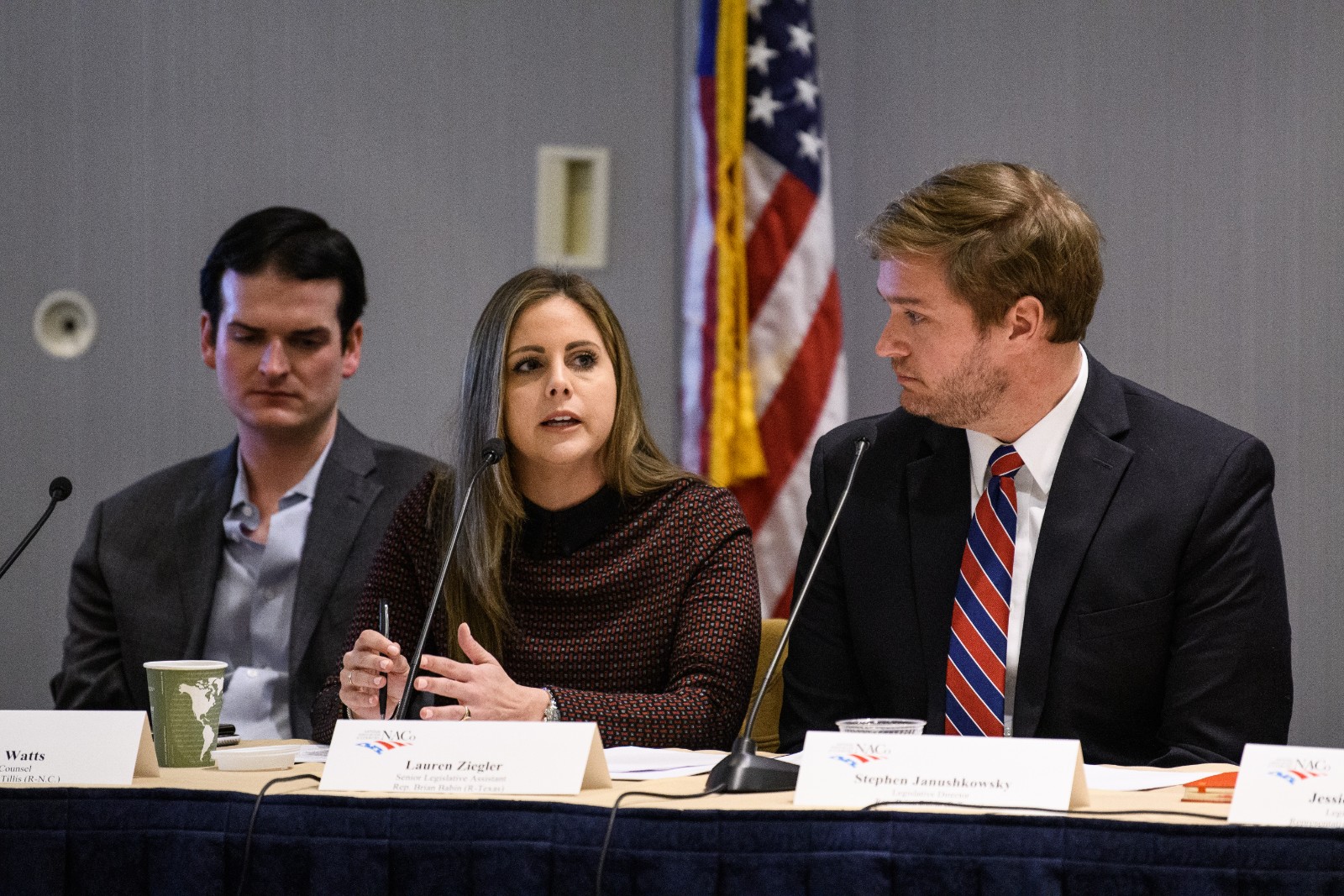 A conversation with one constituent of Babin’s inspired the proposed legislation aimed at curtailing mass shootings, Janushkowsky said.

“Nobody just snaps,” said Lauren Ziegler, senior legislative assistant in Babin’s office. “One of the problems we’re finding…say this information comes to a co-worker, there’s not really an avenue for ‘What do we do?’ There’s this gray area.”

“We need to find a way to fill the void,” she said. “It’s about patterns of concerning behavior. You can look at risk factors.”

“That’s something we should all advocate for,” said steering committee member Sally Heyman, commissioner, Miami-Dade County.