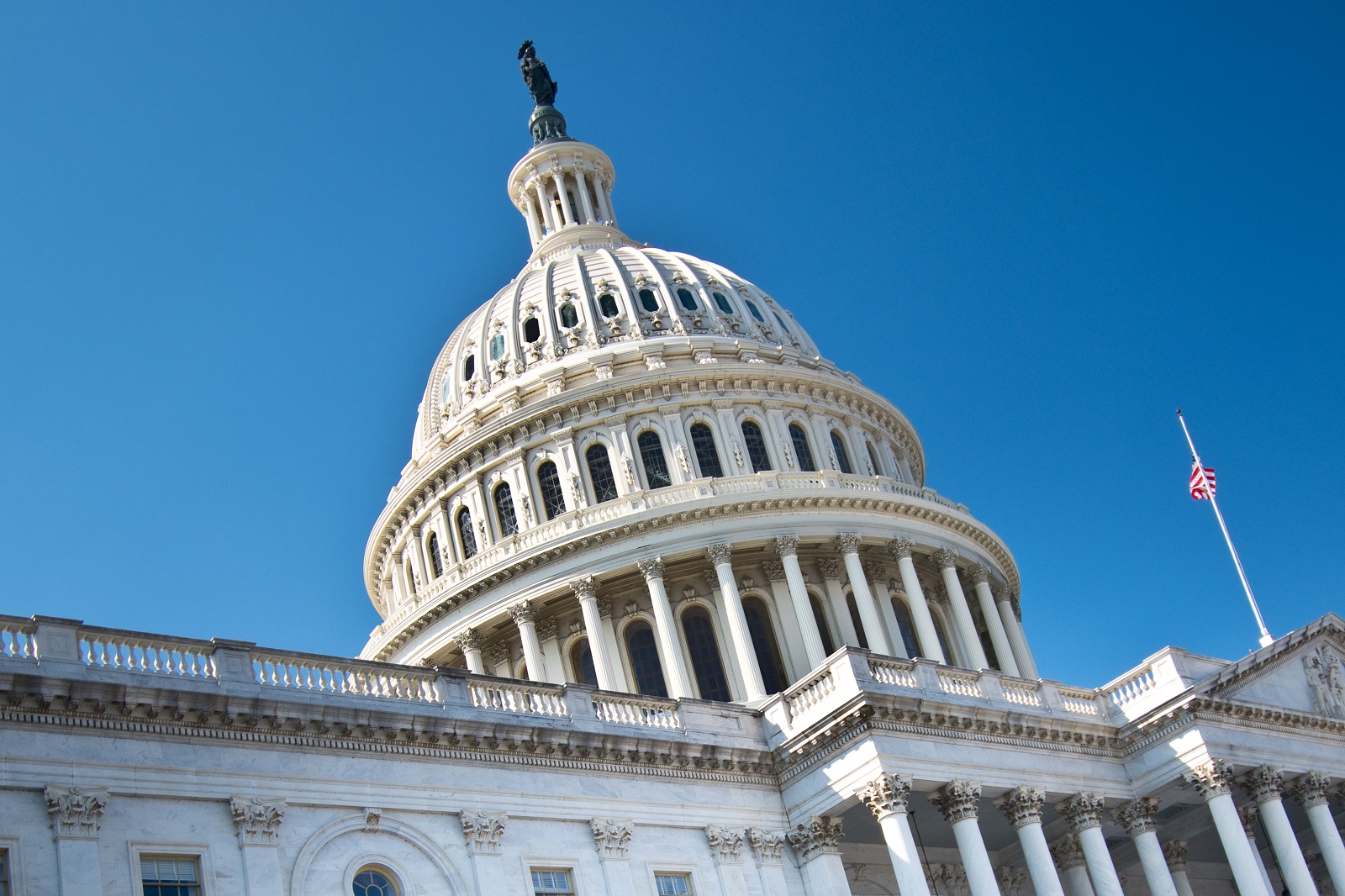 Across the country, counties are continuing a frontline response to the devastating effects of COVID-19, as well as beginning to look toward economic recovery. As county officials consider how best to utilize the historic investments in local governments made by Congress through the American Rescue Plan Act (ARPA), recent bipartisan action in both the Senate and House of Representatives could provide counties with additional flexibility to use ARPA funds to meet many public infrastructure responsibilities.

Specifically, if enacted, the bill would collectively allow counties nationwide to utilize the Recovery Fund for roughly $27 billion in new transportation and infrastructure projects and over $17 billion in Treasury-defined government services.

The Recovery Fund, which NACo helped develop and strongly advocated for its passage, is a historic investment in our nation’s counties. These funds provide direct, flexible aid to every county, parish and borough in America. The legislation would strengthen the Recovery Fund by providing counties with the flexibility to invest funds in transportation, infrastructure and other vital public services.

Infrastructure continues to be at the forefront of the legislative agenda in Washington, D.C., where lawmakers are currently considering critical pieces of legislation, such as S. 3011/H.R. 5735, the FY 2022 reconciliation package and the bipartisan infrastructure bill. A timeline remains unclear for passage of the latter two, whose fates have been tied together by Democratic leadership in both the House and Senate.

Meanwhile, progress is being made on other fronts. This week, the House released the text of H.R. 5376, the Build Back Better Act (BBBA), a $1.9 trillion reconciliation package for FY 2022. A mostly social spending package, the BBBA would also provide additional investments in transportation aimed at curbing carbon emissions, increasing equity and expanding accessibility to underserved communities.

Once passed by the lower chamber and scored by the Congressional Budget Office, the BBBA is likely to face significant amendments in the Senate before being sent back to the House to resolve differences between the two – a process that could take anywhere from weeks to months and one likely requiring additional Continuing Resolutions into 2022 to keep the federal government operational.

At present in the House, where Speaker Nancy Pelosi (D-Calif.) can only lose three votes, inconsistent priorities between progressives and moderates within the Democratic caucus are threatening to delay the timeline on a simultaneous vote once again for the BBBA and the Infrastructure Investment and Jobs Act (H.R. 3684).

Nov. 5 is the most recent date the House was poised to consider both bills and failed to do so. Holding up the support of some Democrats is the lack of CBO score, which could come as early as the middle of November or as late as Thanksgiving.

NACo continues to advocate on behalf of America’s counties, owners and operators of a vast amount of the nation’s infrastructure, for the final passage of the critical investments in local infrastructure that are currently awaiting votes in Congress.