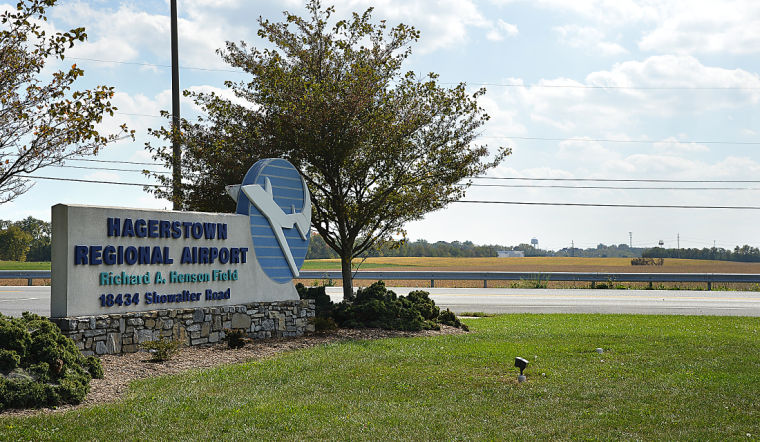 AIP funding can support a wide range of airports, including small general aviation airports and many large commercial airports projects, without the financial burden of debt financing, although airports are required to provide a local match (between 5 percent and 25 percent).

The AIRR Act continues and funds EAS for the life of the bill, increasing the funding authorization from its current level of $275 million for FY16 to $315 million by FY22. The EAS program was created to guarantee that small communities being served by certified airlines maintained commercial service following the deregulation of the airline industry.

When Congress passed the Airline Deregulation Act of 1978, airlines were given almost complete freedom to determine areas of service and what airfares to charge, putting less profitable markets at a disadvantage. Since its establishment, the EAS program has ensured continued commercial service to eligible communities by providing subsidies to carriers providing service between EAS communities and major hub airports.

In another important provision, the AIRR Act would allow the continued collection of Passenger Facility Charges and removes restrictions on the PFC so airports could more effectively finance projects that improve their infrastructure and benefit the traveling public. Under current law, the PFC is a state, local or port authority fee, not a federally imposed tax.

The money raised from PFCs is required to be spent on eligible airport-related projects, such as projects to enhance safety, security or capacity at airports; and projects that reduce noise or increase air carrier competition. Unlike AIP funds, PFC funds may be used to service debt incurred to carry out projects.

Of special interest to counties with small airports, the AIRR Act would continue the Small Community Air Service Development Program (SCASDP) through the life of the bill, authorizing $5 million for program grants on an annual basis (consistent with the FY16 funding level but $1 million less than was authorized in the FAA Modernization and Reform Act of 2012).

The SCASDP is a grant program designed to help small communities address air service and airfare issues. Compared to the EAS program, SCASDP provides communities the opportunity to self-identify their air service needs and propose solutions. Under current law, participation in the program is limited to those communities where the airport is not larger than a primary small hub, the service is insufficient and the air fares to the community are unreasonably high.

A number of consumer-friendly provisions have also been proposed. Among them: The bill would extend a consumer protection panel that advises the Department of Transportation, would require every large and medium hub airport terminal to provide private rooms for nursing mothers, and would ensure that families booking flights are notified — before they buy — in the event that their tickets will not be next to each other. The AIRR Act would also prevent cellphone use for voice calls during flights.

This legislation has been released in advance of the March 31 expiration of the FAA Modernization and Reform Act of 2012. The Senate Commerce Committee has yet to take action on FAA reauthorization but has identified the legislation as a top priority for 2016.

*For further details on the AIRR Act, see this story online to access the House Transportation Steering Committee’s summary of the bill and full text of the bill. 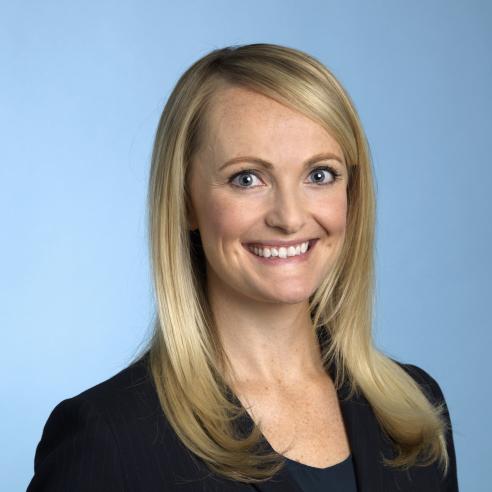