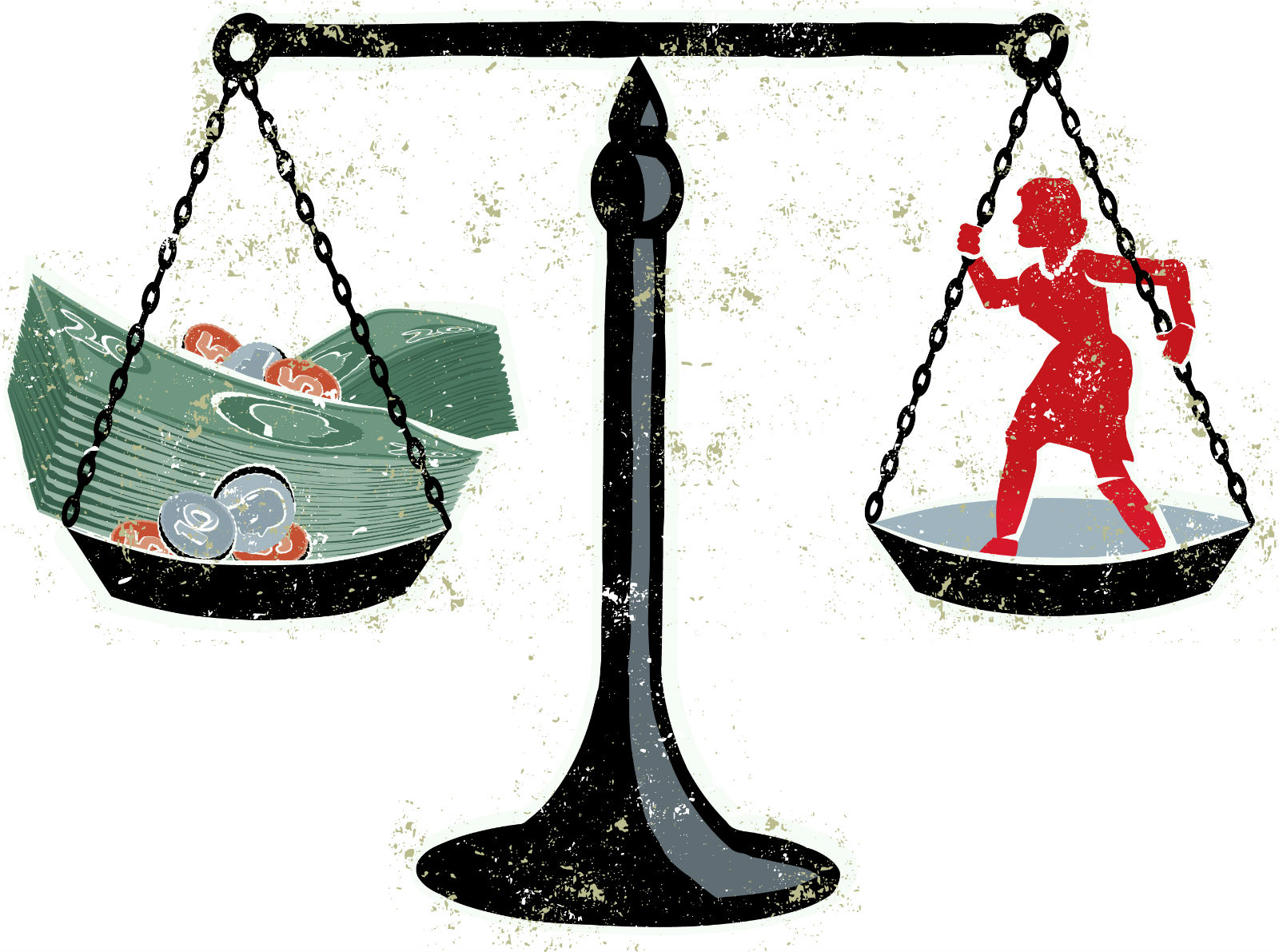 The reference checks have just been completed on Penny’s top candidate, and Penny is excited to make an offer. The position has been tough to fill, and in fact has been open for several months due to a lack of qualified candidates.

The skill sets for this position are specific and Penny has finally found a candidate, William, with five years of experience, an advanced certification, and maybe most importantly, knowledge of a software program in an area where the department has been paying a consultant to fill the void.

If this applicant accepts the position, it will not only strengthen the team, but also create an in-house expert and lessen reliance on external consultants. Penny considers the pay range and looks over a spreadsheet of her existing staff’s salaries. Then Penny asks herself the million-dollar question: What salary will she offer this outstanding candidate?

All departments have their own vacancies like Penny’s, whether it is a commercial appraiser, an accountant with a CPA, a diesel mechanic, a nurse, a chief building official or a systems administrator. Some positions have a specific combination of knowledge, skills, abilities, certifications and experience that can be difficult to find.

The history of the pay practices, particularly during recessionary years, is often reflected in the salaries of the existing employees. Internal equity is the fairness of compensation of current employees doing comparable work, perhaps in the same job titles or same pay grades. Recruitment and retention of strong, diverse and well-qualified employees requires internal equity as well as market competitiveness.

On the other end of the interview table, William saw the excitement on the faces of the recruitment panel when he described his depth of experience using the software they implemented just over two years ago. He saw the furious scribbling of interview notes when he detailed his experience training others on the system. So, when Penny offers William the salary figure Penny labored over and repeatedly calculated, William is ready with a counteroffer.

William knows the value he brings to the position. Penny respects William’s counter, but is concerned that his salary demand will place William higher in the range than two very experienced members of Penny’s team with the same title, Sharon and Juanita.

Sharon has 10 years of experience, seven of which are with the county, but she lacks the certification and the software experience William would bring to the position. Juanita has two certifications and handles the most complicated cases in the office. She has four years of experience. Penny knows that potentially bringing in William with a salary higher than her two other experienced and well-trained employees, both female, one of whom is Hispanic, is not equitable. Penny needs to calculate a reasonable response to William’s counteroffer while ensuring equity with Sharon and Juanita.

Pay equity is not simply a matter of being a fair employer, it is also required by several federal laws including the Equal Pay Act of 1963, Title VII of the 1964 Civil Rights Act, Lilly Ledbetter Fair Pay Act of 2007, the Americans with Disabilities Act, the Age Discrimination in Employment Act. Importantly, many states have passed their own pay equity laws that may be more restrictive on employers to ensure equal pay for comparable or substantially similar work. These laws are the latest efforts to combat historical pay discrepancies between men and women, and between whites and racial or ethnic minorities.

In mid-January of each year, the Bureau of Labor Statistics releases fourth quarter data of the Usual Weekly Earnings of Wage and Salary Workers. The third quarter of 2018 was released on October 16 and may be found here. The third quarter data reminds hiring managers that earnings ratio varies by gender race and ethnicity, showing the following:

Penny made her initial offer expecting William to counter and as such is prepared for his ask. Additionally, she spoke to human resources to ensure that her offer to William will not create a pay inequity in the same pay grade in another department. She makes a final counter offer, which he accepts.

Penny’s county has a policy that allows Penny to give Sharon or Juanita an equity adjustment to their pay if a new hire would create an inconsistency.

This policy was created to prevent losing top candidates while avoiding inequitable pay situations. As Penny completes the required recruitment and new hire paperwork, she documents and explains the job-related factors she used when calculating William’s pay rate, including education, experience, and certifications.

The county policy Penny used allowing her the flexibility to offer a competitive salary to William while adjusting Sharon and Juanita’s salaries to maintain equity, is not the only way to ensure equity in county pay. To address inequity among existing employees, some counties have implemented policies allowing employees to ask for a “personal pay study” and a subsequent pay adjustment if inequity is found.

Rather than allowing fears of pay inequity to create stagnation or restrain hiring managers from making competitive offers, developing compensation policies from meaningful pay analyses with flexibility to correct existing inequities can be highly effective to ensure our employees are being compensated appropriately in a competitive market.