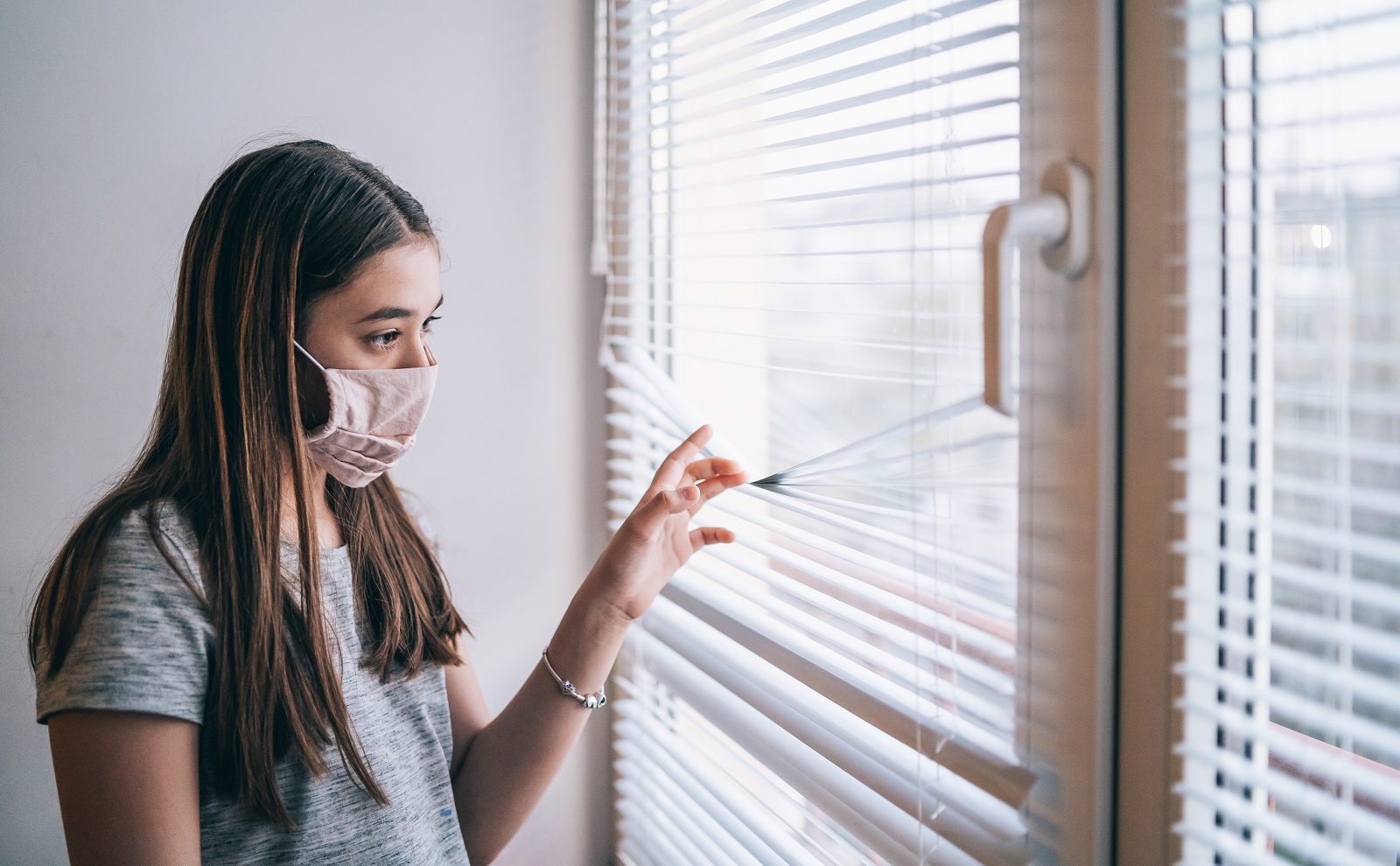 Amidst a mental health crisis among youth exacerbated by the COVID-19 pandemic, Chesterfield County’s Communications and Media and Mental Health Support Services teamed up with the Youth Citizen Board (YCB) to create a media campaign, “Mental Health Is a Puzzle, But We Have the Missing Piece,” targeted at Chesterfield teens and parents.

Anxiety, depression and eating disorders in teens increased during the pandemic, and according to a CDC survey, 44 percent of high school students reported persistent sadness or hopelessness.

“Even before the pandemic, we’ve heard from youth, ‘you train us on how to recognize or respond to signs of suicide, and that’s great, but we’re struggling so much earlier and with so many other things –– we’re struggling with anxiety and eating disorders and [other] mental health concerns –– and when the only thing you talk to us about that’s mental health-related is if you’re having thoughts of suicide, or you’re recognizing thoughts of suicide in someone else, that leads us not to talk about the other things,’” Ackley said.

The YCB is made up of Chesterfield high school students and functions as a way for teens to participate in local government and advise the county’s Board of Supervisors on youth-related issues.

Chesterfield’s Mental Health Support Services trained the YCB on safe messaging related to mental health and the county’s Department of Communications and Media trained the students on the logistics that go into an effective technology campaign. Planning for the campaign started in September 2020 and it ran on social media through April into May 2021 in honor of Mental Health Month.

The aim of the campaign was to reach both students and parents, so content posted on social media channels was tailored to the platform’s demographic.

Instagram has a much younger user base, so the campaign’s Instagram posts focused on accessing local and national resources for seeking help, while Facebook attracts an older age group, so the Facebook posts dealt more with encouraging an open dialogue around mental health, said Susan Pollard, director of Chesterfield County’s Department of Communications and Media.

“[My generation] didn’t grow up talking about mental health,” Pollard said. “We didn’t grow up thinking, ‘Boy, if someone’s struggling with mental health issues, you should talk to them and not about them.’ Whereas these kids have grown up being really comfortable talking about mental health, and what they were telling us was, ‘When we do say something to our parents, they flip out or they cry, or they shut down,’ and so part of what we knew that we needed to do was give parents tools for having those conversations.”

With schools operating online due to the pandemic, Chesterfield’s Mental Health Support Services saw that parents were struggling to recognize and respond to signs of mental health concerns, Ackley said. The CDC found that teens having a sense of being cared for, supported and belonging at school is important for mental health, but fewer than half of youth reported feeling close to people at school during the pandemic.

“We were seeing this outcry from parents who were used to having the schools be the mental health safety net for their kids,” Ackley said.

To expand the message’s audience beyond those who already followed the county’s social media accounts, posts included the hashtags #BreakTheStigma, #MasterTheMind and #YouAreNotAlone and the YCB utilized traditional media outlets, doing interviews with NBC12, Richmond Family Magazine and Richmond Magazine.

Three YCB members also co-wrote an op-ed on the importance of teen mental health awareness that was published in the Richmond Times-Dispatch.

The campaign reached more than 40,000 people across social media platforms, and its potential reach was greater than 212,000 for print media and 550,000 for broadcast. The page view for the YCB’s website, which directed users to mental health resources, increased by 18,000 percent.

“Something that has been heavily emphasized to me over the past year is how important constituent voice is,” Ackley said.

“I think so much of what made us successful is that we weren’t just listening to the people that we wanted to serve, we were involving them in creating and implementing it, which is why the campaign made its mark.”