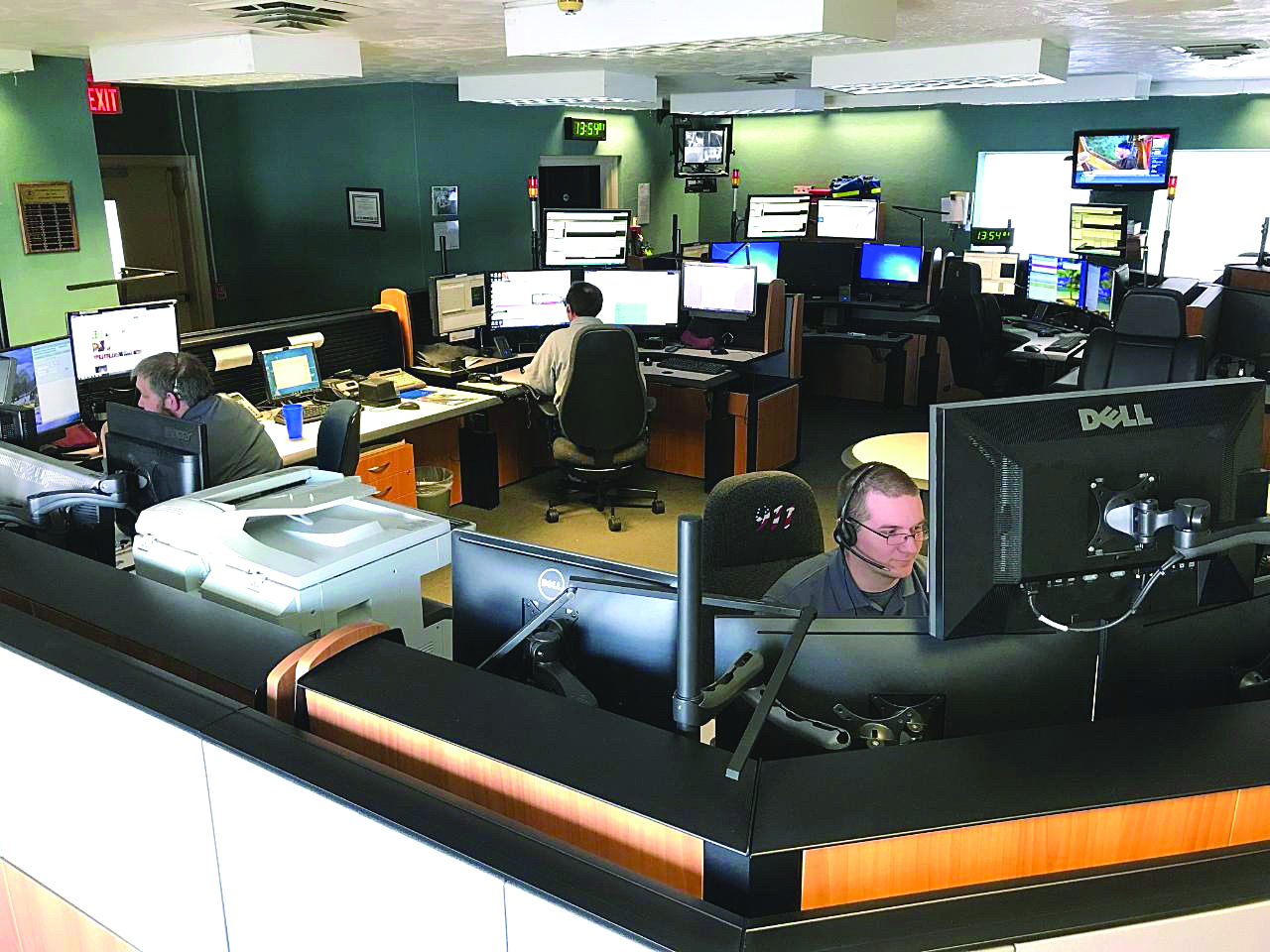 In order to filter by the "in queue" property, you need to add the Entityqueue: Queue relationship.
The lack of EMS volunteers causes 911 centers to struggle to find available responders when dispatching a call.

How long will you have to wait for an ambulance if you call 911 in Pennsylvania?

An issue identified by some Pennsylvania counties, and even labeled a “crisis,” is the lack of Emergency Medical Service (EMS) volunteers that cause 911 centers to struggle to find available responders when dispatching a call. The lack of volunteers may cause delayed response time for an ambulance to arrive at the location of an emergency.

Local municipalities are responsible for EMS in the state of Pennsylvania and counties operate all 911 call centers that dispatch ambulances throughout the state. County commissioners and 911 directors representing Tioga, Butler, Lycoming and Pike counties said they believe the 911 system is working well, but delayed response times are a result of a volunteer shortage at the municipal level.

“I think Pennsylvania is doing a very good job as far as the 911 business,” said Pike County 911 Director Bernard Swartwood. “Dispatching of EMS calls isn’t a problem. It’s getting an ambulance to respond that’s the problem.”

Tioga County Commissioner Mark Hamilton said 90 percent of EMS workers in his county are volunteers, while the rest are paid.

With the lack of volunteers, according to Tioga County 911 Director David Cohick, 911 centers have to dispatch to different departments to find EMS crews for ambulances.

A recent study in Tioga County indicated that 90 percent of the time, it took 30 minutes from the time of dispatch to the time of the first EMS unit arriving on scene, according to Benton Best, Tioga County’s emergency management coordinator. The average response time was 14.3 minutes.

“The pre-hospital EMS situation in the U.S. right now is coming to a point where it pretty much can be declared a crisis,” Best said.

“I think the bottom line is that when we dispatch somebody to go to an EMS call, that agency needs to be available,” Best said.  He added that this issue occurs more often in rural areas because of the lack of residents in the county who may consider signing up to be a volunteer emergency medical technician (EMT).

John Yingling, Lycoming County director of the Department of Public Safety, said many certified EMTs are allowing their certifications to expire, leading to a lack of volunteers. He attributes this to a “generational change.”

“There’s something in the generational mode where people don’t have the connection to community that they used to have,” he said.

Pennsylvania county officials and 911 directors said there are possible solutions to the shortage. In Tioga County, Best said he believes the lack of EMS volunteers is a system management issue that requires consolidation.

“Instead of having a well-coordinated system, we have hundreds or thousands of individual departments doing their own thing and not necessarily working together as best as they could be,” Best said.

He said Tioga County has 13 EMS agencies that are completely separate and individually do not have enough staff to be on call for 24 hours a day, which is the legal requirement.

“We have ambulance calls that go an hour to an hour and a half sometimes without anybody responding simply because they usually aren’t working together and coordinating who is available and who’s not,” Best said.

He added that telemedicine and community paramedicine could provide alternatives by allowing 911 dispatchers to transfer a caller to a nurse or send an available non-emergency paramedic at another time if the situation is not deemed urgent.

According to Best, programs for college students and low-income earners would allow individuals to get free housing by living at the station and running calls, and encourage more people to sign up as volunteers to be available during emergencies.

In Lycoming County, Yingling said county officials are huge advocates for public awareness of basic first aid like CPR and “stop the bleed” programs in addition to more pre-arrival instructions over the phone.

Steve Bicehouse, Butler County director of the Department of Emergency Services, said in his county, there is a staffed, paid crew for every EMS agency. There are only three agencies in the county that rely on volunteers to augment the paid staff when needed.

“What it means for us is that we don’t end up with the shortages that some of the more rural departments have because we’re not relying on or waiting for volunteers to come and staff ambulances,” Bicehouse said. Yingling said Lycoming County has formed a County Emergency Medical Services Council which addresses volunteer recruitment and retention. The county also ran an outreach campaign by using billboards.

The next step, according to Yingling, is to get the message incorporated into school district curriculums, so children as young as 10 years old will be able to learn that there’s a career or volunteer option in fire and EMS.

County officials are working to bring awareness of the EMS shortage to the state level and find ways to create solutions to the problem.

The County Commissioners Association of Pennsylvania (CCAP) started an EMS Task Force to come up with ideas to help with ambulance responses throughout counties in Pennsylvania.

The Pennsylvania legislature adopted Senate Resolution 6, which created a committee that provided 27 recommendations to the state about EMS services and possible improvements. Tioga County Commissioner Hamilton represented CCAP on the SR6 Commission committee.

Additionally, Emergency Triage, Treat and Transport (ET3), a model from the Centers for Medicare and Medicaid Services, looks at alternatives that would help rural ambulance call volume. Currently in the state, ambulances are only reimbursed for taking patients to emergency rooms. This model would allow EMTs to treat on scene and transport patients to other alternative medical facilities like walk-in clinics, doctor’s offices and addiction centers and still get reimbursed.

Butler County Commissioner Kevin Boozel said he sees his role as a commissioner as the broker between resources to ensure the state legislature is making rules to help municipalities.

“I think what it really comes down to is between the borough, the township and commissioners’ association. They need to formulate a plan and go to the legislature and say this what we need to advocate for,” Boozel said.

In Butler County’s future, Bicehouse said he doesn’t see any changes to the 911 center dispatching services.

“I think the change is going to be on that local level,” he said.

Best emphasized that just because rural areas like Tioga County may struggle to recruit EMS volunteers, it doesn’t mean residents are less entitled to quality care.

“What I would say is people in the rural areas deserve the same quality of service as someone in an urban area… It’s our responsibility as much as possible to make that an equal and level playing field,” Best said. “We can improve our system and really improve the quality of care for the citizens of the county.”