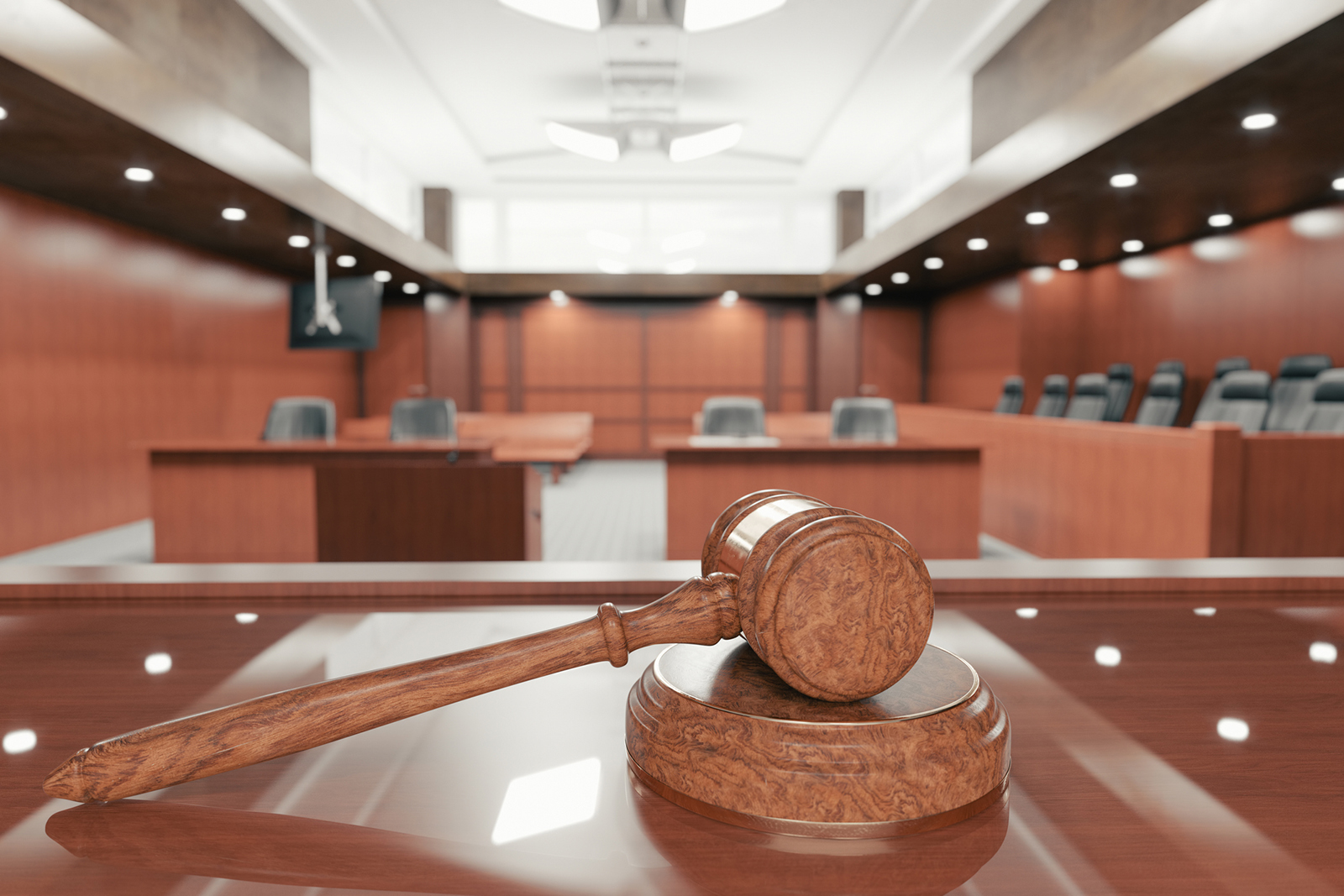 In order to filter by the "in queue" property, you need to add the Entityqueue: Queue relationship.
Counties can still sue opioid medication manufacturers and distributors, but the window to do so is closing

As the federal multidistrict litigation against pharmaceutical manufacturers and distributors moves through the legal system, the pressure is increasing for counties to file suit in hopes of recouping the costs they have shouldered to battle the opioid addiction epidemic.

More than 1,000 counties and hundreds of cities and municipalities have sued manufacturers and distributors of opioid painkiller medications, charging that they used deceptive marketing practices to underestimate the addictive nature of the drugs. The suits seek to recover losses the governments have borne in public health, justice and other functions.

Defendants in what is being called National Prescription Opiate Litigation include Purdue Pharma, Teva Pharmaceutical Industries, Johnson and Johnson, Endo Health Solutions, Allergan, Cardinal Health and McKesson Corporation among others. If that goes to trial, it will begin Oct. 21 in Cuyahoga County, Ohio.

“There’s no firm deadline or date that the court has set, but things are moving,” said Mark O’Connell, executive director of the Wisconsin Counties Association. “At some point in there, there are going to be conversations (about settlements) and if something were to result from that, the manufacturers and distributors are only likely to enter into a settlement with counties that have filed. At that point there will be no more “me too” suits.”

O’Connell said it was likely that when a settlement is reached, and he said Judge Daniel Polster had indicated a preference for settlement versus a trial. Polster’s insistence on not allowing any public statements on ongoing talks has meant an incredibly secretive pretrial period, and O’Connell said attorneys for both sides have respected the judge’s directive. That encourages O’Connell, who feels the talks are more productive that way.

“If you feel like your county has incurred any damages, my advice is to act quickly.”

Of Wisconsin’s 72 counties, all but one have filed.

“By filing you are not trying to end the pharmaceutical industry,” O’Connell said. “We just want counties to be made whole for the damage these particular drugs have caused, but we want these companies to be able to go back and continue the world-changing work they do.”

There’s a chance pharmaceutical companies could sidestep damages. At the January meeting of National Council of County Association Executives, Steve Acquario, executive director of the New York State Association of Counties, told attendees that Perdue Pharmaceutical, which was the main target of litigation, had a pre-packaged bankruptcy plan ready in case it was found liable.

“What if a jury decides against Purdue? It’s pretty obviously Purdue is going to opt for their bankruptcy plan,” Acquario said. “That’s one reason the suits have been amended to include distributors, too, and pharmacy chains.”

Some counties and cities are pursuing lawsuits in state courts. In January, a Connecticut judge dismissed a suit against Purdue brought by 37 cities and towns, saying municipalities have no right to bring this action, because they are not in fact injured, cannot stand in the shoes of someone who has died.

In addition, several states’ attorneys general have sued, but O’Connell doesn’t think those suits were unlikely to preclude damages for local governments. Pew’s Stateline reports more the 330 opioid-related cases are pending in various state courts, with Oklahoma’s case against Purdue scheduled to begin May 28.