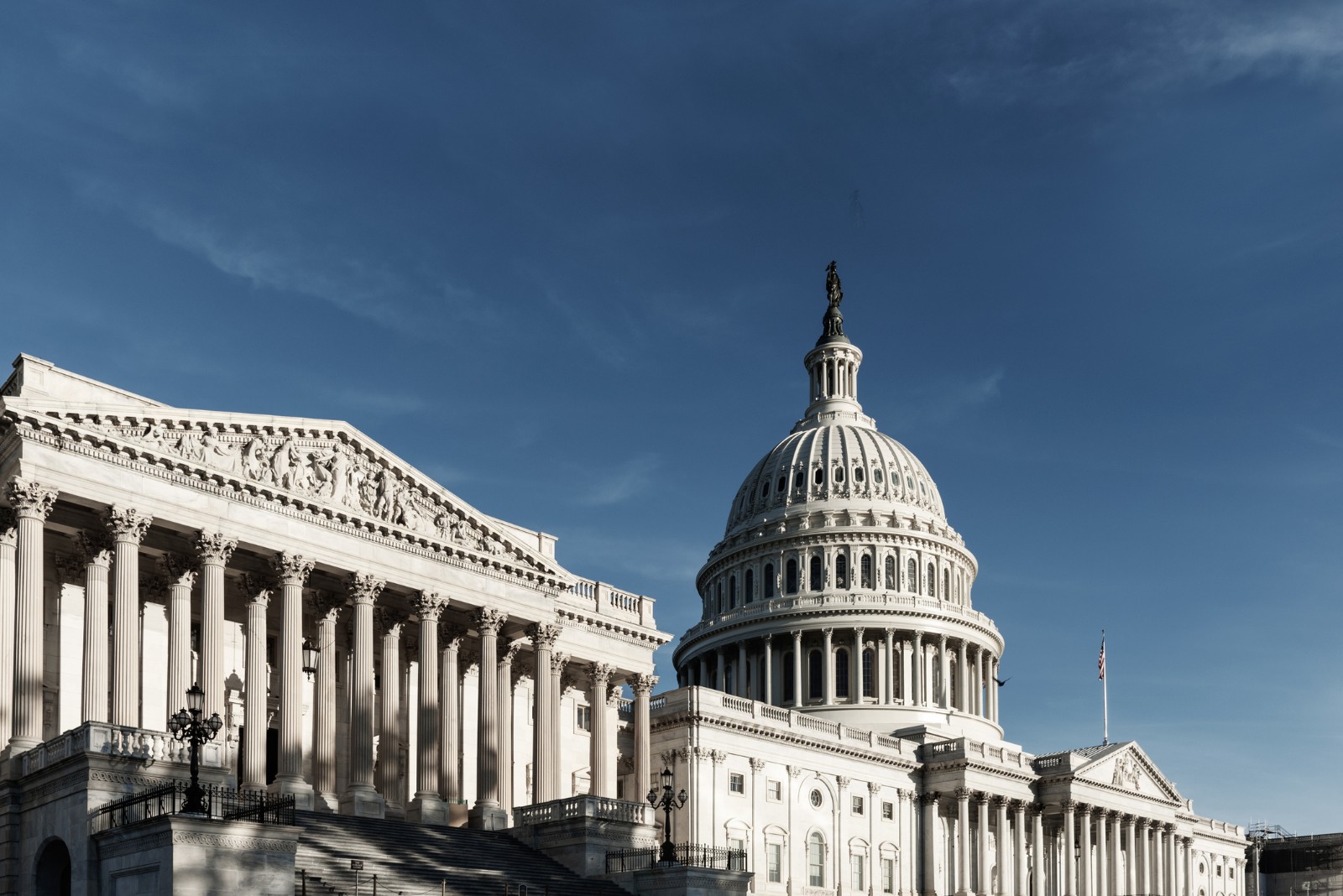 In order to filter by the "in queue" property, you need to add the Entityqueue: Queue relationship.
Counties need tangible updates to the Older Americans Act, which is up for reauthorization this year, that will increase resources and maximize flexibility to respond to these new challenges

While counties provide critical services to residents, they play an especially unique and important role in caring for the elderly. From supporting home-based care and providing nutrition and transportation services to building safe communities and promoting social integration, counties are leveraging local resources to serve the nation’s aging population as well as their caregivers. The Older Americans Act (OAA), up for reauthorization this year, is a crucial resource that enables counties to carry out this important work.

First passed in 1965 and last reauthorized in 2016, the OAA provides much-needed funding for programs that help older adults live independently and allow them to remain part of the community. Each year, millions of older adults rely on programs under the OAA for access to nutrition, transportation, caregiving and many other critical services.

States receive OAA funding according to a formula based on each state’s share of the nation’s population of individuals 60 and older. However, they are required to pass these funds to area agencies on aging (AAAs), which coordinate programs and services for senior citizens at the local level. Unsurprisingly, counties are a key partner and recipient of these dollars.

In fact, roughly 25 percent of the 625 AAAs across the nation operate within county governments. An additional 28 percent of the nation’s AAAs are housed within a regional government, which means they often have county officials represented among their leadership and partners on the ground. Meanwhile, 56 percent of AAAs rely on counties and other local governments as a non-OAA funding stream to provide additional programs and services.

Unfortunately, over the last decade, counties have had fewer resources with which to serve a rapidly aging population. Funding for the OAA has not kept pace with inflation or with increased demand for services, translating to long waiting lists. And as rates of Alzheimer’s disease and dementia continue to skyrocket, supports for this population and their caregivers — not to mention increased resources for prevention research — are increasingly urgent.

Against this backdrop, counties need tangible updates to the OAA that will increase resources and maximize flexibility to respond to these new challenges. Counties also need targeted funding for research and evaluation that will allow them to identify and correct gaps in services.

Currently, members of Congress are negotiating a bipartisan OAA reauthorization that will capture many of these priorities, the most notable being annual increases in authorized funding levels. However, reauthorizing the OAA is just the first step. Congress must also fully fund this legislation during the annual appropriations process and continue working to empower counties to provide the best possible care to our older residents and their caregivers.