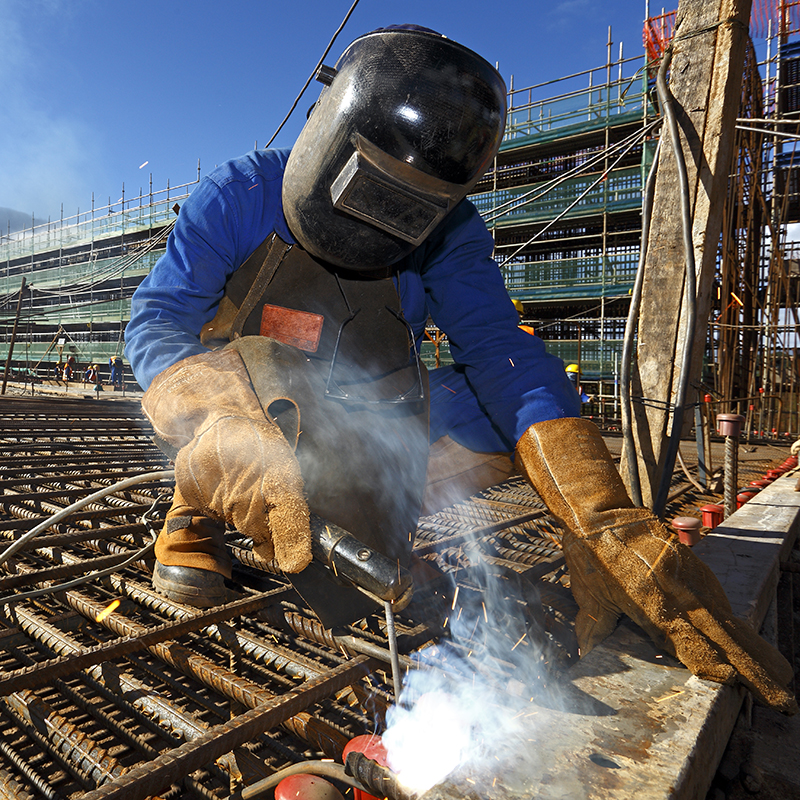 The final rule focuses primarily on updating the salary and compensation levels needed for executive, administrative and professional workers to be exempt from overtime requirements. Specifically, it sets the standard salary level at the 40th percentile of earnings for full-time salaried workers, which is $913 per week or $47,476 annually, starting Dec. 1. Previously, the threshold was $23,660.

Employees at the new salary level or below would be entitled to overtime pay.

Although the new salary threshold is lower than the originally proposed $50,440, it remains a substantial increase. Implemented over a one-year period it could present serious budgetary and administrative challenges to county governments, according to preliminary NACo analysis.

The new rule also establishes a mechanism for automatically updating the salary and compensation level every three years, beginning January 2020, to prevent levels from becoming outdated. The final rule does not change any of the existing job duty requirements, or duties test, to qualify for exemption. The rule would affect an estimated 4.2 million workers across the United States who are currently exempt from overtime requirements.

“While we support the Administration’s goal to improve workers’ lives, the rule does not take into account the wide fiscal and economic diversity of local communities across the country,” said NACo Executive Director Matt Chase.