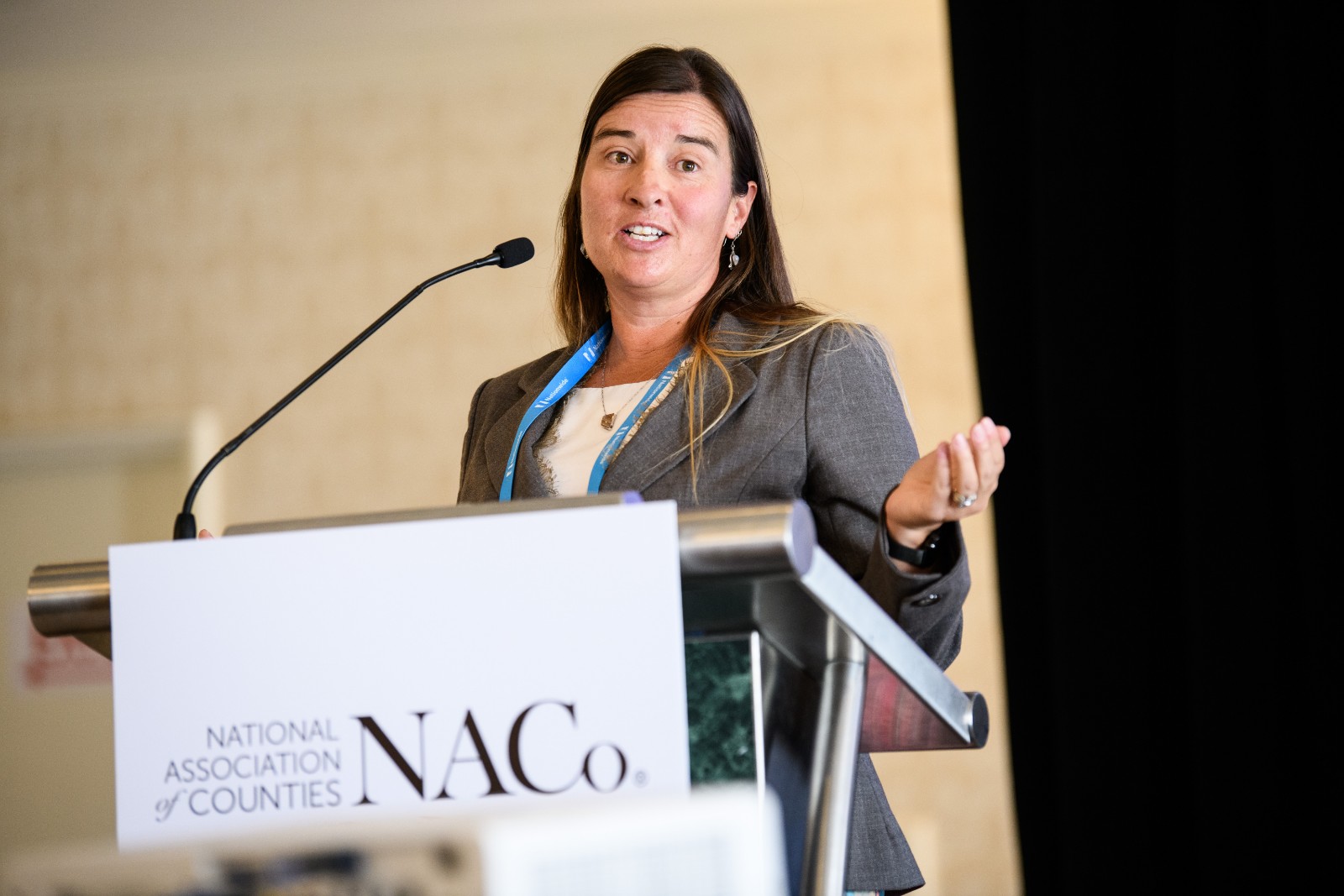 In order to filter by the "in queue" property, you need to add the Entityqueue: Queue relationship.
With no state forests, Nevada's state forester spends more time managing rangeland and watersheds

What’s a forest chief to do in a state with few forests?

A lot, as Kacey KC found out as Nevada’s state forester explained.

The Silver State is 70,700 acres, but 86 percent is owned by federal agencies, with more land in tribal hands, leaving about 11.5 percent of the state’s area.

“I’m the state forester but I don’t have a state forest,” she told the Public Lands Steering Committee. “I do have some land in state parks.”

Though shared stewardship seems like a new buzzword, its essence is all she has known in her professional life.

“We’ve always talked about the need to work together on these issues,” she said. “But it’s exciting that it’s getting all this attention right now, because we have all the right people in all the right place to actually implement it, rather than just talking about it.”

Though 8.5 million acres of the state is forested, it’s not traditional timber or marketable timber.

“We’re a lot more than forest, even though our badge is a forest and a tree, we really are range managers and watershed managers,” she said.

Many parts of our state are vast grasslands now, where we’ve lost forest and rangeland and become primarily cheatgrass.

As Nevada approaches 2020, the department of forestry will have to update its natural resource strategy, which identifies priority landscapes and threats they face and how the state and its partners will face those threats.

Those threats are catastrophic fire and subsequent invasive species.

Fire has always played a role in the state’s ecosystem, but a fire suppression effort has caused some rangelands and forest to be overstocked.

“It’s becoming more devastating to our landscapes and our ecosystems,” she said. “They used to mainly be caused by lightning, now they’re mainly human-caused. We are educating people that the ecosystems that they’re seeing out there are not what they were 15 years ago and the same the things they were doing, recreating in these areas can’t be done now.”