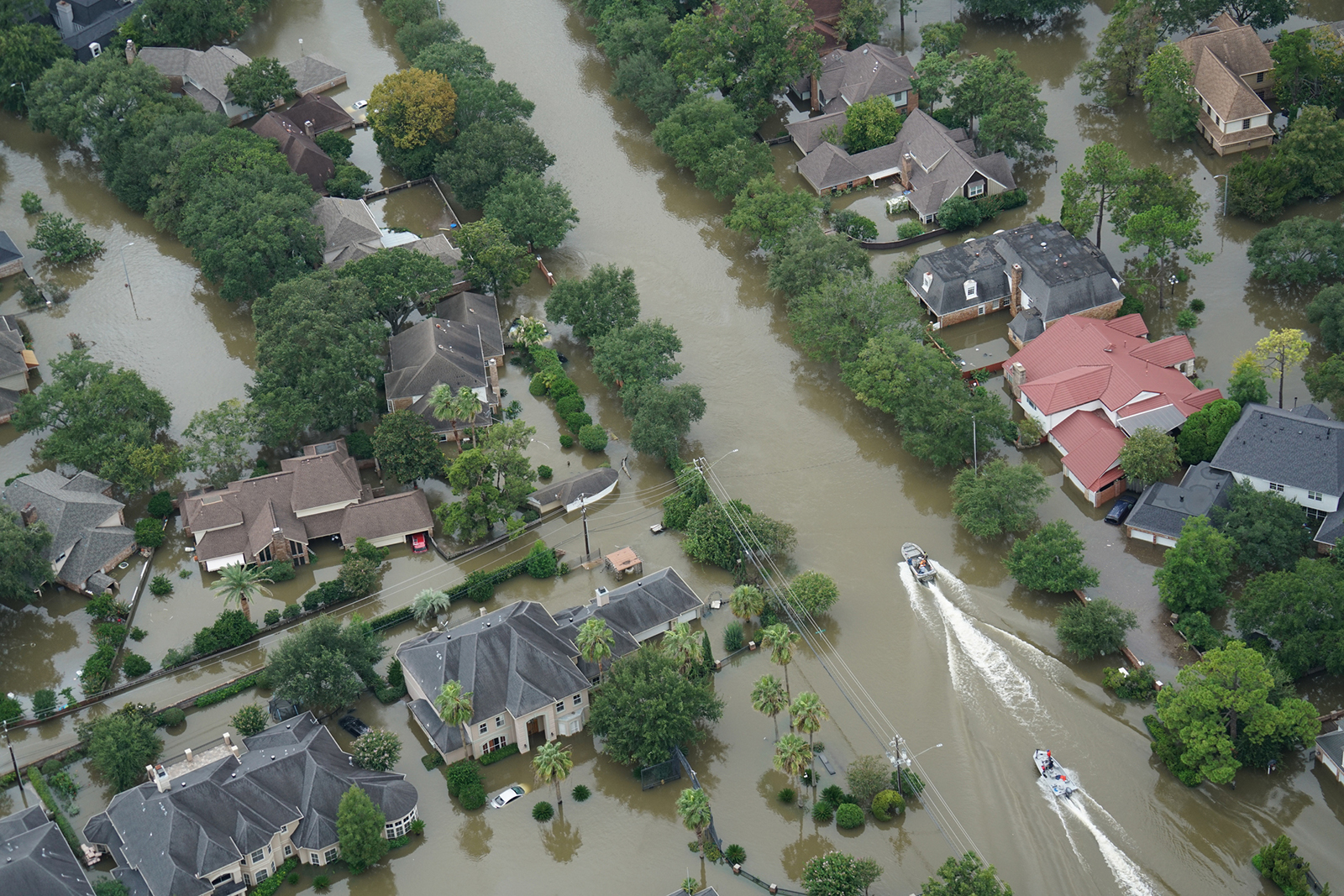 The U.S. Senate approved a short-term extension July 31 of the National Flood Insurance Program (NFIP) through Nov. 30 on an 86-12 vote. The Senate vote follows the U.S. House of Representatives’ approval of an identical extension, sending the legislation to the White House for President Trump’s signature.

The new extension comes as many coastal communities prepare for hurricane season and as efforts to enact a long-term extension of the program have seemingly stalled in Congress. NFIP’s last long-term authorization was passed in 2012 under the Biggert-Waters Flood Insurance Reform Act of 2012, which expired Sept. 30, 2017. Since the program expired, Congress has passed a series of short-term extensions to keep NFIP functioning until members agree to a long-term reauthorization bill.

In addition to providing flood insurance coverage to local property owners, NFIP also provides pre-disaster mitigation funding for communities that participate in the program. Counties have urged Congress to enact a long-term reauthorization of NFIP. When the federal government uses short-term funding extensions, counties are often unable to effectively plan and implement a workable budget.