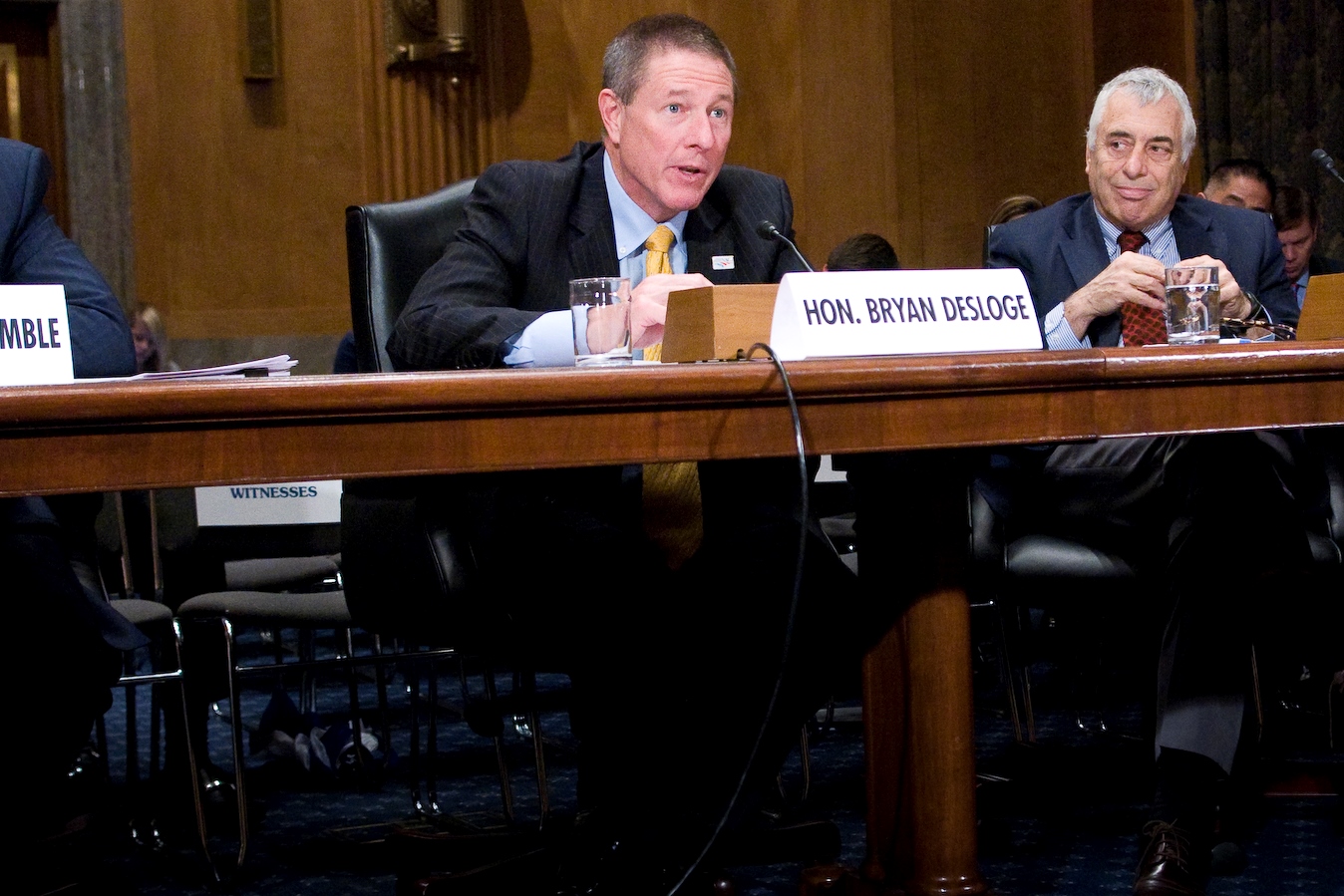 NACo First Vice President Bryan Desloge made the case for improving the federal government’s process for evaluating and reducing the harmful effects of federal mandates on counties during testimony Feb. 24 before a subcommittee of the U.S. Senate Homeland Security and Governmental Affairs.

“Counties are often responsible for implementing and helping to fund policies and programs established by the states and federal government,” Desloge told the Subcommittee on Regulatory Affairs and Federal Management.. “Without improving the intergovernmental collaboration in the development and implementation of federal agency regulations, these mandates will add another layer of fiscal strain on counties already operating under considerable pressure.”

The Leon County, Fla. commissioner assured the subcommittee that counties stand ready to work side-by-side with federal and state partners to ensure the health, well-being and safety of all citizens.

“Counties are encouraged by initiatives like UMITA,” Desloge said, referring to the Unfunded Mandates Information & Transparency Act. “Although UMRA established a framework in which intergovernmental mandates in legislation and regulation should be considered, UMITA presents us with an opportunity to improve the process even more.   Government works best when we all work together.”

The effort resulted in the 1995 enactment of UMRA. While data seems to indicate that UMRA has helped bring down the number of unfunded mandates in legislation, counties continue to find that the consultation process with federal agencies is inconsistent, even though UMRA requires them to assess the impact of mandates in their regulations.

In recent years, bills have been introduced in Congress to strengthen provisions of UMRA. In 2015, the U.S. House of Representatives passed UMITA (H.R. 50), a bipartisan bill introduced by Rep. Virginia Foxx (R-N.C.). A Senate companion bill, S.189, authored by Sens. James Lankford (R-Okla.) and Deb Fischer (R-Neb.), was also introduced. UMITA includes provisions requiring enhanced levels of consultation with state and local governments, establishing principles for federal agencies to follow when assessing the effects of regulation on state and local governments, and expanding reporting requirements to include independent agency regulations.