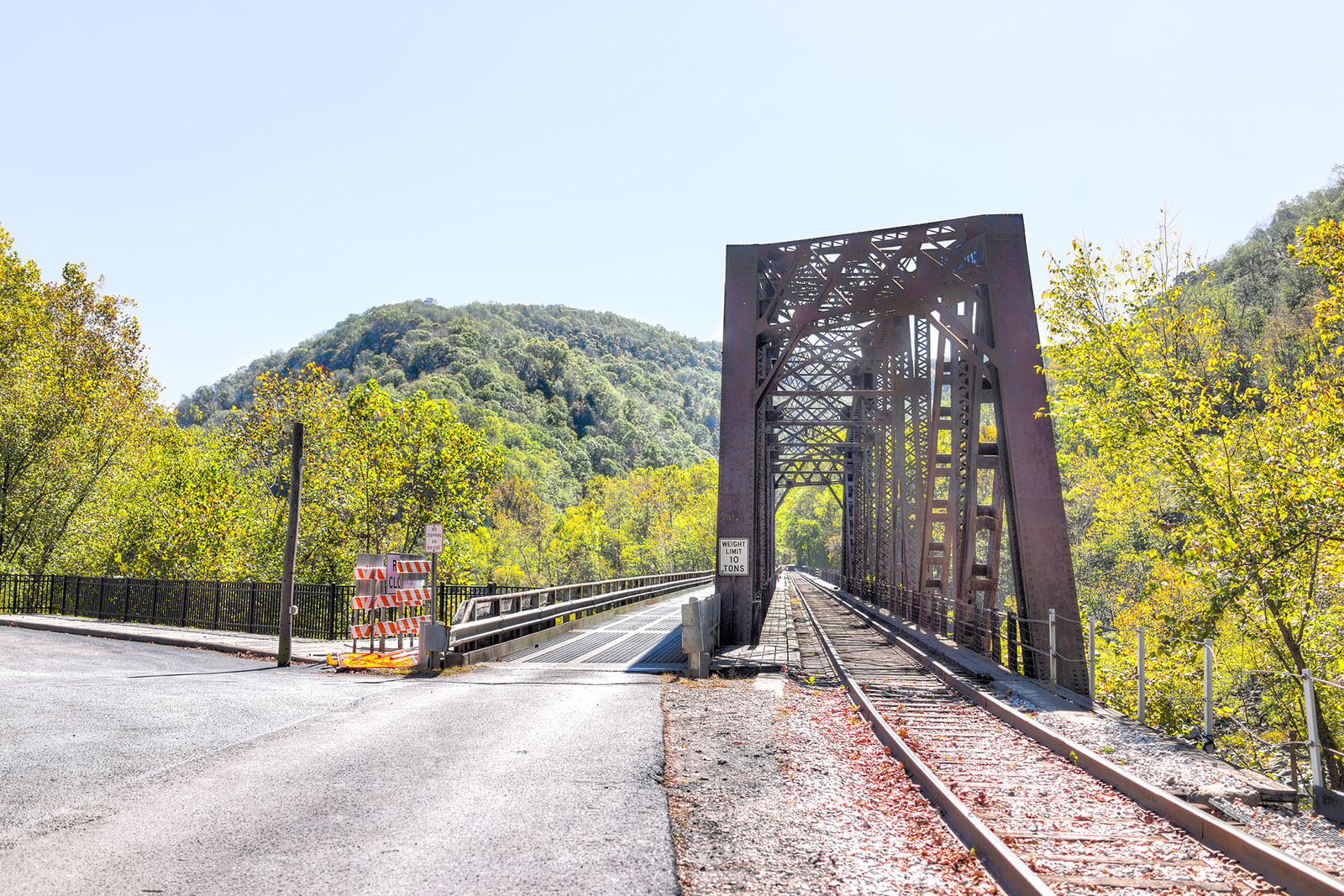 In order to filter by the "in queue" property, you need to add the Entityqueue: Queue relationship.
NACo's work with the Appalachian Regional Commission examines the disproportionate effect and funding regarding the opioid epidemic in Appalachian counties

The 420 counties in the Appalachian region of the United States have been disproportionately impacted by an evolving epidemic of opioid addiction, but have fewer resources with which to respond to the epidemic, according to new research published by NACo in a report titled Opioids in Appalachia: The Role of Counties in Reversing a Regional Epidemic.

The report was published in collaboration with the Appalachian Regional Commission (ARC), a federal-state partnership established by Congress in 1965 to bring the region into socioeconomic parity with the rest of the nation.

Executive Summary of Opioids in Appalachia: The Role of Counties in Reversing a Regional Epidemic

In 2017, opioid prescription rates were 45 percent higher in Appalachian counties than elsewhere in the nation. The report further finds that even as opioid prescription rates in the region decreased from 2012 to 2017, total opioid-related deaths in Appalachia continued to increase as individuals struggling with addiction turned to more dangerous illicit opioids, such as fentanyl.

In addition to its research findings, the NACo-ARC report offers recommendations for local action on the part of Appalachian county officials that can help to decrease overdose and addiction rates in the region. These recommendations are discussed in five sections, each of which features key action steps and one or more case studies highlighting an Appalachian county: (1) leadership, (2) prevention, (3) recovery, (4) rehabilitation for justice-involved individuals and (5) economic development. The recommendations and case studies contained in the report are designed to aid Appalachian county leaders in their efforts to formulate effective, efficient and sustainable responses to the opioid epidemic.

As stated in the report, “As leaders in their communities, county officials in Appalachia and across the country are well-positioned to drive local efforts to overcome the opioid epidemic. They have authority and legitimacy from holding public office, coupled with empathy and trust from daily community involvement and can leverage relationships with businesses, community organizations and other governments to enhance the community response to addiction.”