NACo Past President Jim Snyder retires after 39 years of service 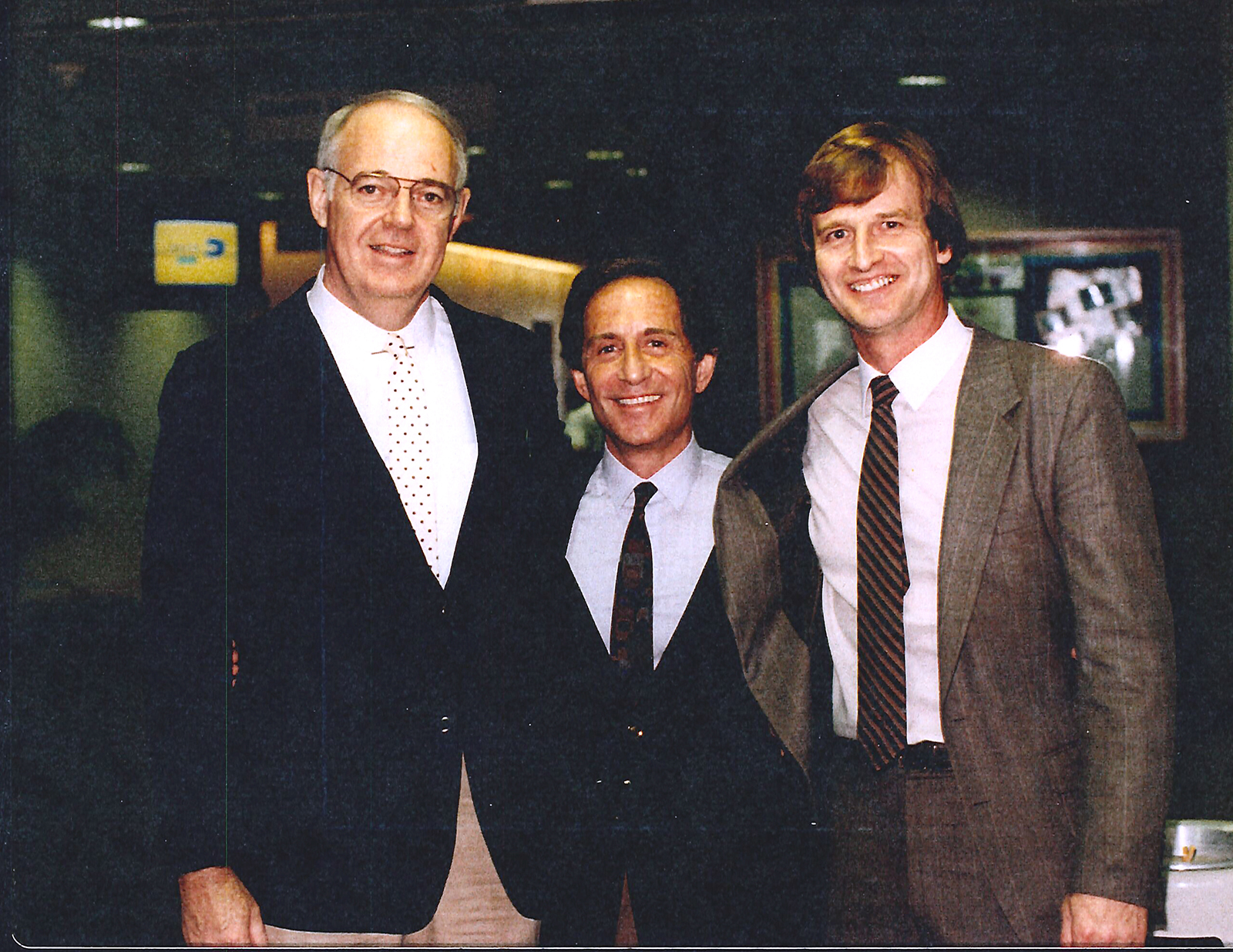 In order to filter by the "in queue" property, you need to add the Entityqueue: Queue relationship.
https://www.youtube.com/embed/o9OD5kTpI_w

Jim Snyder had traveled all over the world, seen everything, been everywhere, and the place he wanted to be was tiny Cattaraugus County, N.Y.

That sums up Maggie Kasperski’s stepfather, who retired from the county Legislature at the end of 2019, following 39 years of service.

Since returning to his home county after a short stint elsewhere in upstate New York, he spent 13 years as the chairman of the legislature, a year as NACo president and two years as President George H.W. Bush’s director of intergovernmental affairs.

“There was someone in town who had been a little antagonistic toward Jim, but they were trying to get one of their parents into a nursing home,” she said. “He spent about two days making it happen and I asked why he’d do that if she wasn’t very nice to him. He just said ‘If you have a minute to help someone else, you do it.’”

Snyder grew up in Olean and earned a basketball scholarship to Syracuse University, where he shared a room with Jim Brown. After graduation, he took a job with Exxon Mobil, but 10 years later returned with his family to Cattaraugus County.

“I wanted my children to grow up in a rural community, and I didn’t want my mother living by herself,” he said. “She raised me on her own and she deserved better than seeing her grandkids just every now and then.”

When Kasperski joined his family, she saw his devotion to his hometown.

“He thinks it’s the best place in the world,” she said. “He always wanted to make the community as good for his family as it had been to him.”

A friend convinced him to run for an alderman’s position before he moved on to the county Legislature.

“I felt the wind kept blowing me toward where I needed to go,” he said. While at a NACo Legislative Conference, he took a trip to visit Gettysburg. When he came back, Past President Bill Murphy announced that Snyder would run for NACo president. This was news to Snyder.

“I didn’t want to do it, but after talking to enough people, it seemed like I’d have a pretty good chance to win,” he said.

While on the NACo executive committee, he befriended the name who would precede him in office, Miami-Dade County, Fla. Clerk of Courts Harvey Ruvin, and the unlikely pair—the collegiate basketball playing Republican and the compact Democrat, became close friends.

“He was a Republican, but he approached every issue from a nonpartisan perspective,” Ruvin said. “There were times he convinced me and there were times I convinced him. We were both open to rational arguments, and I feel like our relationship would be a great model for Congress.”

“Jim was an amazing negotiator,” Ruvin said. “You never knew what was on his mind, but he always had a plan. The work we accomplished affected every county official from that day on.”

During his presidency, 1988-1989, Snyder initiated the adoption of NACo’s key legislative priorities.

“It’s all there, on one page, our position and priorities, clear as a slam dunk,” he is quoted in Serving America’s Counties: A History of the National Association of Counties. “No one should have any trouble knowing where county governments stand.”

“We just had so many resolutions floating around, we had to simplify it,” he said three decades later in 2020. “Everything was more strategic.”

Snyder’s presidency raised his profile with the Reagan Administration, and two years later, when the Bush Administration needed a director of intergovernmental affairs, he was the man for the job.

“It was a natural job for me,” he said. “Sometimes you go for a job, sometimes a job goes for you. It was easy for me.”

But there was work to do on basic levels.

“We hadn’t done as good of a job with counties as we should have,” he said of the executive branch. “Some people in the White House didn’t know the difference between a county and a city, it was a shock to me.”

He regarded the opportunity as the experience of a lifetime, allowing him to get to know President Bush and First Lady Barbara Bush and to be involved in state dinners.

In 1993, it was back to Olean, and soon after, back to the county Legislature, helping people. Though Snyder ran up against a term limit, he was planning to retire at the end of 2019 anyway.