In order to filter by the "in queue" property, you need to add the Entityqueue: Queue relationship.
Three dozen county government officials are working to create a blueprint for governments working to bridge the digital divide.

As the United States bypasses the one-year mark since the start of the COVID-19 pandemic, counties are working to come up with solutions to bridge the digital divide.

From virtual learning to telemedicine and workforce adaptations, the pandemic has highlighted the need for broadband infrastructure and the importance of reliable internet speeds for all counties across the country.

NACo President and Boone County, Ky. Judge/Executive Gary Moore announced in 2020 the formation of NACo’s Broadband Task Force composed of three dozen county government officials. The group is focused on the challenges and opportunities facing underserved communities and the intersection of public and private sectors’ efforts to deploy broadband. Its goal is to create a blueprint for governments working to bridge the digital divide.

In 2020, Congress passed the Broadband Data Act which requires the Federal Communications Commission (FCC) to change the way broadband data is collected, verified and reported. The FCC secured funding through a provision in the year-end funding package Congress passed in December and is now moving forward with the implementation of the legislation.

Additionally, the FCC adopted new rules for the Digital Opportunity Data Collection to ensure the accurate collection of broadband deployment data. The new rules specify the fixed and mobile broadband service providers that are required to report availability and coverage data.

The rules also adopt requirements for reporting speed for fixed technologies and requires that fixed broadband internet access providers report whether broadband services are offered to residential and business customers.

NACo previously launched the “TestIT” mobile app that emphasizes the need for complete and accurate broadband data. The app highlights the gaps in the FCC’s broadband maps, which are used by federal agencies to determine funding needs for investments.

Data collected from the app found that roughly 65 percent of all counties are experiencing the Internet below the FCC’s definition of broadband, according to NACo’s connectivity report, “Understanding the True State of Connectivity in America.”

As more internet disparities have become apparent because of the pandemic, the recently passed American Rescue Plan includes $10 billion for capital projects, including broadband infrastructure, for states, localities, territories and tribal governments. Projects may relate to enabling work, education, health monitoring and remote options. An additional $7 billion has been allotted to the FCC for its Emergency Connectivity Fund and E-Rate program, which helps schools and libraries support virtual learning. This plan allows counties to make necessary investments in broadband infrastructure.

Each subcommittee will report on their identified goals during the task force’s monthly meeting on March 24. The livestream link is available to stream for Legislative Conference attendees. 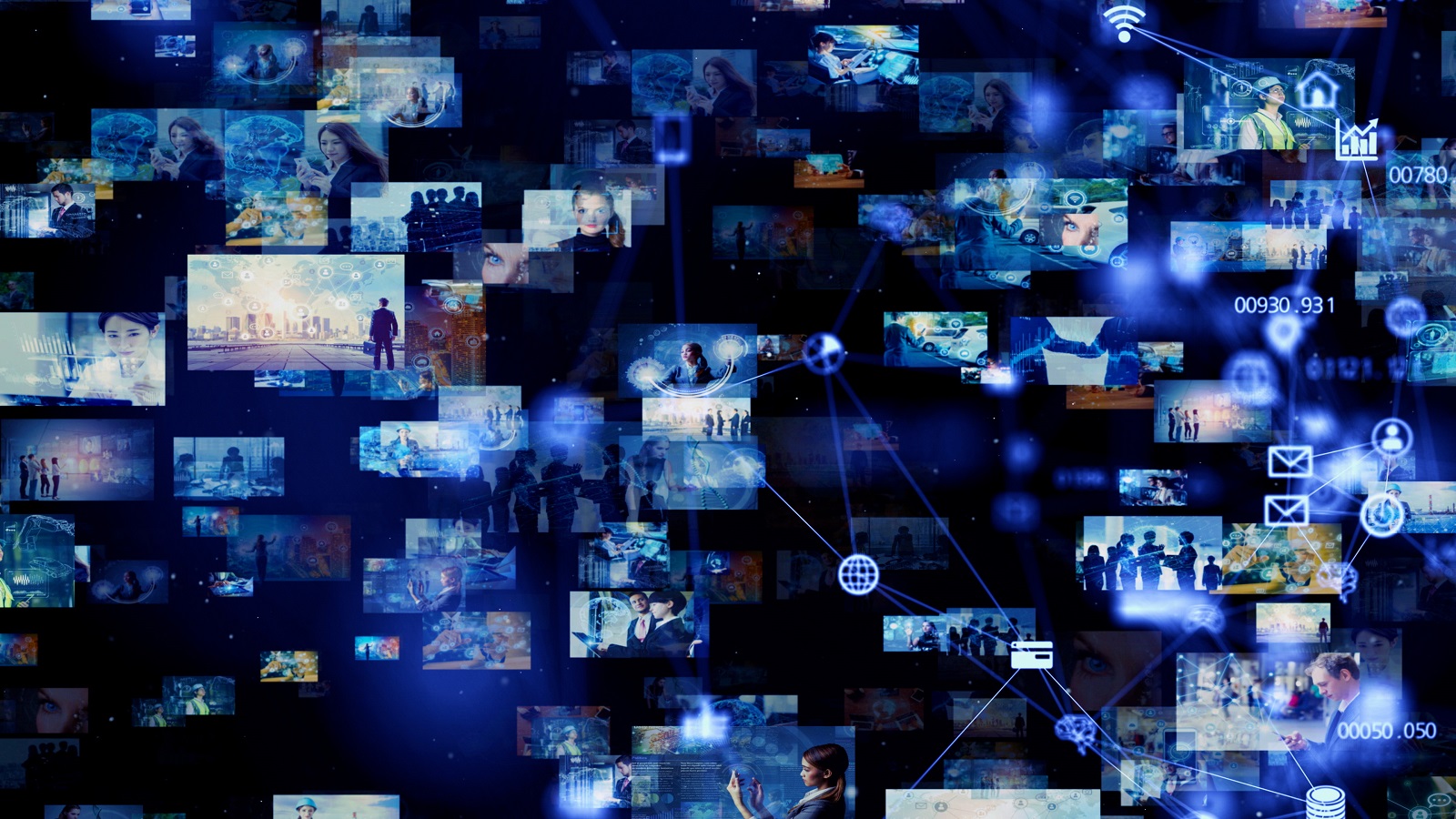