In My Opinion: Amplify Your County’s Voice on Global Climate Action 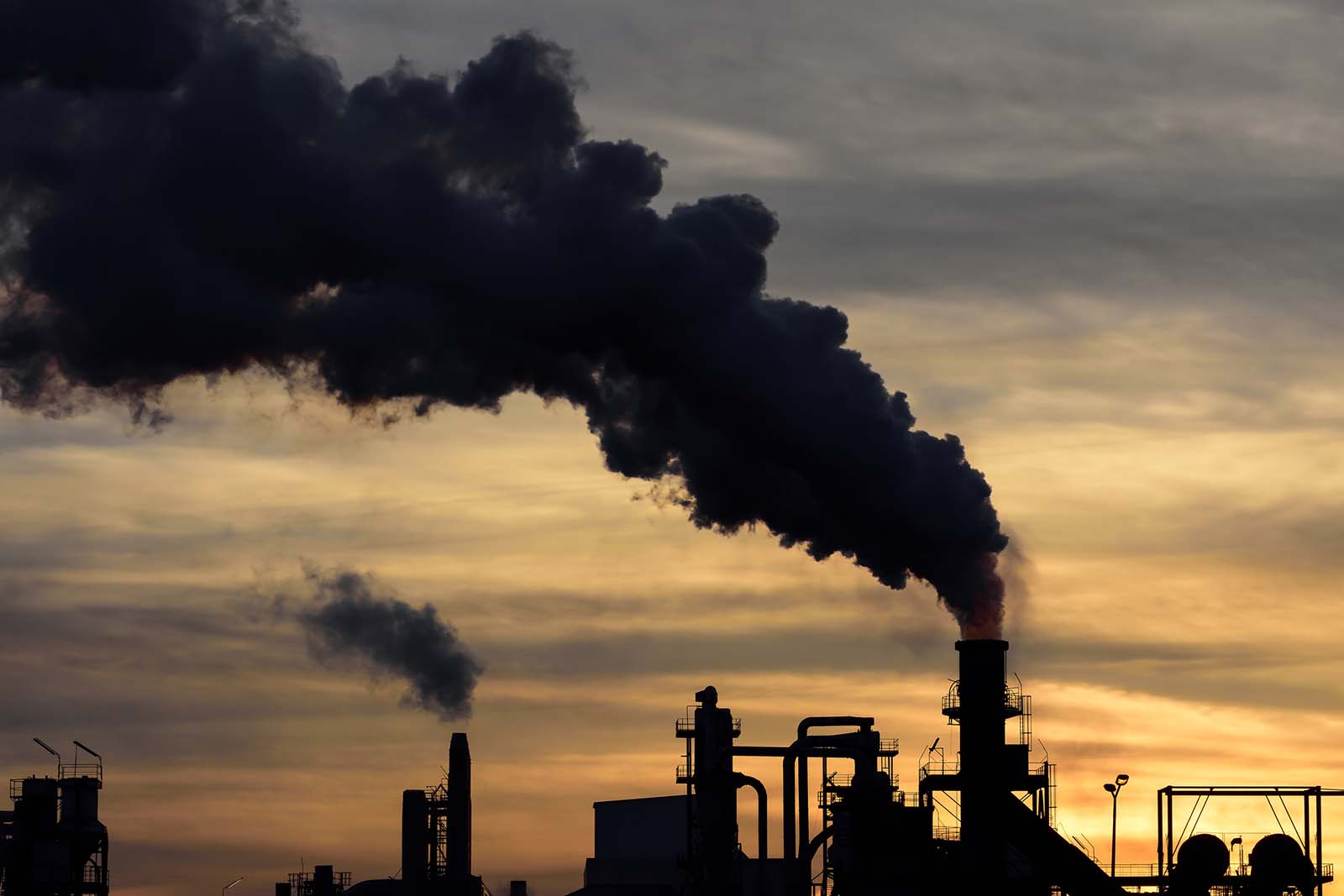 Keith Carson: Counties can make their own stand on climate change despite the U.S. withdrawal from the Paris Climate Agreement

“In My Opinion” space is offered to officials in NACo-member counties to air their opinions, concerns or suggestions related to county government. Publication does not indicate support and County News reserves the right to reject submissions. Please submit your opinions to bschlott@naco.org. Be sure to include your contact information.

We Are Still In counties toolkit

From red and blue states across the nation, these counties — and more — have joined We Are Still In, the bottom-up network organized in response to President Trump’s decision to withdraw the United States from the Paris Climate Agreement. Signatories to We Are Still In have declared their continued support for the Paris Climate Agreement and now represent more than 127 million Americans and $6.2 trillion of the U.S. economy.

Stand up and be counted by joining the thousands of local governments, states, universities and businesses in the United States that have come forward to demonstrate their commitment to combating climate disruption.

Climate change is here. This year in Alameda County, California, multiple weather events exacerbated by global climate change have had a major impact on our residents and employees.

While no one event can directly be attributed to climate change, we are seeing a pattern.

Our staff worked around the clock to address roadway collapses and rock slides from this winter’s heavy storms.

Six people died in an unprecedented heat wave over Labor Day weekend in the San Francisco Bay Area, where many residents have not historically needed air-conditioning.

When our firefighters went to Houston to support hurricane recovery efforts, some of them had started heading back through New Mexico when they were asked to turn around and head to Florida to join the emergency response there.

We provided mutual aid to combat the deadly wildfires in the San Francisco North Bay, while our residents faced unprecedented levels of air pollution.

It is going to get worse unless we act. Counties are on the front lines of response to fires, floods, public health issues and impacts on vulnerable communities. We have a duty to our residents to do our part to prevent climate change and to ensure our communities and operations are prepared for its effects. Yet county representation, while growing, accounts for only a fraction of the We Are Still In coalition.

Many counties have already committed to reducing greenhouse gas emissions and becoming more resilient. Your county can take a clear stance on climate leadership and gain recognition for your efforts by signing on to We Are Still In.

Sign on by Dec. 3 to ensure the residents of your county will be counted toward the total U.S. population represented by local and state governments supporting the Paris Climate Agreement.

This total will be announced to the international community at the international climate summit convening policy-makers in Paris on Dec. 12, the two-year anniversary of the Paris Climate Agreement. Contributions from counties in states that have not yet signed on to We Are Still In or the U.S. Climate Alliance are vital, though all counties are welcome to stand up and be counted.

Now, more than ever, it is imperative for counties to bring our ideas, our commitments and our interests to the forefront of this global conversation. If your county is new to climate action, join to amplify your voice and make an international statement.

Joining We Are Still In is one way to get counties a seat at the table and encourage the federal government to assist willing counties to “partner with federal and international entities to benefit from the global transition to a low carbon economy” as we have agreed is important in our NACo American County Platform and Resolutions 2017-18. Even if your county has taken strong climate action, if you don’t sign on, you won’t be counted.

Alameda County, California staff have put together a toolkit of resources to streamline the process of signing on. You can find the toolkit online at http://bit.ly/2zdDgD8.

Join us in committing to safe, resilient communities. Together, we can create a clean energy economy that supports our residents’ security, prosperity, and health. We Are Still In. 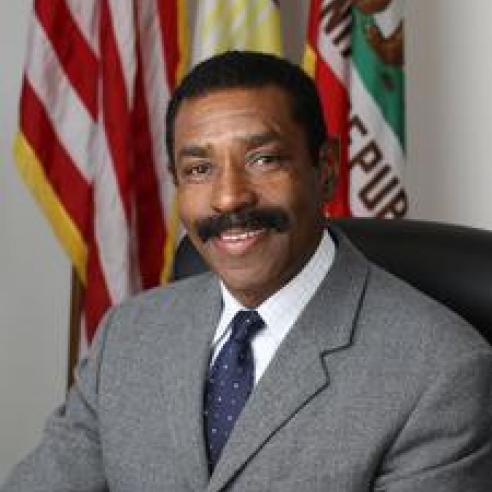 More from The Hon. Keith Carson