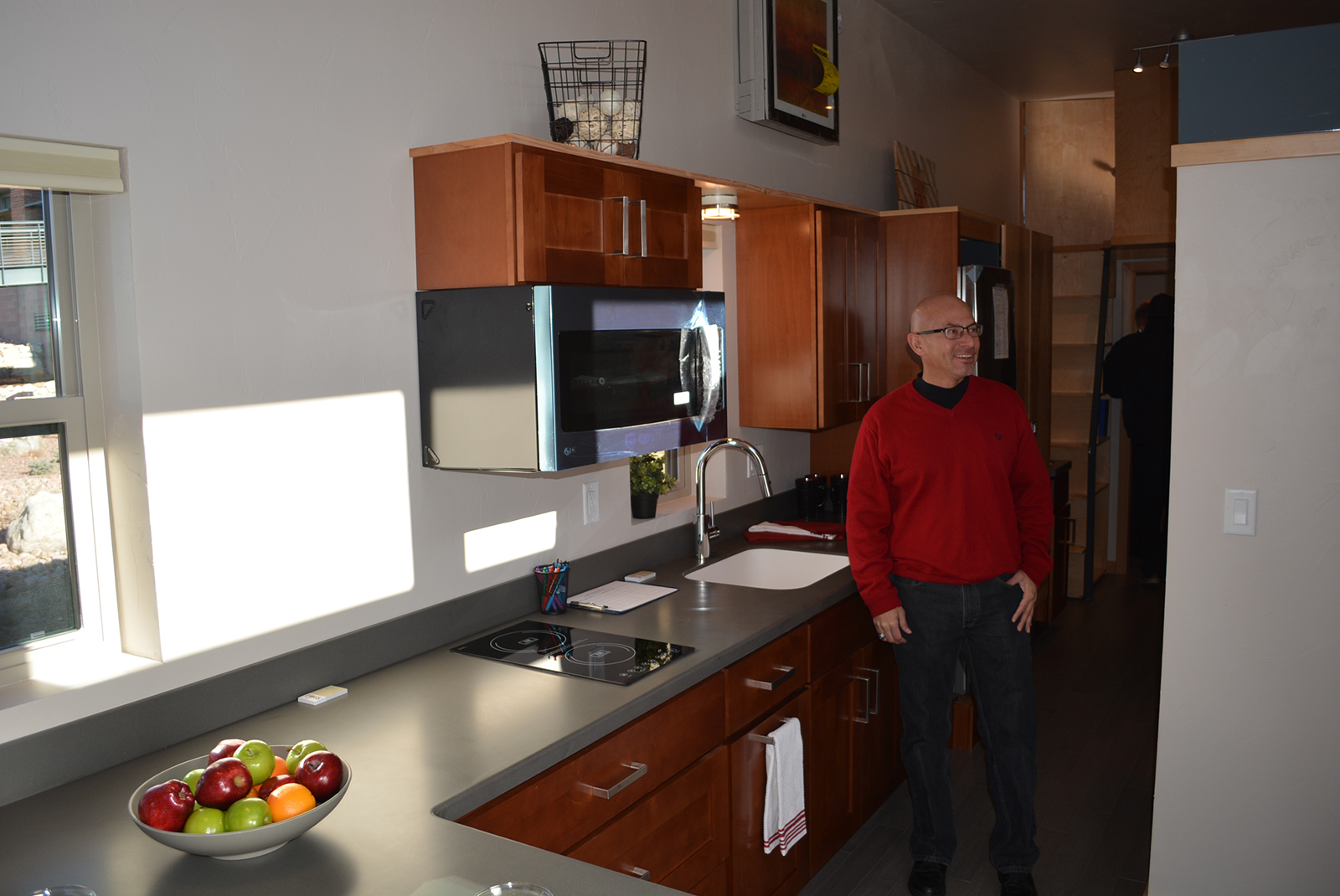 In order to filter by the "in queue" property, you need to add the Entityqueue: Queue relationship.
Counties are tweaking land use plans to allow for more tiny homes, focus on integrating them into communities

Stan VanderWerf’s generation envied the bigger job, the bigger car, the bigger house. Now, as a first-term El Paso County, Colo. commissioner, he has seen things head the other direction with the rising popularity of tiny homes.

In late 2017, the county changed its land development codes to allow tiny homes throughout unincorporated areas, part of a trend that is seeing counties, cities and states embrace these structures as solutions for affordable housing and infill.

“Once you get over the novelty of living in a house this small, you realize what options are out there,” he said. “Some people want low-cost housing and some people just don’t want a big house. So we’ve given them the option.”

Their size had been the sticking point. Tiny homes are residential structures of 400 square feet or less, on a foundation or on wheels. Building codes haven’t mixed well with the smaller dimensions of certain house features, but in 2017, the International Code Council adopted new building regulations specifically for tiny homes.

Coconino County, Ariz. is finalizing adoption of those building codes, and Chris Young, county building manger, said that will simplify the county’s approach to tiny homes.

“It’s nearly impossible to meet standard code regulations in a building that’s less than 400 square feet,” he said. “We had a tiny home (placement) policy, but the policy couldn’t trump the requirements of a code, so now we’ll have step-by-step guidelines for how to make one livable.”

He, too, sees opportunities for people to own homes that didn’t exist before in a pricey housing market, with tiny home construction costs starting at $20,000. “It’s hard to find a (traditional) house for less than $400,000,” he said. “This is an opportunity for people to buy a plot of land in a rural area, off the grid. People can be totally reliant on hauled water, solar power. There are small lots in canyons in Sedona where you can’t build much else.”

That perfect fit is a selling point for counties adopting tiny home regulations, according to John Kernohan, director of the American Tiny House Association.

“There’s a nice curb appeal that people didn’t see before,” he said. “The footprint of these houses means that property that was once deemed too small to build on is now fair game. Improving that property with a structure ups its taxable value and a small lot with a house is worth more than a vacant lot.”

Kernohan said government attitudes toward tiny homes has flipped in recent years. As more people become familiar with the concept, particularly through the television show “Tiny House, Big Living,” the mystery fades and elected officials and planning departments get a better handle on what tiny homes are, how they can be used and how to handle their regulation.

“Early on, most of our calls were from individuals interesting in finding out more about living in tiny homes,” he said. “Lately, we’ve been hearing a lot more from cities and counties hoping to find out more about how they fit into a community.”

El Paso County enacted a strict set of guidelines to ensure tiny homes blend into the community. They must be hooked up to water and sewer lines and look like a traditional house, including a seven-feature list, from which builders must include a minimum of four.

Back East, the Lancaster County, Pa. Planning Commission has taken the lead and published a community planning tool to help its municipalities craft regulations for tiny homes.

“We didn’t want to just give them a sample regulation because there are so many different factors in these municipalities,” said Dean Everson, principal planning analyst. “It’s a series of questions to address how you want tiny homes to fit into your community.”

Lancaster County is home to Tiny Estates, a tiny home resort offering nightly, weekly and monthly rentals, which is indicative of the demographics of people interested in the tiny home lifestyle.

Kernohan said that the information collected by the American Tiny House Association shows most attendees have household incomes of more than $40,000.

“That’s an attractive demographic,” he said. “It’s a population a lot of counties want to have paying taxes.”