A microcosm of rural-urban divide lives in a Utah county 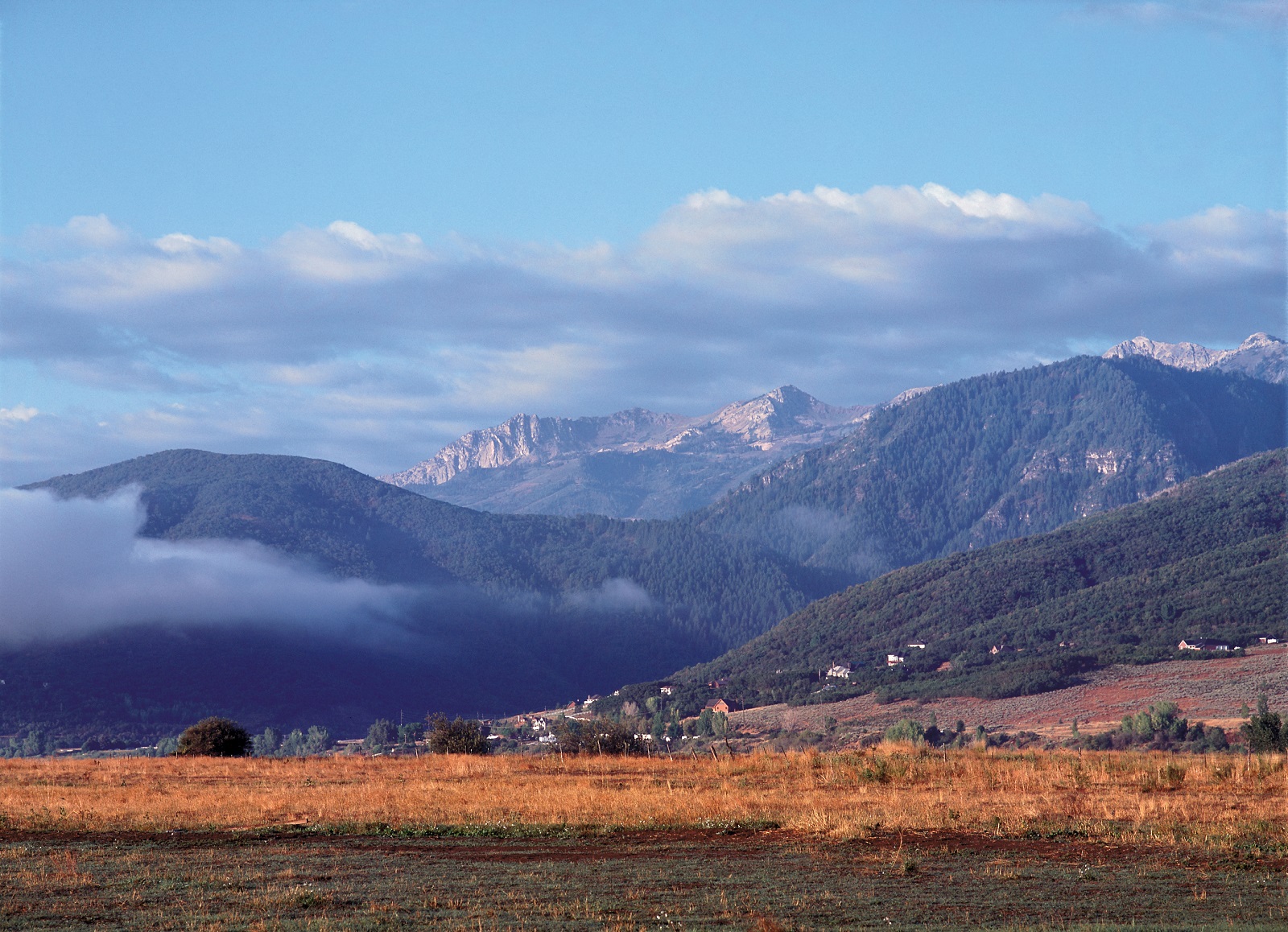 Where do you keep your toothbrush?

To Weber County, Utah Commissioner Jim Harvey, the answer means everything… and nothing.

It means everything because people come to their preferences through their experiences and environment — fundamental characteristics. At the same time, it means nothing, as long as everyone is brushing their teeth.

That’s how he looks at being a Weber County citizen, whether you’re an Ogden urbanite or a rural dweller in the eastern part of the county. On the eastern shore of the Great Salt Lake, Weber, like many counties, enjoys a duality that involves balancing priorities that sometimes conflict but culminate in shared goals of prosperity for a growing county. It’s a microcosm for understanding and bridging the rural-urban divide.

“We aren’t urban to the extent of a New York City or Chicago, but we have a distinct urban core along with a strong rural presence,” he said. “It’s just as important that the ‘rurals’ understand transportation, homelessness and jail issues; we as ‘urbans’ need to understand mining and timber and public lands.

Utah is growing fast, and Weber County is no exception, seeing a 12.5 percent increase in residents from 2010 to 2019, according to the U.S. Census Bureau. With that growth comes pressure in the form of both urban infill and rural subdivision, and the latter is a harder nut to crack.

“It has to do with home density,” Harvey said. “People who live in urban areas like their density and rural people like wide open spaces and they want to keep it that way, with as much passion and fever as they can muster.”

With a rail line making proximity to Salt Lake City and Provo even more attractive to newcomers, Weber County’s 260,000 2019 population was a 1.7 percent increase over 2018. A few thousand people a year have to go somewhere, and they’re finding open land east and west of the county seat of Ogden attractive, making lucrative offers to landowners.

“In rural Weber County, on these generational farms, kids are increasingly not wanting to work the land the way their parents or grandparents once did, and they see that the cash that developers are willing to pay and they want to take it,” Harvey said. “What happens if the neighbors enjoyed looking out at a  200-acre farm for 20 years and now, they see houses? They don’t want their homes to change, but they don’t have the resources the buy the property for themselves.

“You can also make the point that if a guy buys 200 acres, he should be able to do with it what he wants,” he noted.

Though the county is considering establishing a 1-acre minimum lot size in unincorporated parts of the county to manage growth, other open-space preservation efforts have not gained traction.

“The people who propose preservation are really excited as long as it doesn’t affect their property,” Harvey said.

The housing costs add tension, too. The county’s real estate average costs increased 17 percent between the third quarters of 2019 and 2020.

“We continue to have double-digit growth up here in Weber County now,” Harvey said. “That’s great, and if your kids decide they want to buy a home, they’re looking at $350,000, and that’s only going up. If a builder can get $350,000, $400,000 for a new house, there’s not incentive to go any lower, because once you put lumber in the ground, you have 15 or 20 offers on it immediately.” And even where density is scarce, there’s local pressure against change.

“In the rural areas, when you get to a four-way stop sign, you’ll have a little place for a country store with a Domino’s Pizza and a few apartments on the second floor,” Harvey said. “People don’t want apartments, but they also want a place that their kids can afford so they don’t have to move somewhere else. That’s something we need to reconcile.”

Wherever they keep their toothbrushes, Harvey wants Weber County residents to keep using them, and being vigilant with their floss.

“The message I am pushing that there is a respect, a kindness and an understanding,” he said. “It doesn’t necessarily mean that people have to agree but they have the respect to disagree without being mean or vicious or ugly with one another.”